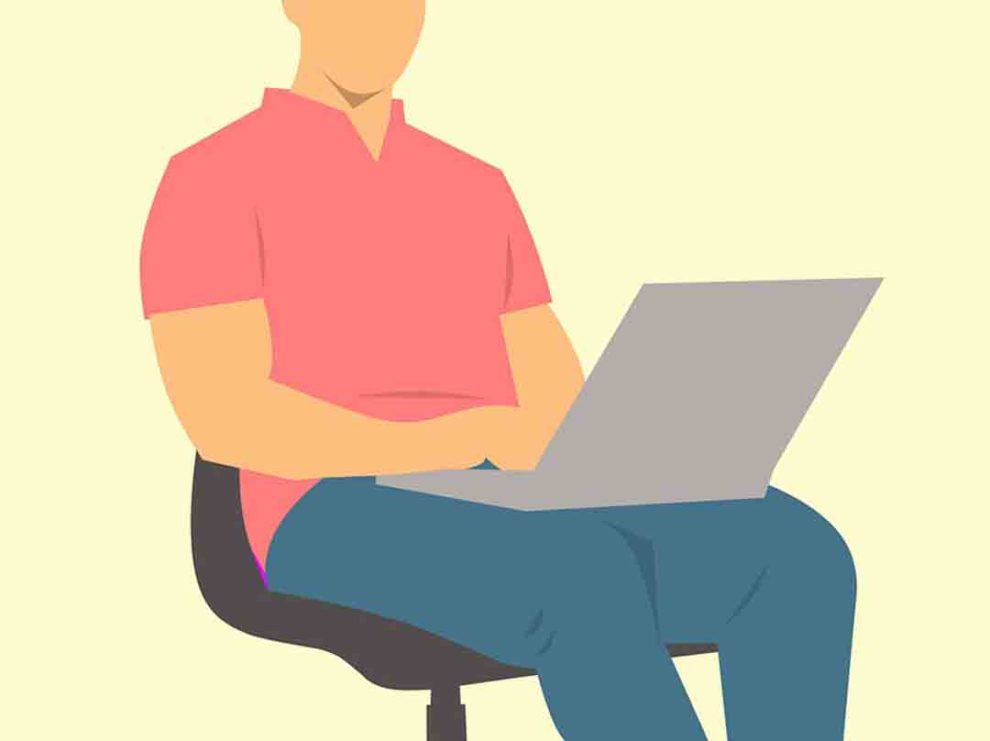 Sex is a fundamental primary motivation for the evolution of human beings. This sexual impulse has led all civilizations throughout history to have it in a very important place within the culture of any country worth its salt. This article is intended for people of legal age so do not continue reading if you are not.

Sex in the digital age

When we talk about the internet and sex, it is inevitable to talk about internet pornography to see adult scenes starring actresses like LuLu Chu who have millions of fans around the world who enjoy their performances either alone or as a couple. It is important to emphasize that what is seen in a movie or pornographic scene is not always the reality of sexual experience, this is one of the great problems: confusing reality with the fiction of a scripted and normally idealized scene.

For all this, how does the consumption of pornography affect adults?

The objective of the work was to observe the impact of pornography on men’s sexuality and how its consumption influenced perception. The research found that single men viewed pornography at least 3 times a week for 40 minutes. Those who were in a relationship lowered their consumption by around half the time spent per week.

From the data of the study, a concern and a danger of the internet, and that is that the age of access to this type of content is getting lower and lower, so care must be taken and limited as much as possible because as we say, even if the sex is something natural, it is content for adults because you must be prepared on an emotional level to control its effects.

Regarding the perception of women of people who consume pornography, the study determined that their relationship did not change too much and it continued to be equally satisfactory, leaving aside the fantasy that the adult film provided, not demanding from their partner the same thing they see in this type of content. This is the important thing, learning to differentiate between reality and fiction, that is why it is important that its consumption is for adults, who in theory are better prepared to discern these realities.

Sex has accompanied us throughout life and it seems that the impact is not so much the fact of its consumption (if it is legal) as the one that society wants to impose. The correct sexual education at an early age is the best prevention against dysfunctional sexual behaviors.

University of Montreal. (2009). Are the effects of pornography negligible?