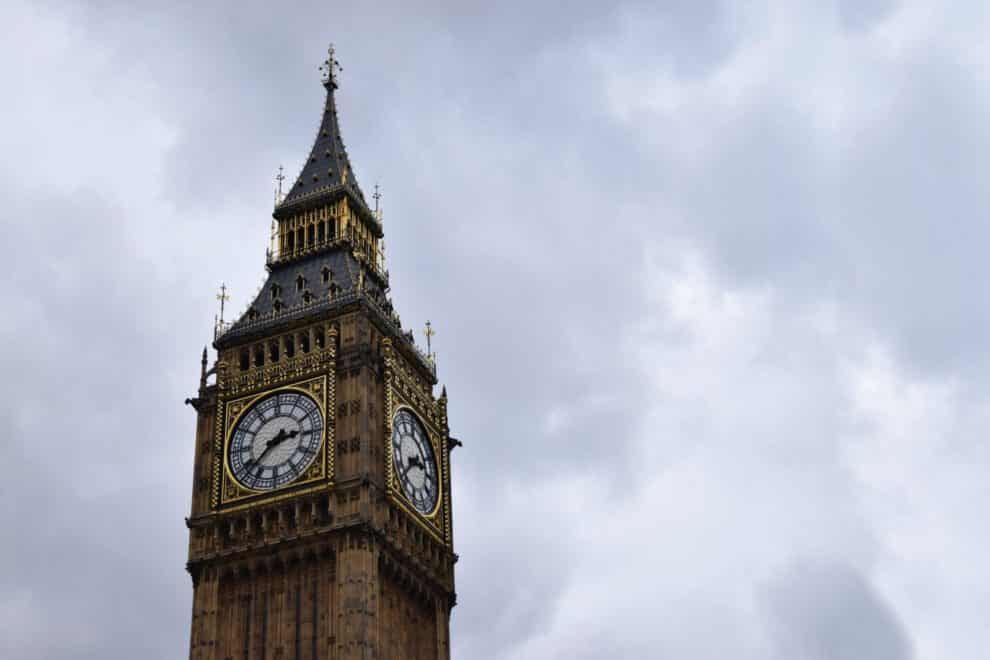 In this article, you will see four different European cities that are a must-see for any architecture lover along with information on how to travel around them efficiently. Europe is home to a lot of buildings with architecture from various eras, so if there is a particular time period that interests you it would be best to research which city is best for you to visit, but those listed below will provide you with a good place to start.

The “city of the dreaming spires”, aptly named by Matthew Arnold in ‘Thyrsis’, is usually overlooked by visitors who flock to the capital city of London but has just as much architectural prowess if not more, due to it being one of the only cities in England not to be bombed during the Blitz in WW2. Oxford’s architecture is largely historical mixed with contemporary, for example, Oxford Castle and Prison’s buildings demonstrate work spanning several centuries.

In his poem ‘Cities’, Kamand Kojouri says “Barcelona is Gaudi’s” and this is most certainly the case. It is evident when you are looking at what attractions are available during your visit, a lot of which are Art Nouveau related thanks to the artist, Antoni Gaudi. His work is not the only architecture to admire in this city though, there is a wide variety of building structures to see, such as Pavelló designed by Mies van der Rohe and Lilly Reich, but Gaudi has certainly left his mark on this beautiful city. 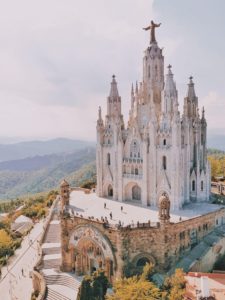 According to Giotto di Bondone, “Rome is the city of echoes”, which makes sense as a lot of Rome’s architecture is living history, for example, the Colosseum where gladiators entered the battle for the Emperor and other spectators. It is truly a gorgeous city to visit and is definitely a place where you will want a fully charged camera at your disposal, whether you are visiting the Trevi fountain, the Catacombs, or the Spanish Steps. Similar to Athens, Rome shows several examples of how the ancestors of the location lived and improved their lives, such as the aqueducts which are what our current waterworks are based on. 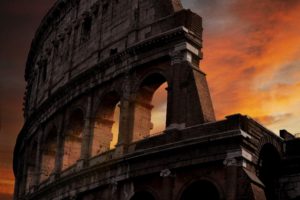 Prague’s architectural wonder is another that is helped by the lack of impact that was caused by the World Wars, so the historical influence is larger; in fact, according to Richard Burton “For many first-time visitors to Prague, the experience of the city’s Gothic and Baroque architecture is…utterly compelling” as stated in ‘The proverbial Mother of Cities, Prague: A Cultural and Literary History. It is easy to get lost strolling the streets and seeing all of the remarkable history surrounding you in the monuments and spires, such as the Church of Our Lady Before Tyn. A truly unique piece of architecture that wasn’t created too long ago (1996), which you will certainly want to visit is a location also known as Ginger and Fred (The Dancing House or Tančící dům) on the right side of the Vltava River. 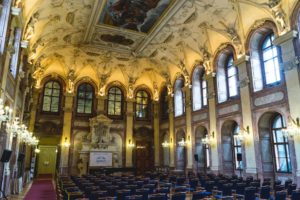 A lot of visitors will rely on public transport to get themselves around a foreign country, but it is better to rent a car and get yourself an international driver’s license! This is because you are able to move around on your own terms and with the benefit of a GPS you are unlikely to miss your stop because you are unaware of what to look out for. Having your own method of transport takes off a little bit of pressure, so long as you plan the journey out in advance and know the directions to your chosen destination, without the risk of being impacted by workers strikes, etc., which could leave you stranded.

This list is definitely not inclusive of all of the cities in Europe which have locations that will appeal to architecture lovers, in fact, there are several cities within many of the countries mentioned which also have significance. However, the five here are locations that you definitely won’t want to miss out on, and by getting an international driving permit you will be able to explore them at your own pace.