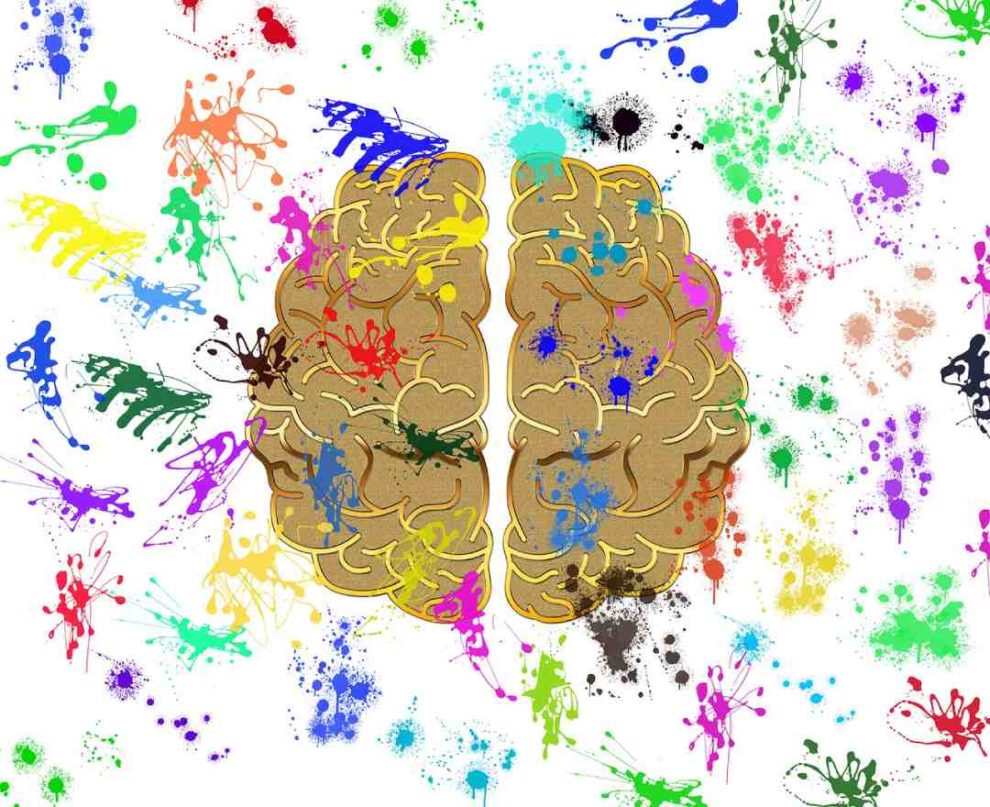 Emotional intelligence, also known as EQ is a relatively new concept, as experts have uncovered more and more information about how human beings relate to each other and the way the social tissue within which we function is formed.

You may have heard of IQ before, the measure of a person’s intellectual capability, but unfortunately you may have also come across a variety of myths around the notion of EQ. Read on to find out what they are!

Interestingly, the inspiration to research the topic of emotional intelligence sparked from the observation that most public figures and leaders with a remarkable high IQ and education made terrible decisions, often relating to their own personal lives. The conclusion is that being book smart has nothing to do with being people smart, in fact they’re two separate skills that develop completely independently from each other.

Taking it a step further, some believe the concept of EQ simply doesn’t exist. Although the science around these new concepts is in its infancy, as emotional creatures there is an undeniable part of our cognition that derives from the emotions we experience, and in turn the way we relate to others.

Which came first, the chicken or the egg? Some people claim that common sense and EQ are the same thing but that scientists want to coin it a new fancy term. The reality is whichever came first doesn’t matter because the practice of common sense involves the execution of emotional intelligence, for example, by pausing before you speak to assess whether what you’ll say could hurt someone.

Lenny Cornell, a psychology writer at Revieweal and Essay Roo review tells us “Common sense is defined as the ability to think and behave in a reasonable way and to make good decisions, if we unpack these processes, they involve a fair amount of EQ usage”.

Despite the misconception that women are more emotional than men or the myth that they’re simply not in control of their emotions, EQ is genderless. Emotional intelligence is developed through self and social awareness. The best way to develop a sound EQ is by having good role models in your life. It is true that certain cultural and societal constraints may make the development of emotional and social awareness different depending on your gender and your age, but simply put those factors alone are not related to how emotionally intelligent a person will become.

If you’re the type of person who wears their heart on their sleeve and will shed a tear more often than not watching sad scenes in movies, it means you have a high level of empathy, which is generally a fantastic attribute. However, being empathic, or emotional, on its own doesn’t necessarily mean you have a higher level of EQ. Having a lot of empathy can work against you at times, when you may end up saying yes to things you don’t want to do for fear of disappointing someone or staying in a relationship or friendship you no longer wish to be in just because you empathise with how bad you could make the other person feel if you departed.

Paula Delgado, a lifestyle blogger at Australian reviewer and Student writing services tells us “Emotional intelligence is about balancing and managing our own emotions to make the best possible decisions for ourselves and those that surround us”.

This one doesn’t need much explanation; everyone has the potential to develop their EQ as it’s a great tool to manage many unexpected life situations.

Unfortunately, EQ is not quite like riding a bicycle. If you stop exercising the social awareness muscle, you may fall back into old patterns that may not be the pinnacle of EQ.

Being an emotionally intelligent person is good for you and those that surround you, even if you already feel like you’ve got it, be sure to practice self-awareness and always be kind to others.

Elizabeth Hines writes for online magazine and blogs, such as Write my Australia, and others. She is a digital marketer and content writer at Simple Grad and Study demic. In her articles she writes about latest tech and marketing trends, innovations and strategies.