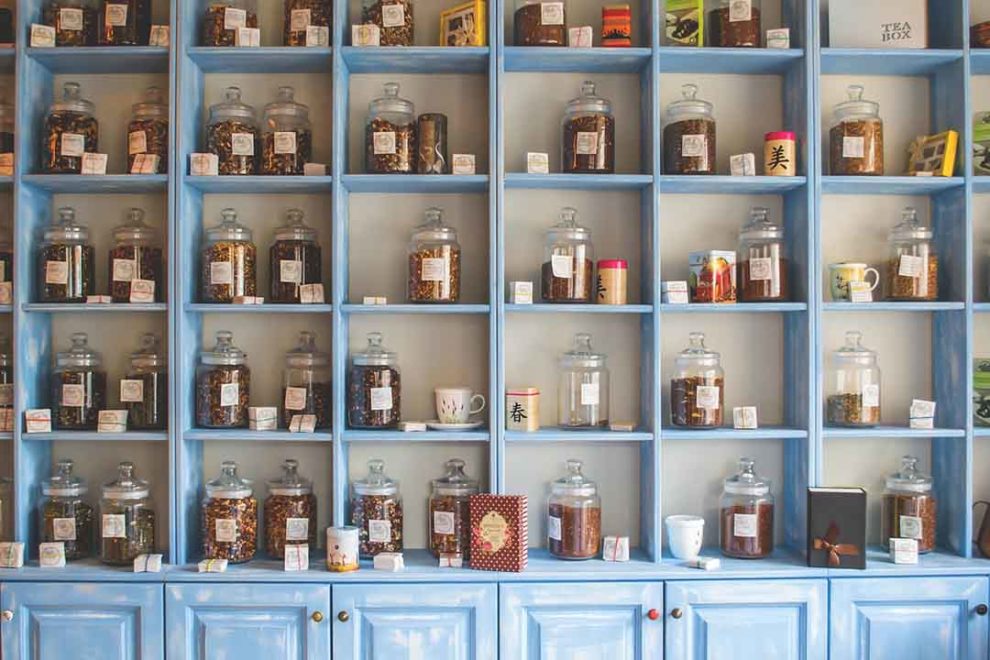 What are the different traditional medical sciences?

The use of traditional medicines has been a powerful tool in the hands of our generation, which was handed to us by our ancestors, centuries ago. From African tribes to the most developed nations like the USA, traditional medicines have been practiced almost in every part of the world. Every place and every continent has had its own Medical Science that used animal products or plant products to heal and prevent diseases.

India has Ayurveda, Germany has homeopathy, while Greece has Unani. Similarly, the Chinese have been using their herbal medicines for a quite long time now. Some recent studies suggested that the sales of these herbal medicines in China, went up by a large figure after the Nation was struck by a deadly pandemic.

Why the need for traditional medicines to return:

The failure or inefficiency of modern medicine to serve the population, has been a major reason behind the entire population of the world returning to their traditional Medical Sciences. Modern medicines contain surplus drugs that take a long time not only in development but also in their production. Another drawback of these drugs is that after being used for a long period, our body becomes resistant to these drugs, leaving them ineffective.

On the other hand, traditional medicines have been working on our bodies since time immemorial and have been successful at each step. Moreover, very recently, a University in Cape Town, South Africa, managed to develop a single-dose cure for Malaria, using theories and principles of the traditional medicines. Similarly, in Zimbabwe, people of a community have managed to control malaria using 28 plants on the human body.

Artemisinin has taken the success of traditional medicines to the next level. Artemisinin is derived from a plant known as Artemisia annua or Chinese sweet wormwood. It has been named as one of the most successful and effective medicines to treat malaria and cure it of the roots.

Modern medical science is strongly equipped with modern tools like surgery and diagnosis methods. While the traditional medicines lack these modern facilities. However, one point where modern medicine seems to be losing the war is where on one hand the traditional medicines have always been on a hunt for the cause of a disease, and have worked towards eradicating the cause, the modern medicine just seems to suppress the symptoms, which does cure the disease temporarily, but there are chances of it recurring after some time. Therefore, very often, modern medical science fails to provide a permanent cure for the diseases.

Since we have been discussing plant-based medicines derived from the traditional medical sciences, Iboga deserves a special mention here. Iboga refers to the second layer of the bark of the root of a tree named Tabernanthe Iboga. The second layer of this has an alkaloid content, unlike many other plants. The derivatives of this tree are used for medicinal purposes and are believed to treat a patient not just physically but also spiritually.

Experts of plant medicines believe that Iboga has a different experience for everyone who consumes it and every time they consume it. It is used at a retreat called Root Healing to cure the patients of their physical, mental and spiritual diseases and guide them on a healthier path.

With the growing inefficiency of modern medicines to cure diseases and treat the human body, we are returning to our traditional medical sciences. Plant-based medicines like Artemisinin have already been successful in treating malaria from the root. Similarly, Iboga is the root bark of a tree named Tabernanthe Iboga which contains a large number of alkaloids. Derivatives of this plant are used to treat a patient physically, mentally, and spiritually via Root Healing.