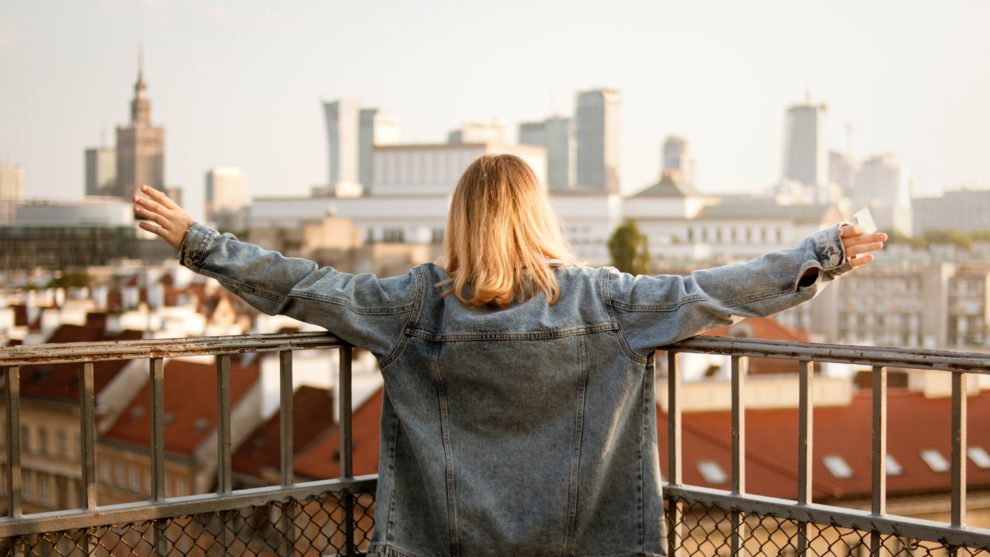 All the world is speaking that if the confinement produces anxiety, stress or if all this can repercutir in our psychological welfare. However, the problem is not really that in yes, but of who proceed or of which context treats  for each which, are not alarmist. In fact, for a big number of people these moments of confinement are being a raft of oil for his psychological states. A lot of people prefer to be more isolated that presionadas by the society in which we live, already was by own conviction or by some type of mental problem that can be suffering.

>> Article related: Fear to the coronavirus: recommendations to keep the calm.

The fact to be home put means largely an escapatoria to the life bustled, to his stress and to his community anxiety that generates so much compulsory social act, unlucky work and daily situations that us incomodan until devaluating our emotional and psychological state. So much it is like this, that in crowd of occasions are wishing to arrive home. Now it seems that suddenly all are wishing to go out of her. But, no all.

The confinement: a relief for people with social phobia or anxiety?

The people that suffers of anxiety generalised or some phobia are living his best days in years. Why it can be this? The disorder by anxiety generalised is that whereby a person shows a constant worry or very often with regard to crowd of things without that it was able to control these thoughts, that to his time generate irregular behaviours. These people that right now find  in a comfortable zone, inside his houses, have seen relieved part of his symptoms since they do not have to confront to many of his daily worries. To his time, the state of global anxiety because of the crisis that lives the rest of the humanity creates also a false expectation that his worries were not so big like the current world-wide crisis and that his anxiety has expanded  of community way by what recesses  in some way this feeling of internal solitude produced by the personal worries, that no longer are personal, but common to a lot of other people.

Of course, we do not speak of all the people, only of those that because of this crisis see separated the worries that it inmovilizan. Others, are suffering crisis of anxiety because of problems that have gone back  greater, those people more hipocondríacas with greater fear to the virus, people to which has moved them  his worry to the economic field or even to the personal field because of the loss of intimate relations or bad management of these because of the confinement. Also I include in this section to those people that now have to paginate his works with the care of boys or greater during a greater time of the usual and that in a principle can high general levels of stress. Besides, It is producing  a phenomenon in a high percentage of the population with the conciliation of the dream and the hygiene of the dream. By some reason, dream and wake up us more and this can affect to the our emotional state. Another big reason of worry is the community of the people with disorders of the spirit, like the grave depression, that could see increased because of the extreme solitude of some cases.

«The freedom supposes responsibility. Therefore the greater part of the men fear it so much» George Bernard Shaw.

Now well, put you for one moment in the skin of a person that suffer social phobia. These people avoid at all costs the social acts or all that that expose them in front of a public, by shame to not being to the height or think non able to make some activities that for others result daily and normal, as it can be go to the butcher’s and ask properly. These people, generally with a low self-esteem, costs them make simple things that involve to relate with other people by fear to the what will say the other of his acts. These people are living at present under a false reality that recesses them to minima his states of anxiety: the confinement.

>> Article related: Strategies of afrontamiento in front of the stress.

Have more fear to go out and recover our lives that to the own virus?

It approaches the moment to go out of our houses and to restart our lives, to be free. A lot of people already had created routines in social isolation and parked the rest of labour and social obligations by what the return to the reality will have also his consequences. As we explain in the previous paragraphs, the people with more fears and insecurities that lived in a bubble without worries have to confront to them again and have to prepare for this. But, the rest of people also will have to confront to situations of uncertainty basically centred in, as it is used to  say, health, money and love:

All this can go back to the people a bit more irascible until we do not restart the authentic normality, since we remember that during a time only will exist “new normality” adapted to be followed avoiding the expansion of the virus. By this reason, although they leave us free that was with responsibility or will go back to fall in the cheat. They say that the humans are the only animals that trip twice with the same stone. Without responsibility there is not freedom.

More anxiety and stress after the confinement

According to a study published by the magazine The Lancet , is possible that exist negative psychological effects in a big number of people after the quarantine related with the stress postraumático, increase of the irritability, depression and anxiety. During the quarantine these symptoms already are used to to be evident, but do not finish here but they can prolong  even during several years.

The reasons that argue in elder measured the possibility to suffer these negative psychological effects of the confinement are:

We live a period of crisis but now more than ever have to cost us of one of the best human capacities: our resilience.

‘When the network is not social’, a documentary about hate on the internet