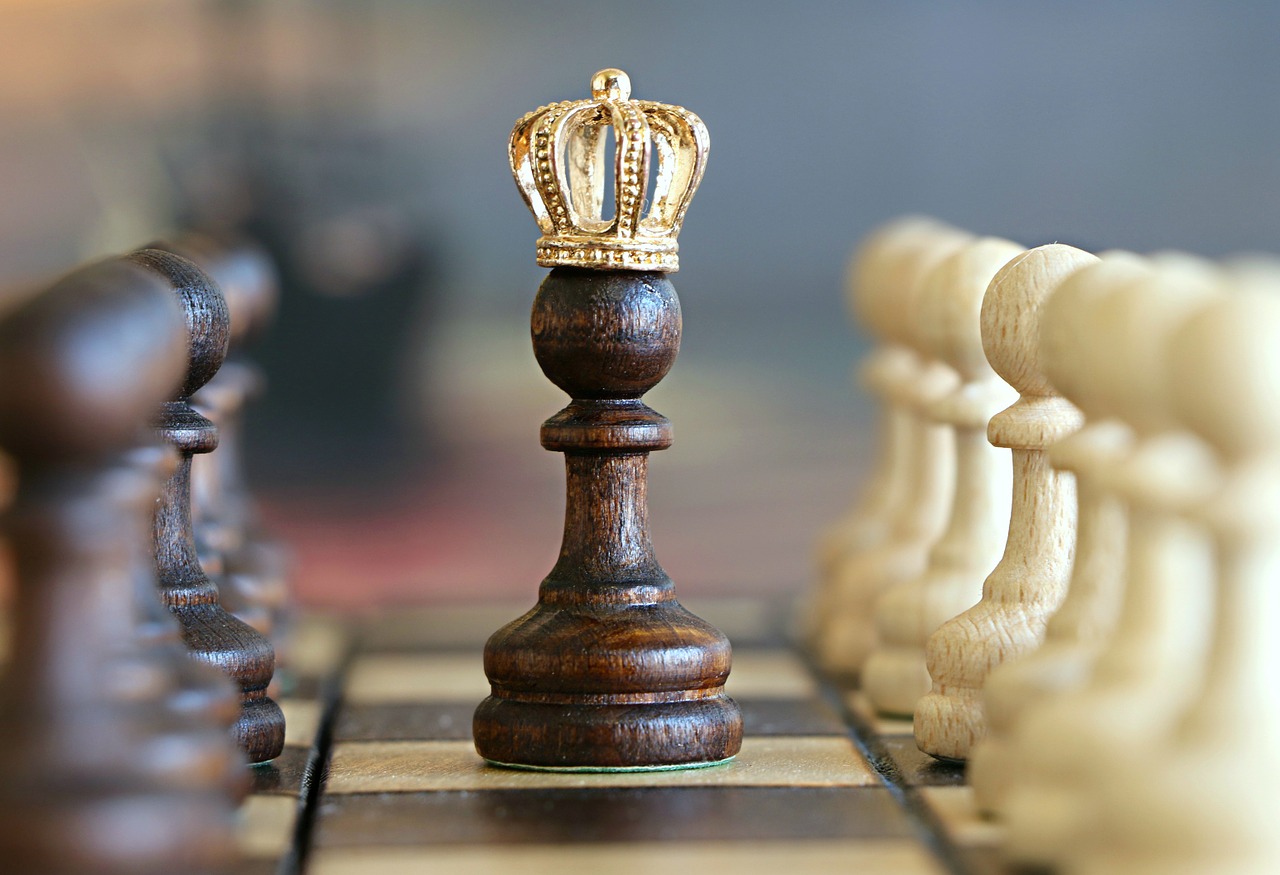 We wake up us by the mornings influenciados from the first message that read in Whatsapp: “Good morning! We remain today for desayunar?”. Suddenly, all the planning of tasks that had thought for the day see  influenced by an innocent message and think: “it would have to remain, yesterday it invited me to a coffee”. When we receive a message of type persuasivo the receptor of the same can do two things: process it racionalmente or leave carry by heuristic (who says it, how says it, for what says it, where says it, why says it…). Between these two extremes of thought finds  the probability of preparation of a message.

Some times will take the correct decision and in others no so much, some times the communication is with intention of influenciar and in others no but is convenient to know the mechanisms so that when the intention was to manipulate us to make something that really do not want to can react to time and of way asertiva.

>> Article related: The persuasion and his principles of social influence.

They exist six basic principles of social influence of which already have spoken in a previous article: reciprocity, shortage, social validation, authority, charm and commitment. In this article go to speak of some technicians that use this last principle of commitment and coherence.

The coherence forms part of our personality and is an appearance valued like positive by the society. Have coherence in your acts relates  with a good sense of the logic and with a stable personality, sincere and especially rational. Usually, a person that does things no coherent and has fault of commitment is considered as more superficial, less intelligent and even feebler and hesitant.

Keep a coherence in our acts motivates us to keep our stable behaviours, to keep our habits. This can be a weapon of double edge when we receive a message with intention of influenciar. The reason is simple, if it achieves  a previous commitment minimum is simpler that the person access to one greater to keep on being coherent with his behaviour.

>> Article related: Resistance to the persuasion or how avoid be manipulated.

That is to say, in the example of the coffee, if you access to take the coffee (assume commitment) but afterwards arrive and with the one who remained says you to do another different activity (go shopping, for example) is simpler that access that if at first it says you make the less wished task (are coherent with the attitude to remain with this person). This is a very basic example and at the same time very common but can extrapolate  to big campaigns of marketing, for example when you hire a line of basic telephone and finish buying more services that did not have neither thought.

They exist three technicians of social influence related with the principle of commitment and coherence:

Technician of the “foot in the door”.

This strategy is the one who has used  in the example of the previous point with the coffee. The technician of the foot in the door consists in requesting to the person to which want to influenciar a small commitment that was not too costly for her (take a coffee) so that it do not deny  to purchase this commitment although it was not the final aim of our message. An accepted the request asks him  another greater commitment (go shopping). If the person denies  to purchase this new commitment could  show  like somebody incongruous by what accepts the application motivated by the wish to show  like a coherent person. When the commitment makes  in public and of free form  maximiza his efficiency.

This technical is opposite to the one of “slam in the face” that uses the principle of reciprocity. In the technician of slam in the face consists in making a high request and when it is refused to make a minor that really himself was our initial aim. It bases  in the mutual granting, since I have yielded in your pretence you have to yield in mine.

Legitimación Of insignificant favours or “a penny is sufficient”.

This technical is the most used for the catchment of bottoms in charitable organisations. It is based in the principle of commitment and coherence consists in making an even ridiculous request but doing him know that this small contribution is very important. For example, when a campaign of collected of foods requests 1 kg. Of rice the greater part of the people contributes more appealing to his own autoconcepto since we perceive us like some stingy if we do not contribute more. It is effective because the person will contribute more than what really asks .

>> Article related: it Improves your self-esteem, source of our personal welfare

In another field, is the same strategy that uses  in the famous crownfounding to achieve fund projects. Or also, it is in the case of the promotions of chains of fast food that offer you a hamburger by €1, the most likely is that you finish pillando another thing to greater. Especially if you are with people and in public, to avoid that they call you cutre.

Technician of the “low ball”.

Finally, another technician that bases  in the principle of social influence of commitment and coherence is the technician of the low ball. This technician consists in trying convince to the person that it decide  to make a determinate behaviour and once taken this decision and purchased the commitment worsen the initial conditions. It establishes  an agreement on some bases and withdraw  or modify with hindsight.

For example, when you see the announcement of a very interesting car to a determinate price but once engaged to buy it the seller argues that there is not this car in stock but have another available resemblance, a bit more expensive. As we purchase the commitment of purchase, will be easier the accept the new conditions, although they are not equal of favourable.

According to some studies, seem to be that the technician of low ball is more effective that the one of foot in the door. Besides, it has  checking that what elder was the previous effort purchased better results obtain .

And you, could identify some of these situations in which you have seen you influenciado?

Group thinking: making bad decisions because of the group effect

[Infographic] The importance of colors in the brand of the companies.

7 Tips to Travel on a Budget During These Tough Times