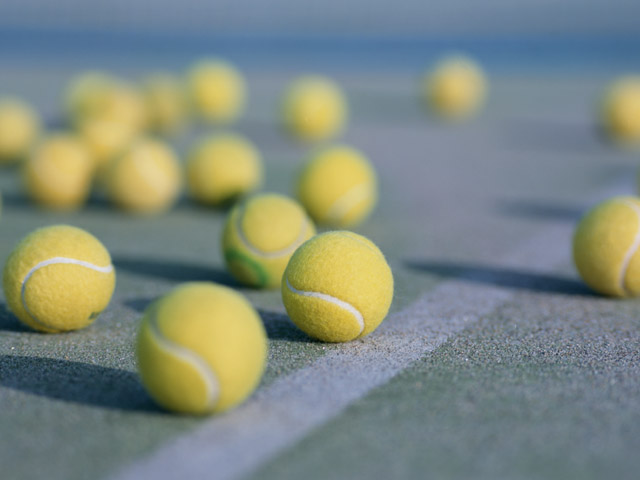 Sport.
The etymology of this word comes from the latin deportare, and seen so it is not difficult to associate the word immediately deported, which is what is done as punishment for certain people, banishing them to other places. They seem ambiguous terms but their origin indicates that this distance was what gave rise to its meaning as “take the field” and gradually end up associating “exercise.”
What I wanted to try to do with this introduction is to show that a term that means a priori positivism can be extrapolated to a certain negativism, misrepresenting things. The latter is what many people trying to do with the sport today.
Sport is, according to R.A.E., is defined as: Physical activity, exercised as game or competition, whose practice involves training and subject to standards. And that’s effectively what we have to refer to the nature of sport, its values ​​and what gets in society. Sport is not an end, it is a means for social welfare. However the media, in this country at least, are responsible for it a cheap business, selling least, to handle that financially benefit only a few sports show.

Sport is not  a target, it is a means for social welfare.

Where must be investment and professionalism in sport? Where it is important to put the money? In youth and training. It is very clear. However, the anti-culture of this country spends to pretend, because yes we are a few axes. In pretend it is not there. To have the best airports and infrastructure with no one to use, but … and then looks show off in Europe that we have made? The same goes with the sport.

Gentlemen, invest in children s who are going to build the society of the future, which will create companies that will raise this country and those who govern. We can not afford to be in sport or anything without qualified training in values, because otherwise this will remain a loop and tambourine country will remain so. The best and most qualified professionals must be there with them children s, and that people value them as such. However, anyone thinks they can train children s school and there is error, not being valued them. Yes, and they will be responsible for paying savagery of money to “professionals” to train senior people who in theory should already be formed.
It’s the same thing is happening with science, they are charging people working in research, cutting back on education, health, etc … but not in high office, but at the base. Pathetic. Future vision of zero. Normal, egocentric corrupt govern us who do not see beyond their legislature. Without generalizing, but it is what is being transmitted globally and with what they are experiencing smaller hopefully not see it as normal. In other countries this does not happen, and the view is, anyone can googling a bit to find out how they deal with education, science and sport major world powers.

The best professional and top rated must be on the basis of the construction of values: youth.

If all the money spent on pages and pages of sports absurd “regular” or time media were invested in the real basis of the growth of society would dawn. But that does not sell today, sell tomorrow, and that they’d better not, because his term will be over.
Plants grow because they are watered at the root, which is usually at the base. It is the only way to get good fruits that increase social welfare get healthy and sustainable manner.

What is psychological well-being? Factors of subjective happiness.