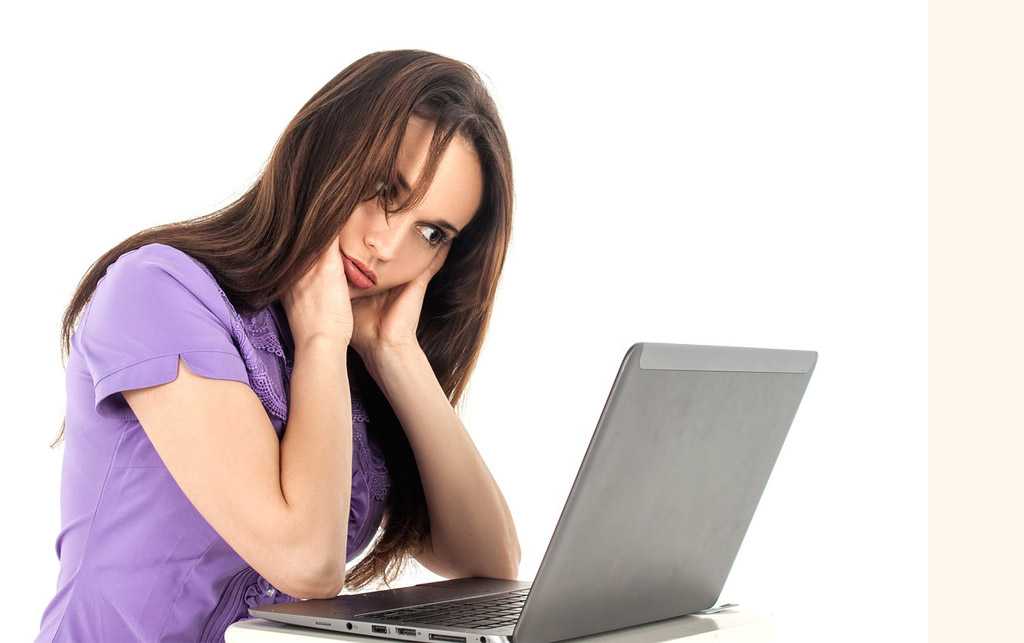 One of the greater problems with which has to lidiar a company is the presenteeism labour, which can define like the fact to happen a lot of hours (or the agreed by agreement) but without involving a good performance or motivation by part of the employee. That is to say, the presenteeism labour produces  when the worker is literally losing the time during his hours of work. If you want to know more on as motivate to your employees so that it do not produce  this effect can consult this article on motivation of the employees: How motivate to the employees 7 basic motivations of all hard-working.

This part of the definition has a more pejorative character to the employee, however the presenteeism labour produces  by what the employee create like a more ethical cause “”, as it is the fact to go to work in spite of being patient. Therefore, the presenteeism labour does also reference to the people that work in spite of not to find in the best conditions of health,  which causes a low exert in his activities (Aronsson and Gustafsson, 2005).

The presenteeism labour is a neologism created as the opposite to the labour absenteeism, with what could speak also of face-to-face absenteeism (ausentism and absenteeism are synonymous words) by what refers  to the behaviour where the employee finds  physically in the place of work, in spite of suffering problems of health that hamper him concentrate and carry out his tasks of correct form. According to some studies, in the United States, 83% of the employees recognises to have gone to work being patient at least in an occasion during the previous year.

Causes of the presenteeism labour.

The fear to lose the work is used to to be the most frequent cause for this type of behaviours but can produce  because of other reasons:

>> Article related: Karoshi: when the work kills you.

Consequences of the presenteeism labour.

Between the consequences that generates the presentismo find  for example:

Go to work being patient is not to do him a favour to the company.

A lot of people fall in the false belief that if they do not go to work will be causing him a problem to the company. Experts in the field, as De Líbano (2011) affirm that work being ill is costlier and hurtful for the productivity and the performance of the company that remain home resting.

>> Article related: How motivate to your employees 7 basic motivations.

Aronsson, G., Gustafsson, K. (2005). Sickness presenteeism: prevalence, attendance-pressure factors, and an outline of to model for research. Journal of Occupational and Environmental Medicine, 47(9), 958-966.

Of the Lebanon. (2011). To Journey into the Heart of Workaholism: empirical findings from several multi-sample studies. Thesis doctoral, Universitat Jaume I, Castellón.

How to give the best talk: the 3V techniques

The illusion of invulnerability: Why do we think we are immune to everything?

Batman, a superheroe with psychological problems