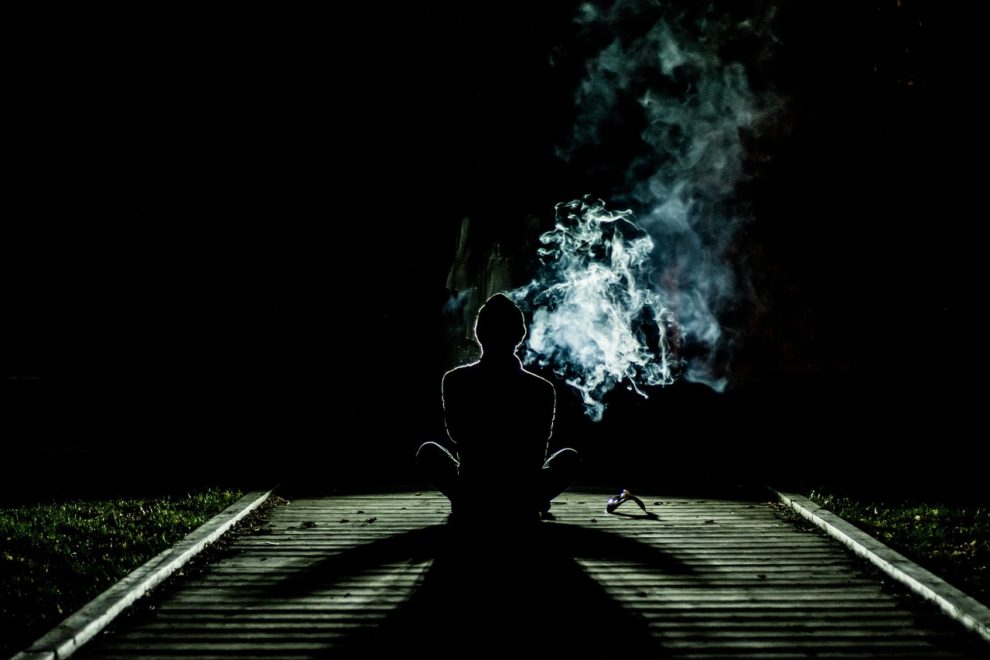 It is of all known that the consumption of drugs is highly related with a worse quality of life because of the multiple secondary effects associated, so much to psychological level and physicist like social, familiar, labour and economic. They are numerous the studies that confirm it. The people that addicted to determinate substances, like the opiáceos, present levels of depression, anxiety or stress much higher that the no addicted people, all this directly related therefore with a quality of inferior life that the no dependent people of substances (Fooladi, Jirdehi and Mohtasham-Amiri, 2014).

The vicious circle in which they find  the addicted people to the drugs relates  also with a strong impact on the family and the feelings of fault related with his consumption what increases even more the possibility to associate the consumption to the development of some type of mental illness and to a large extent to pathologies related with the anxiety. So much the addiction to the drugs like the rest of disorders associated have to be treated by professionals, by what if you find you in a situation of dependency on substances or know attends to specialists like which can find in helpadicciones.com.

Disorder of anxiety induced by substances.

The disorder of anxiety induced by substances is associated to the consumption, abuse or dependency of some type of drug (caffeine, nicotine, alcohol, cannabis, cocaine, heroine, ecstasy, LSD, MDMA, etc.). The consumers present values higher in anxiety even after having abandoned the consumption included the attacks of panic.

The general symptoms of the disorder of anxiety induced by substances are the same that those that quotes the Manual Diagnostic of Mental Illnesses (DSM-V) for the disorder by anxiety generalised, that defines it like that in which the individual presents excessive worries (apprehensive anticipation), that produce  during more days of which has been absent during a minimum of six months, in relation with diverse events or activities (as in the labour activity or pupil). Between the symptoms to detect it find : the person is not able or is him difficult control the worries; these worries associate  to restlessness, fatigue, difficulty to concentrate , irritability, muscular tension or problems of dream. Besides, to be able to diagnose it like such is necessary that said problem ocasione a significant  unrest in the person that ocasione a deterioration of his social life, labour or other areas of usual operation.

Examples of drugs and symptoms of anxiety.

These are some of the symptoms related with the most common anxiety between some examples of drugs:

Cannabis (Depressant and hallucinogen in some cases):

The best solution to the problems related with the consumption of drugs, in addition to the prevention, is to put in contact with a centre of detoxication that will guide you from a first moment in the treatment and rehabilitation. Put him brake.

Techniques of social influence based on commitment and coherence.