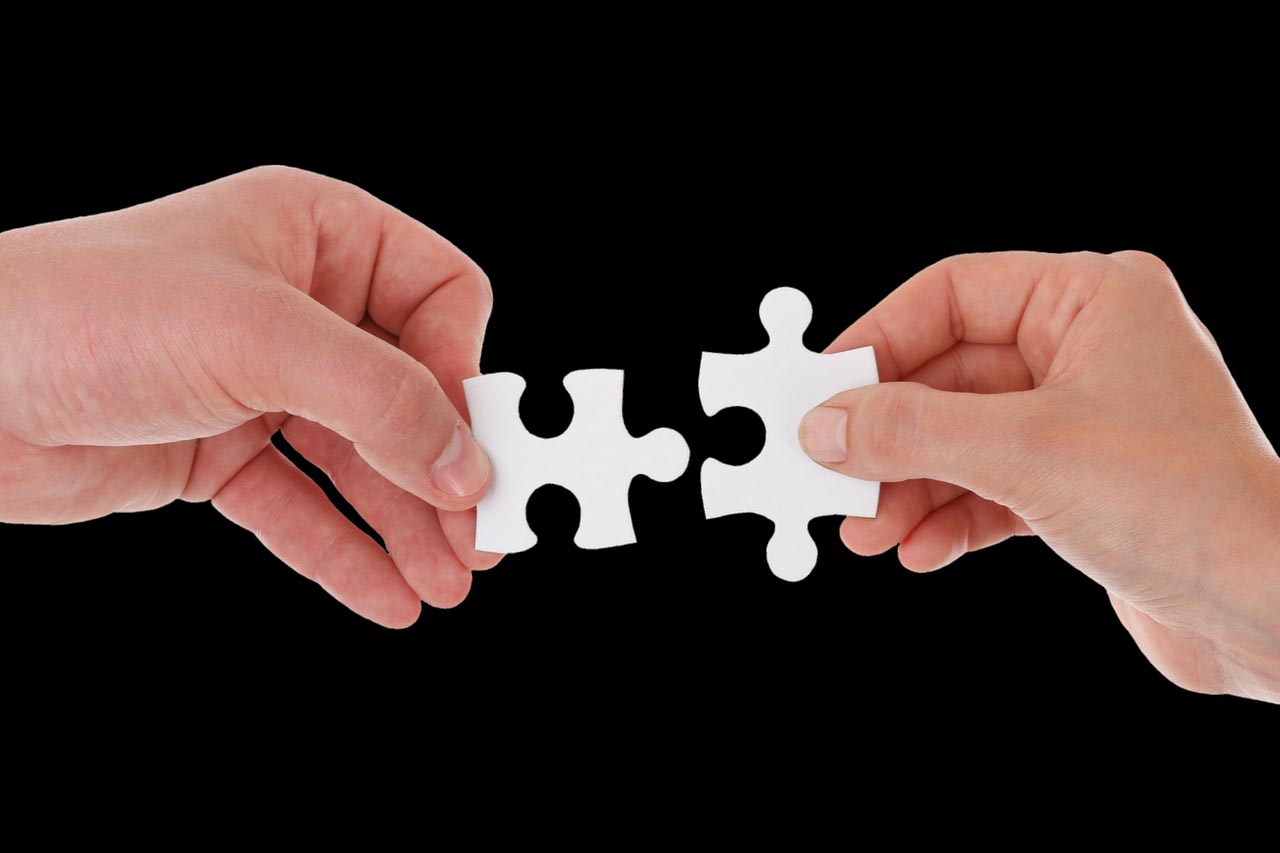 You are seeing a chapter of your series favoria, seems that it approaches the final denouement of the plot but, finishes  the chapter and leaves us in vilo. It begins to work the effect Zeigarnik that promotes us to have to see the following chapter to know what has happened. We remain us intrigados and activated in the series until they publish the next chapter.

The psychological explanation of this cognitive activation has it the already called effect Zeigarnik that does reference to the capacity to remember better those tasks that have slopes or interrupted that those that already have made. Once again, our brain tries to work of the most efficient way possible. Taking into account that the efficiency does reference to the resolution of problems with the lower possible cost.

The name of this psychological effect comes from of the Russian psychologist Bluma Zeigarnik that published his investigation on this cognitive behaviour in the year 1927, while it worked with the psychologist of the gestalt Kurt Lewin. The study consisted in the observation of the memory that had the waiters of the backorders of payment on which already had been paid.

When seeming, the brain deletes the irrelevant information once finalised. The process of payment of the pending account finalised a task that happened to second plane in the cognitive processing by what forgot  with greater ease in profit to improve the memory of the tables that had his pending consumptions of payment. It seems logical, and adaptative. Our memory is limited.

It is a similar cerebral activation to which sucede when they invade us thoughts intrusivos or obsessive, but with contrary effect when the information that tries  recover is toxic.

>> Article related: The phenomenon of the polar bear and the obsessive thoughts.

Therefore, what sucede is that the brain needs to complete the information that receives with data but seems to remain activated until it achieves it. In occasions, these data are completed of erroneous form by what  sucede another psychological effect related, the Mandela effect, that sucede when  complete information of erroneous way to give solution to this cognitive conflict.

>> Article related: The Mandela effect: 16 examples of as we invent us the things.

You agree you better the names of the families of Game of Thrones that of yours own.

This fault of notable information to resolve a plot is what does that some people perhaps remember before the names of the characters of the genealogical tree of the family Lanister of Game of Thrones to the names of his familiar of the village. Know the names of the families is an useful information that keeps  active until you finish to see the series or film and boosts the necessary motivation to be slopes of the première of the following chapter.

It is by this that the effect Zeigarnik is used commonly in advertising campaigns to wake up the interest in the product or for example to the hour to elaborate trailers of films. We need to know what will happen. Therefore, it is used to to listen in the programs of television that of: “we will know it after the advertising“. What will know!? Or it uses  the intrigue and uncertainty in the preparation of trailers of films to motivate the resolution of the same, the saga Star Wars is an example of this type of trailers, that carries to millions  of people to go to the cinema what before to know as it continues the history.

The ‘Clickbait‘, the effect Zeigarnick of the 21st century

The one who went him to say does almost 100 years to Bluma Zeigarnik that his effect could explain the use in internet of the invasivos and in annoying occasions ‘clickbait‘. This technical is used by the internauts like cibercebo so that they go in in publications or videos of Youtube after showing titles of the style: “I take Him the mobile to my girlfriend and happens this…” Or images inconclusas that incite to resolve the “mystery”. If spades in the bait, clear.

>> Article related: Resistance to the persuasion or like avoiding be manipulated.

Effect Zeigarnik and improvement of the study.

The effect Zeigarnik also can be useful like technician of study. Derivative investigations of the initial study of Bluma Zeigarnik showed that those people that made pauses during the study of a matter to make another type of unrelated activities remembered better the studied that those that had made complete sessions of study.

The reason is explained also by the theory of field of Lewin, that kept that an already initiated task establishes a cognitive tension specifies on her that facilitates the recuperacion of the information related and does it more accessible. However, when it makes  an intensive day of study and finishes  to study everything in the same that tension relieves  by what the brain understands that it no longer is prioritaria the recovery of this information.

Why I do not know me at all after the examination?

It is the same that sucede when after having studied for an examination, once fact seems that already we have forgotten us of everything. The same me sucede to me when I finish to write an article after the previous investigation. Once done the task seems that it saves  in the trunk of the recuerdos.

So, the next time that go to study does a pause to see the last chapter of your favourite series. Your brain will appreciate it and will initiate the study of way more efficient. This yes, does not treat  that you finish you Netflix whole and procrastinate of indefinite way.

>> Article related: Technicians for no procrastinate without dying in the attempt.

How to have lucid dreams according to experts

What is empathy? 10 Keys to understand and develop it