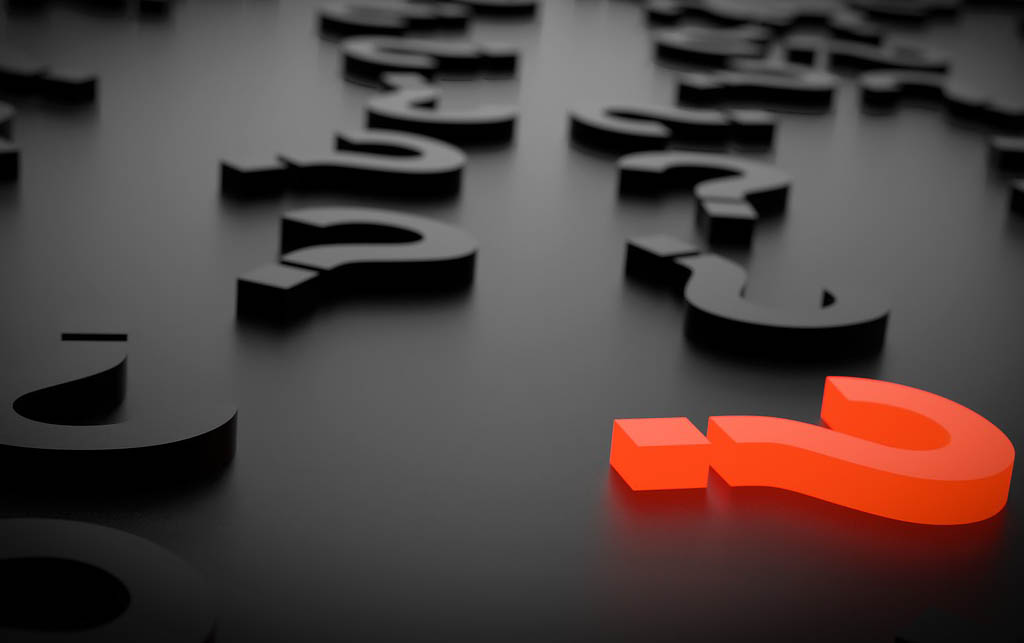 Coaching, psicoterapia, advice, counseling, mentoring, orientation, etc…A pile of concepts, but which is the one who need? Nowadays they exist crowd of terms to define a common aim to all they that, with the specific nuances for each case, could  resumir eat: propiciar the mejoría personal of the individual and his behaviour, as well as his personal development in the diverse fields of the life.

Before beginning. The psychologist, professional of the human behaviour.

Nevertheless, it fits to remember that although the psychologist was the specialist in human behaviour, exist other skilled professionals in some of these tools of personal development that make also these functions, except the psicoterapia on the health that only can make it specialists in clinical and sanitary psychology. Other professionals that make in some way work of mejoría personal of the individual can be the educators, teachers, pedagogos, psicopedagogos, professional sportive trainers, therapists, social workers or even the so fashionable coach (executive, educational, labour, personal, etc.) as long as they are properly formed in the competitions related.

If have haste and do not want to read you the whole article, neither wrap you with so much termination “-ing”, the basic parallelism of each term, from my point of view, is what follows:

Anyway, we go to the grain.

To show the differences between terms will take like reference to the coaching and the rest, since the coaching is so fashionable that perhaps was the term that need greater explanation:

Difference between coaching and psychotherapy.

The coaching is oriented to the improvement of the exert personal and professional with the end to encourage a 0greater development of the own potential.

The coaching is focused to guide or train to people that do not have a problem of health whereas the psychotherapy centres  in resolving problems of pathological type, to psychological problems diagnosed.

The coaching works with customers (the coachee) that look for to improve his exert and potential in a concrete area (executive, educational, sportive, personal…) And in the psicoterapia the customers are to his patient time with a pathology, which is the one who prevents him develop his personal skills and his personal development.

>> Article related: Train to train. The importance to form  in competitions.

In the coaching, is the customer the one who proposes put them and the one who reaches the aims by his own merits. In the psicoterapia the intervention is more direct and is the psychotherapist the one who establishes the aims and tries that the patient the scope with his help.

Difference between coaching and psychological advice.

In this case, the advice treats  of a more linear process where the adviser finds  mildly above the customer, in the sense that the customer attends to the adviser because it thinks that is a  expertprofessional in a matter that the customer does not dominate. Therefore, it transfers  knowledge. Example: I do not know to make a task (for example, a technician of dynamics of group) and attend to an adviser, in this case a psychologist, so that it inform me, form or execute a task for which he is the expert.

In the case of the coaching the process is not linear, but bidirectional. It bases  in a dialogue between coach and coachee (customer) to a same level, although it was the coach the one who knows the tools of improvement. It is the customer the one who finishes making the task, after the utilisation of the training or the guidelines consesuadas with his coach. Like example, is the same that prepare a marathon, can hire to a trainer so that it prepare you but the person that will make the career and will arrive to put it will be you, in fact the trainer is likely that not even run the marathon, because perhaps neither he same was qualified to do it. The one who says one put sportive, says one put personal, business or educational.

Differences between coaching and mentoring.

In the mentoring, to be able to help to the student, the mentor has to be an expert in the matter in which it is working  and exert from here of guide and tutor to the marked aim, that so much can be formative like having one put more defined in the time (elaborate a work of end of career, initiate a company, learn a job, etc.). The mentor therefore what does is to transmit his experience, to part of his knowledge, in the field treated. The customer in this case is a apprentice (mentoree).

On the other hand, the coach does not need to know at all about the work of the customer. The coaching helps to discover the own potential of his customer acting like facilitador. Besides, the coach has to avoid transfer own experiences.

In both cases speak to give councils and try that the customer internalise them.

Differences between coaching and counseling.

In this case the counseling shares some characteristics with the psychological advice and the coaching. The counselor is that person to which attends  to make a determinate query, in which the customer (counselee) expects to receive an advice, indication, orientation or information that was him useful to improve a personal situation of any type (professional, educational, personal, etc.) that facilitate him the taking of decision of autonomous form. The counseling is a more global tool of which nourish  the rest.

By counseling perhaps was not known, but really is big part of the work made in the psychological consultings since his more general character engloba much more the improvement of the personal development that the coaching or the mentoring, more focalizados in the achievement of one put concrete. The counseling favourable more the integral development of the person so much to psychological level, social, professional and vital in general.

Differences between coaching and orientation.

In psicopico.com it finds  an article related directly with this appearance which sugieron his reading: Differences between professional orientation, labour and vocational.

The orientation, as it knows  does reference to fields like the orientador educational, labour, professional or even the orientador familiar. A good orientador has to know good part of the characteristics of the rest of tools.

A practical example of what is a psychotherapist, a coach, an adviser, a mentor, a counselor or an orientador.

In case it still has not remained of the all clear, put a simple example. It imagines that you want to mount a company for the first time and do not know like doing it, will be able to request help to one or others in function of your needs that is to say:

You can change the term “company”, by any another type of appearance (a university career, a sportive aim, a personal relation, etc.).

The psychology like tool of improvement, in crowd of fields.

All this say it for following struggling against the encasillamiento of the figure of the psychologist. Go to the psychologist does not have reason involve a mental problem. You do not have him fear, neither feel shame for assisting to a psychologist and begins to train your mind.

It has remained you something clearer? In case of doubt it leaves your comment and between all will be able to solve it and follow expanding the information of the article.

Family and Drugs: What to do?

Why Is It So Important To Manage Stress?