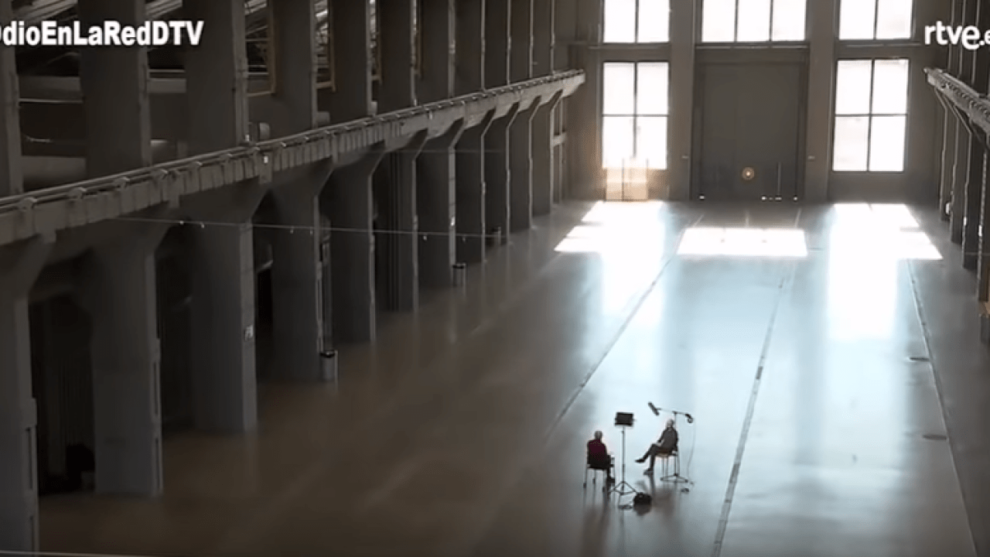 Documents TV premièred the past Tuesday 15 May 2018 the documentary of own production ‘When the network is not social’, that tackles through different affected and experts the speech of hate that expands  with big ease through the social networks. Iván Hammer, psychologist creator of psicopico.com formed part of this cast of multidisciplinary experts that treated to explain this social phenomenon.

If you still have not seen it, you can see it in this link or through YouTube.

We leave here the whole press release related with this documentary with clear aim sensibilizador on the correct use of the social networks and internet.

Are going back us more aggressive the social networks?

RTVE.It IS | The vulnerable communities are the main victims of this new form of hate.

The anonymity and some feeling of impunity seem to facilitate the speech  of hate in the social networks. The Fiscalía general of the State has alerted of the increase of this crime through the one of Internet.

We hate more than before? they are going back Us More aggressive the social networks or is a reflection of what occurs in the society? Which responsibility has the social networks? What can do to brake it? It is clear the border between the hate, the insults and the offences? Where it finish the freedom of expression and begins the hate?

>> Article related: psychological Profile of troll and hater in internet.

Documents TV tackles this phenomenon with the première of “When the network is not social” a documentary of own production with which wants to  reflexionar on if these new forms to share information and communication are propiciando the increase of the hate in our lives.

The xenofobia, machismo, racism, homofobia seem not having brake through platforms like Twitter, Youtube or Facebook. People of these vulnerable communities that,  almost daily, suffer bullying and insults explain in the documentary his experience with the “haters”, the odiadores professional of the social networks.

“I wrote an article on puritanism and the answer that commanded me one was a guillotine falling” explains us Ana Bernal Triviño, journalist attacked, as a lot of women, by his feminism and by  his complaints of the machismo. Moha Gerehou, activist of SOS Racism, has been loomed of death and went object of a “auction” in Twitter. A platform that had to abandon Desirée Bela after the hate and bullyings that suffered. As  David Enguita, a journalist gay that had to leave to work and expose publicly after reporting death threats.

“The platforms has to contribute to that the freedom of expression do not turn into freedom of aggression” affirms Esteban Ibarra, president of Movement against the Intolerance.

In the documentary   “When the network is not social” of Documents TV, responsible of Youtube and Facebook recognise the errors that have committed  and explain us the initiatives to cut across the hate in the network. Sociologists, psychologists, penalistas, police and other experts give a lot of keys to know this phenomenon and how confront to him.

“WHEN THE NETWORK IS not SOCIAL” is produced entirely by TVE, with script of Curro Aguilera and realisation of Enrique Pérez Heads. It issued  in Documents TV the night of the Tuesday 15 May  to the 23:30 h, by The 2 of TVE.

>> Article related: Gossips in the era digitial: transition to the ciberacoso

What is the emotional intelligence? Historical definition.

Psychological structure of the personality according to Cattell: model of the 16 factors.