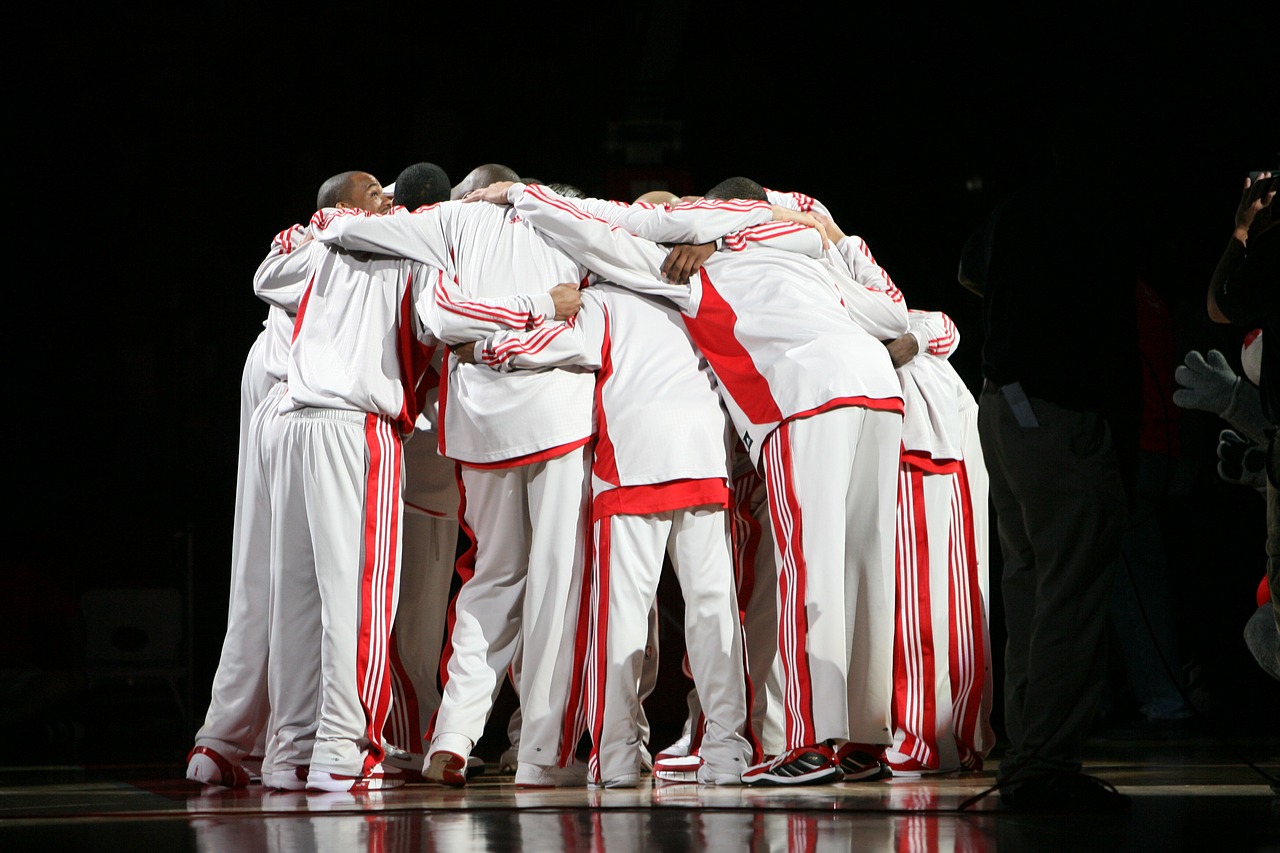 The work of the sportive psychologist begins in the pre-season. To the equal that during the previous weeks to the competition works  in high percentage the physical state-conditional and rest of technical work-tactical, the psychological capacities have to be worked from the beginning. Use the figure of the psychologist like revulsivo or of punctual form can be less effective when being seen by the group like an external agent, when in reality it would have to be seen like active part of the technical body of natural form, at least in the teams of high performance.

The pre-season is the period pre-competitive in which it prepares  to the players and community for the or the specific competitions that will take place during the competitive period. This preparation will vary in function of the competitions to contest and his level of importance: league, glass, etc. Some of them as they can be the lower competitions, as friendly or even official parties of supercopa that are used to  play at the beginning of season, that have to be differentiated of the competitions test more trascedentes. Logical.

>> Article related: Difference between performance in the training and in the competition.

Psychological preparation of the competition.

They exist two big general points to the hour of the specific psychological preparation of the sportsmen, determine the plan of performance and the exhibition to the conditionings.

The election of strategies to face the competitions. It would treat  to analyse the demands of the competition and the assessment of the existent resources so many humans like material (the own players or technical body) of face to elaborate the plan of performance more suitable and take the pertinent decisions. The trainer, technical body and the own players analyse the demands of the competition to choose the strategy and planning to be followed. The psychologist will help to perfect these plans and the method of work to be followed.

During this process take  the decisions to establish the sportive aims in function of the competition, the available players (high, low, physical and mental state), the human and material resources and the characteristics of the competition (ties to regulate, eliminatory, phases of groups, etc.), the rivals or the calendar of competition and trainings.

>> Article related: The sport improves the emotional intelligence, according to the science.

Something important in these phases is already delimit the alternatives to the plan of performance, preparation comparative tables between plans that allow to buy his pros and his contras to be able to study strategies to delete the disadvantages of the plans of performance. With all this takes  the final decision and the strategy to be followed in the planning of the season or specific competition.

Preparation of the plan of performance.

Usually the competitions are very followed between himself (league, glass, etc.) by what to the hour to take the decision will follow  these steps:

This period corresponds  with the sportive pre-season, where the psychologist will initiate the evaluation of the resources by means of diverse strategies of collected of information.

The exhibition of the sportsmen to the specific conditions more notable for the competition in which can test the plans of performance. The maximum exponent of the exhibition are the friendly parties by what it will be necessary to decide the when play  and the level of each one of them.

The exhibition does not have to generate an intense emotional answer when the vicinity of the competition approaches.

During the training have to practise  the real situations of game that affect to emotional level and of activation on the player: deliminar rules of real game, effect of the referee on the game, situations of inferiority, upper rivals (parties against teams of another category) or even make sessions under pressure (fans, public…). In sports of elite the sportive psychologist has to have also in account the external relations of the player associated to the competition such like press conferences or attention to means or social networks.

>> Article related: Autoeficacia professional: a push to the labour success

The situations can practise  so much live as in imagination, the first of them of integrated form with the exercises of real game conditioned and the second in sessions supervised with the psychologist or even instruct to the players so that they same can make them. For example, imagine situations of stress of the party or a situation of one against the goalkeeper. The essay in imagination is beneficial always in next moments to the competition, so that it regulates  the activation. Besides, can paginate  with videos pre-party of the rival or own to remember situations of game, this yes, always situations reforzantes and no those in which the players have greater weakness. It treats  to improve his automotivación and previous confidence to the party. In back moments will be able to correct  this type of negative behaviours. The videos motivations have to be exposed with sufficient time for equlibrar the activation of the player.

In general the exhibition does not have to generate an intense emotional answer when the vicinity of the competition approaches to avoid an increase of the activation and a descent of the self-supervision and autoconfianza that will be determinant the day of the competition. That is to say, lower exhibition what more vicinity to the real situation, by this reason the previous session to the party, in sports of performance, are used to  delete the situations of stress (real game conditioned). Next to the competition yes have to  make exercises that the players dominate to boost like this his autoeficacia perceived.

If the time of preparation is long, a long pre-season, the exhibition more aversiva has to be at the beginning during the first microciclos, that will give margin to the improvement of the emotional skills and of self-supervision. Later they have to  avoid situations estresantes save to compensate an excessive relaxation (a very simple party against a rival of another category).

The essay by means of the exhibition earns particular importance in sports in which the strategy or the stimuli are very constant like sucede in the futsal, handball or basketball.

Have of an integrated psychological planning with the rest of sportive planning repercutirá mainly in 7 fundamental appearances for any sport:

Therefore, the psychological preparation for the specific competitions will benefit in the evaluation of the demands of the own competition and the taking of decisions on the sportive strategies and aims, favours the exhibition and the essay and inciden directly in the psychological variables that influence in the sportive performance and that they will be moved later to the daily life of the player as it can be the motivation, the stress, the self-supervision or the autoeficacia perceived as well as the variables on the intelligence thrills, the creativity or the resolution of problems.

Planning of the psychological work of the season.

The psychological work presented corresponds  to the specific phase of the sportive training. However, the psychologist  can have an important paper during all the annual planning of any team in these 7 fundamental periods:

We speak of the work of the psychologist like member of the technical body. Although we do not forget the importance of the trainings or talks psicoeducativas in promotion of the sportive culture and prevention of some inappropriate behaviours by players, trainers and families. This last more recommended case to sport of training and that they can be introductory to the figure of the sportive psychologist member of the staff technical giving future confidence to the player for with the work of the psychologist.

It remembers always, that the figure that controls all these appearances is the sportive psychologist. Put a psychologist in your life.

6 basic questions to create a sport model of teaching-learning

The talent equation: characteristics of a talented person