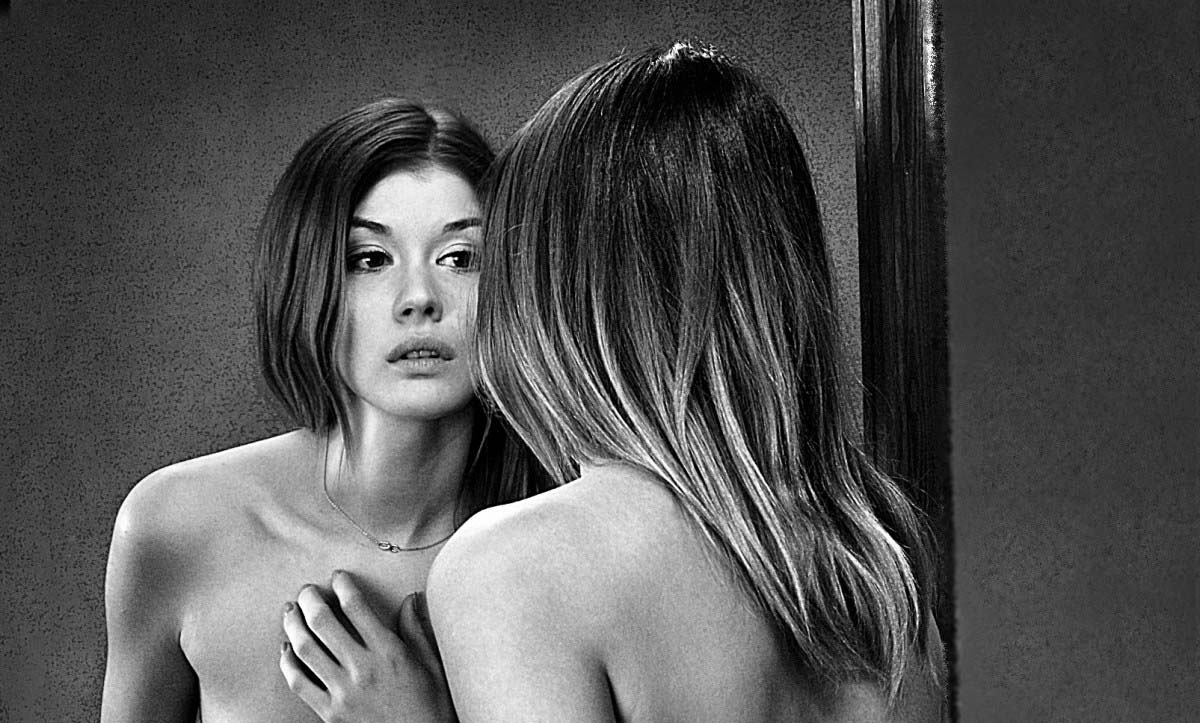 Suffer any type of illness merma to the organism so much to physical level like psychological. All the efforts of our body, and in first instance of the immune system, centre  in combating the cause that us ill what weakens us in all the senses, included the mental.

In the case of patients of the so hated cancer, the psychological disorders more frequent associated to suffer the illness are the anxiety, originated by the uncertainty and the fear that originates the illness of by himself; the depression or disorders of the state of spirit by the difficult situation that has to face ; and derivative disorders of the stress that general the treatment and the events that see  modified by cause of the illness (family, work, economy, friendships…) That become traumatic in a lot of cases. The disorders of the dream are also common to the people that go through any illness so much by psychological causes as by the derivative unrest of the own pain that generates the illness, surgeries or the discomfort to have to be connected to the different artilugios medical (catéteres, probes, drainages…).

Cancer and his effects on the personal image perceived.

The so aggressive treatment of the cancer can cause that the patients suffer to emotional level no only because of the own illness in himself but to the collateral effects of the treatment on his body to physical and aesthetic level. The personal image sees  altered (alopecia, scars, mutilations, etc.)  and in some cases this situation can develop disorders of the corporal image that affect directly to the self-esteem and emotional welfare of these patients.

When the corporal image goes back  negative.

The corporal image is the mental representation that each person has on his own physical appearance. When a person has the positive corporal image shows  safe and comfortable achieve same and is able to perceive his body of clear and real form, to value it and appreciate it conscious that only it is a part of the group of the person since the personality has a greater weight inside the personal identity. However, a person that sees his corporal image of negative form does it of form distorted, embarrasses  of himself same and shows  anxious and uncomfortable in front of his body.

The psychological effects in the autoimagen can arrive alter the behaviours that before were usual or more daily like looking  to the mirror, go out to stroll or do the shopping. In definite, can become cause of decrease of the interpersonal relations. The affected does not face his new identity and does not fit it of positive form in the aspirations and wishes of the moment current when comparing  with his previous image to the illness.

During the treatment the body weakens  and big part of the secondary effects reflect  in the outside: alopecia, paleness, edemas, mutilations, changes of weight, etc., in addition to the loss of energy that obviously affects also to the emotional energy and to the state of spirit. This image transformed can carry to the person to not to know to himself same, to feel that it is inside another person, that his body no longer belongs him (Rosenberg, et al. 2013).

At present, they exist technicians of able aesthetic surgery to reconstruct part of the zones damaged by the secondary effects of the treatment oncológico against the cancer. One of the newest is the micropigmentación by means of which can reconstruct  the nipple of the stray breast or even make treatments of micropigmentación to cover zones affected by the alopecia like eyebrows or head leaving a nearer aesthetics to the image of the patient that will influence positively on his personal self-esteem.

In addition to the alopecia, the scars or mutilations are used to to be very visible by what affect directly to the personal image. In the case of the cancer of the breast, the women to which has had to them  extirpar a breast (or both) have a more negative experience on his corporal image that those that were treated without having to to make mastectomies, especially in the short term (Rosenberg, et al. 2013). This drives to a deterioration of the quality of life and low levels of self-esteem, greater irritability and propensity to the depression. In these cases, the micropigmentación can be a partial solution since it allows to draw again the nipple or nipples lost by the person affected.

>> Article related: Autoconciencia personal: keys to know  to one same

Take measures to improve the self-esteem is part of the resiliencia that generate many of the patients that see  affected by cancer. His capacity of superación in front of an adversity of east calibrate does them restart the life from another perspective trying take advantage of it to the maximum in all the felt and for this is fundamental to feel well with one same.

How to give the best talk: the 3V techniques

Components of the emotional intelligence.