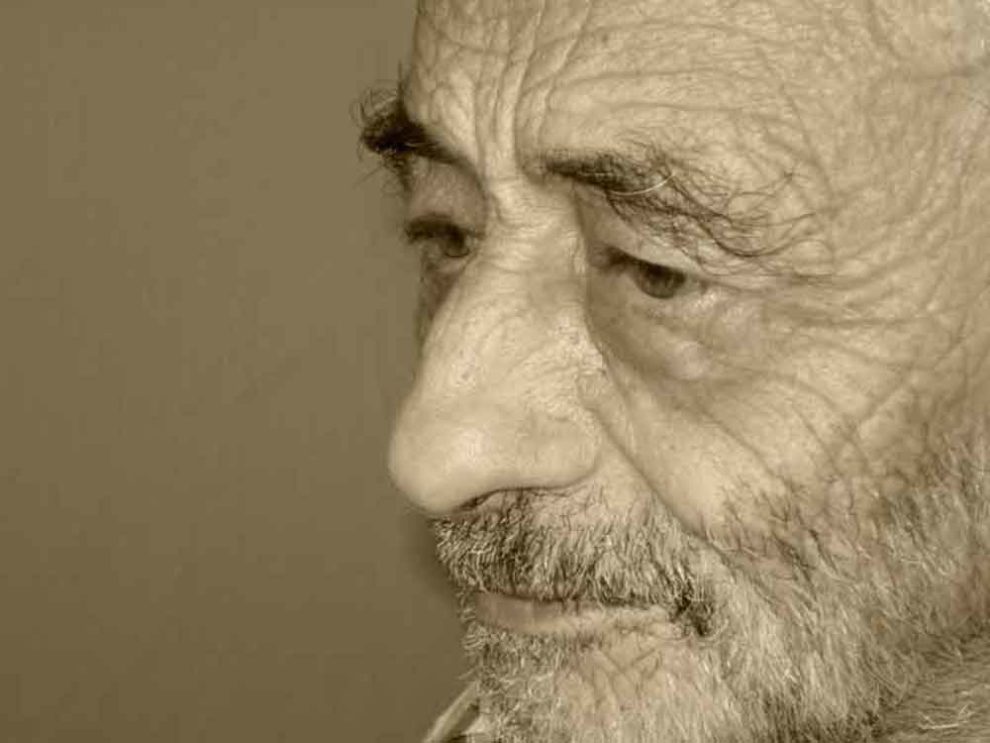 The greater people complain usually that his memory is not so good as before. In spite of this so extended affirmation no always are affected by the age the processes that take part in the memora neither produces  his deterioration because of the old age exclusively, neither by the time neither by the form in which it produces . However, during the old age if it is true that produce  alterations owed to the normal deterioration of our brain by the age that can affect to the distinct types by heart.

From a point of view neurofisiológico and neuropsicológico the frontal lobules and half areas-temporary are especially sensitive to the aging. The cerebral areas that see  more affected are the corticales, mainly the córtex prefrontal. Taking this base psicobiológica and the distinct studies made sact the subject can analyse cómo affects the age to the different types ofm emoria. It is important to know cómo affects the age to our brain to treat better to our greater and know his needs, already was if they still keep the total independence, if they coexist with us or if they live in a residence of elderly of Bilbao.

We go to subdividir the types by heart two big groups, the first of them the one who affects to the most immediate processes and the second to the processes of recovery of information stored on a long-term basis.

Sensory memory, memory in the short term and operative memory

The sensory registers more investigated in the humans are the visual or iconic and the auditory or ecoico. Some studies aim to that so much in the visual/iconic as in the auditory/ecoica and the tactile, produce  few changes with the age because the deterioration in the sensitivity of the sensory register is slight. Nevertheless, it is precise to signal that so that the sensory information register  is indispensable traspasar the sensory threshold. To measure that reaches  the old age, and especially from the 75-80 years, some greater people present a significant deterioration of the sensory systems, with losses of information that can have grave consequences in the cognition.

Memory in the short term and operative memory

The tasks that use  to examine the operative memory require that the subject retain an information determined at the same time that processes or manipulates said information. In some investigations, has found  of way quite consistent that the greater people have a lower performance in tasks by heart operative with regard to the youngest. In the works on the operation of the operative memory in the aging, has been able to  observe that to measure that the complexity of the task increases, the punctuations of the greater subjects descend, with regard to the youngest.

Memory on a long-term basis

We go to differentiate inside the memory on a long-term basis between the semantic memory and the memory episódica, but will analyse also other types related.

The memory episódica does reference to the memory that has the subject of an event located in some coordinates space-temporary concrete. The fundamental characteristic is that the recovery of an event of the past goes accompanied of a taking of consciousness of the moment and of the concrete place lived. In a situation of laboratory, an episode of this type can be a concrete list of words that present  to remember afterwards. The memory episódica descends of significant way from the 30-40 years until the 70-80.

In the operation of this memory it would be necessary to differentiate the processes of coding, retention and recovery.

Memory of the context

The memory of the context and of the source of information refers  to the memory about the particular conditions in that it took place a determinate event. An event or determinate fact has a group of attributes or characteristic, which can be of nature more cognitive or more perceptiva. The memory of the information of attributes of nature more perceptiva is critical to determine the source of the memory.

The investigations have found that the elderly are less able to discriminate between the elements seen and the imagined with regard to the youngsters. Besides, the data indicated that the similaridad of the characteristic preceptúales and conceptual between the objects imagined and the seen them entorpecían of distinct way, affecting more to the elderly.

The semantic memory is a system that allows us the acquisition and retention of general knowledges of the world, independently of the moment or concrete place in which they learnt . With the age, does not diminish or practically does not notice  if we compare with the memory episódica: the conceptual knowledge continues increasing.

In the study of the semantic memory make  tasks of free memory, of memory with key or of recognition. The elderly differences-young are greater in the first, lower in the second (the key compensates the memory) and equiparables in the third.

If the demands of the task are more directed by the stimuli (processing down-arrive) and supplies  a support of the surroundings for the recovery, the differences of age in the operation of the memory will be minimised. By the contrary, if the task is more directed by a processing from above-down and the support of the context of the surroundings is small, the differences will be greater.

The autobiographical memory refers  to the personal memory of events lived along the life. Between the 10-20 years situates  the greater part of memories accumulated in this memory. The people adults and elderly are used to to have some memories more nítidos for events that lived from the 7-10 until around the 25 years, in relation with the memories that have of other back periods of his life.

The memory prospectiva is the memory of something that have to make in some determinate moments. It is a very critical appearance in the common performance of the daily life. To make successfully a task prospectiva, the subject has to remember, when it arrives the moment, a group of appearances, between which stands out:

Experiments indicate that the greater people have significantly more difficulties to carry out tasks prospectivas. An accurate examination of these differences would aim to the greater use that do the greater and elderly people of external helps in his daily life (diaries, etc.) compared with young people.

In general, they find  few significant differences between elderly, adults and young, and no always find . In any case, the differences been due to the age are lower that in tasks by heart explicit. It is interesting to differentiate between tasks of priming perceptual and tasks of priming conceptual. When comparing the effects of the age in these two types of tasks, the results are divergent: sometimes the elderly do not have a deficit in the first and yes in the second and other times finds  the reverse pattern.

In general terms it could  affirm that the effects of the age do not seem to be systematically different in a type of tasks of priming with regard to the others, and the differences owed to the factor age do not obtain  always.

In the studies on the memory of the space information, one of the most used paradigms has consisted in presenting to the subjects, for example, drawings or objects in a space matrix and ask them that they replace the elements to his original positions. Some of these studies have found that the performance of the elderly is significantly lower, so much in the memory as in the recognition of the space information.

In general terms we could say that in the elderly exist deficiencies regarding the processing of the memory in relation to a deficit in the speed of processing, lower capacity by heart operative and greater difficulty of inhibition of the information that leaves to be notable.

How does nicotine affect the brain?