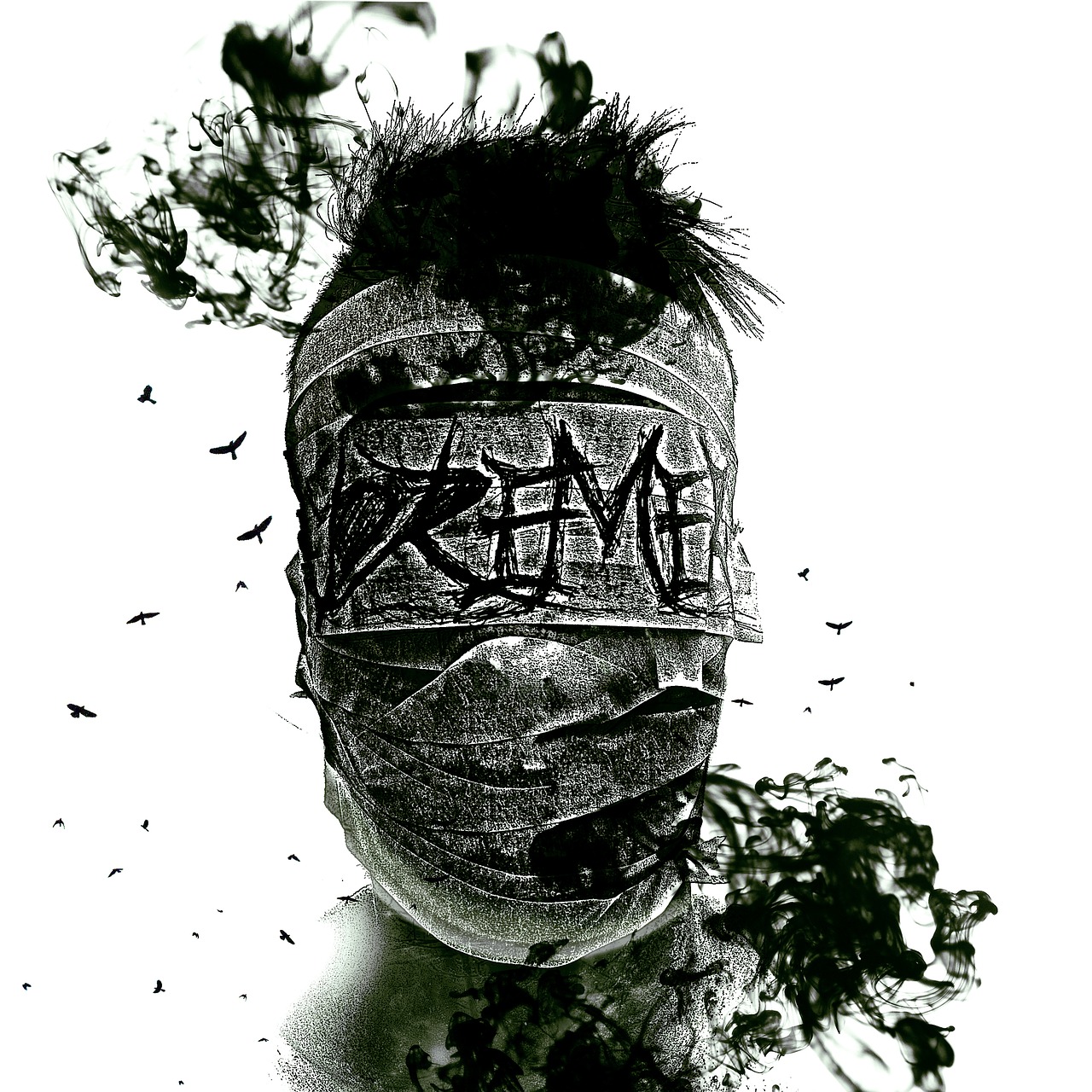 During a trip with friends one of them warned us that we did not concern us if of night spoke, altered  or shouted things without too much sense. Had nocturnal terrors. It was the first time that coincided me have near to a person that had this type of disorder of the dream. It arrived the night and sucedió. My fellow woke up us to all re-creating of form conductual, by means of words and even movements, what was sucediendo in his ensoñaciones. Sincerely it impressed me what our brain can do of unaware way. We reassure it and it followed sleeping.

Night terrors: the recreation conductual of the dreams.

The nocturnal terrors are a type of disorders of the dream, specifically called parasomnias, characterised by episodes to wake up brusque. In spite of having the eyes opened the person is not entirely awake and is not easy to reassure it. If  awake of conscious way shows  terrified and garbled. Previously when waking up are used to  precede cryings or cries of anxiety. Besides, they can accompany to the episode typical behaviours of a situation of fear like unaware hits of the surroundings and a big autonomic activation (sweat, hiperventilación, taquicardias, pupils dilated…).

That is to say, the person that suffers them carries to the reality conductual the situation of fear that is living in his ensoñaciones which does not coincide with the reality of the context, what is very impactante for the people that witnesses it or sleeps with these people.  It is an example that the emotions do not rest neither sleeping.

The length of the episodes of nocturnal terror are used to to oscillate between 10 and 20 minutes for afterwards go back to sleep. They produce  almost exclusively during the phases of slow waves (I and IV) of the deep dream in the first third of the night. That is to say, in the phases no-REM. Usually to the following morning the person does not remember the sucedido or does it of way very fragmentada (retrograde amnesia).

The nocturnal terrors, like sucede with the nightmares, are more frequent in the infancy. As, Wilson and Nutt (2010) until a 30-40% of the boys have at least an episode of these characteristics during his infancy although his prevalencia is much lower (1-6%). The cases in which it initiates  in the infancy or in the early adolescence can be been due to an immaturity in the central nervous system whereas the originated in stages more mature relate  with a psychological disorder (1%, according to data APA, 2002). Notice that this type of disorder has an important genetic predisposition, by what are used to to exist similar familiar antecedents.

>> Article related: 15 guidelines to sleep better: the hygiene of the dream.

Treatment of the nocturnal terrors.

If have a problem related with the dream, the first that you have to do is to consult it with a specialist and a psychologist is used to to be the best option. The problem like disorder to treat only is such if you woke up them prevent to make a normal life or has a clinical repercussion in the person that suffers it been due to not resting well or to the anxiety that generates. The nocturnal terrors have a lot of similarities with another parasomnia, the somnambulism. Both produces  in the same phases of dream no-REM of slow waves and in the same time band. In both cases, the person is used to to have a fault of contact with the external reality.

You woke up programmed.

You woke up them programmed is the strategy of treatment more used for the cases so much of nocturnal terrors as of somnambulism. The procedure requires the help of a familiar or gathered that it sleep with the person affected by what requires  some training resumido in these steps to be followed:

In the case of the boys, like the episodes  suceden in the first third of the night, usually the parents have not put to bed  by what the procedure goes back  simpler and of easy fulfillment.

Types of purchase, according to psychology

The ascending sports orgasm: psychological aspects and differences with maintaining the category.