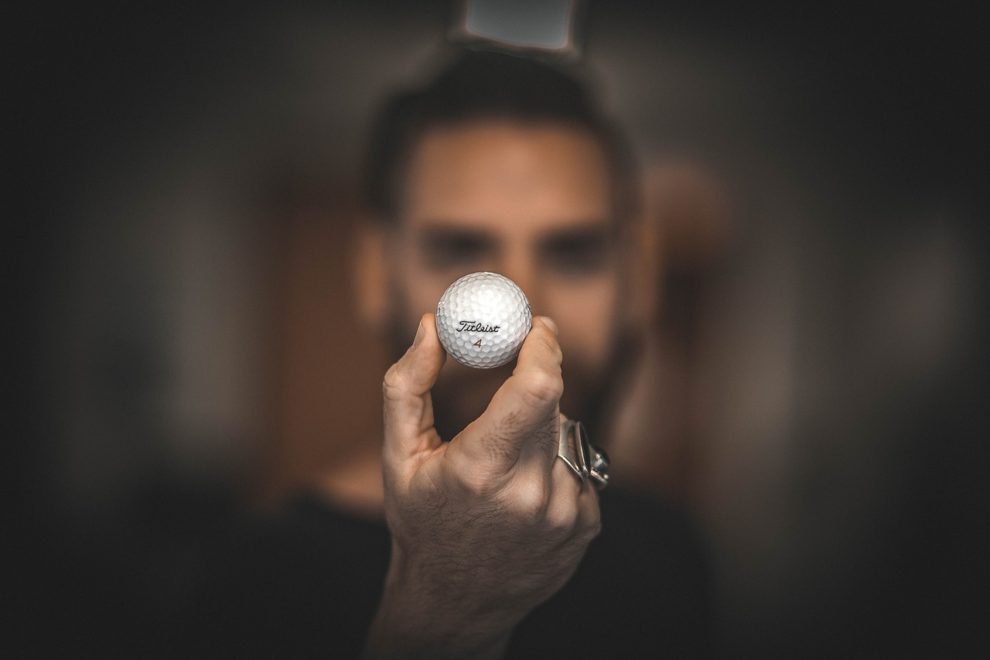 The attention is a psychological process by means of which establish contact with the most notable stimuli of our surroundings, omitting those others that are not so important. In any sportive practice have a high capacity atencional and of concentration will be key for maximizar the performance by what his training has to form part of the sportive planning.

The training of the attention and the concentration has like main aim direct to the sporty in a concrete direction that allow to process the most notable information to make a determinate action. The sportsman has to learn to interpret the surroundings to generate the answers motrices more efficient. These stimuli can proceed of the outside (environment, launch of the game, etc.) or of the own interior of the individio (irrational thought, in loop, etc.), distractions that can reduce the focus atencional and therefore the probability of success.

>> Article related: The psychological preparation for the competition like part of the sportive planning.

They have to him  provide to the sporty tools and strategies to improve his capacity atencional, task in which the sportive psychologists have to put emphasis since it is one of the psychological variables more important in the sport, especially in those that demand levels very high of attention or concentration like the sports of precision (shot, golf, etc.) or teach to the sporty to handle his process atencional in function of the moment of the game, for example when a player of football has  to launch a penalti or a direct fault.

Each sportsman and each sportive discipline is different by what in the first place has to  know cual is the level of optimum activation to adapt the strategies and tools of management atencional to his program of specific training and to his own variables to control.

Psychological variables to control for the improvement of the attention and the concentration in the sport.

As we already advance, the stimuli that can distract to the sporty can proceed of the outside or of the interior. These last are perhaps those that more is necessary to work with the sportsmen that have to learn to address or delete the negative thoughts or distractores and change them by those others more positive or that favour the execution and reduce the levels of anxiety to the levels of activation more optimum.

If for example, an olympic fencer in the just moment to shoot comes him  to the thought the possibility of errar out of the white (10) or that if it fails will lose the championship has to detain this thought immediately or will lose the control of the situation and of unaware way his own brain will execute the task according to the thought wrongly: shoot to the 8 instead of to the 10. Our own brain transfers this thought to the observable behaviour for autojustificar this thought. Has to work  to change this thought by the contrary to this knows him  like arrest of the thought and for this exist numerous technicians to reestablish the focus atencional. These are some of the resources that can use :

Technicians for the improvement of the attention and the concentration.

Inside the resources already speak and more specifically, can speak of some technicians that can apply  in the training:

The sportive psychologist will be the attendant to provide and design the plan of action for the improve atencional specific for each player in relation to his specific sport, work that requires some time, planning and training but that definitely is one of the pillars for the improvement of the sportive performance.

The importance of the feedback