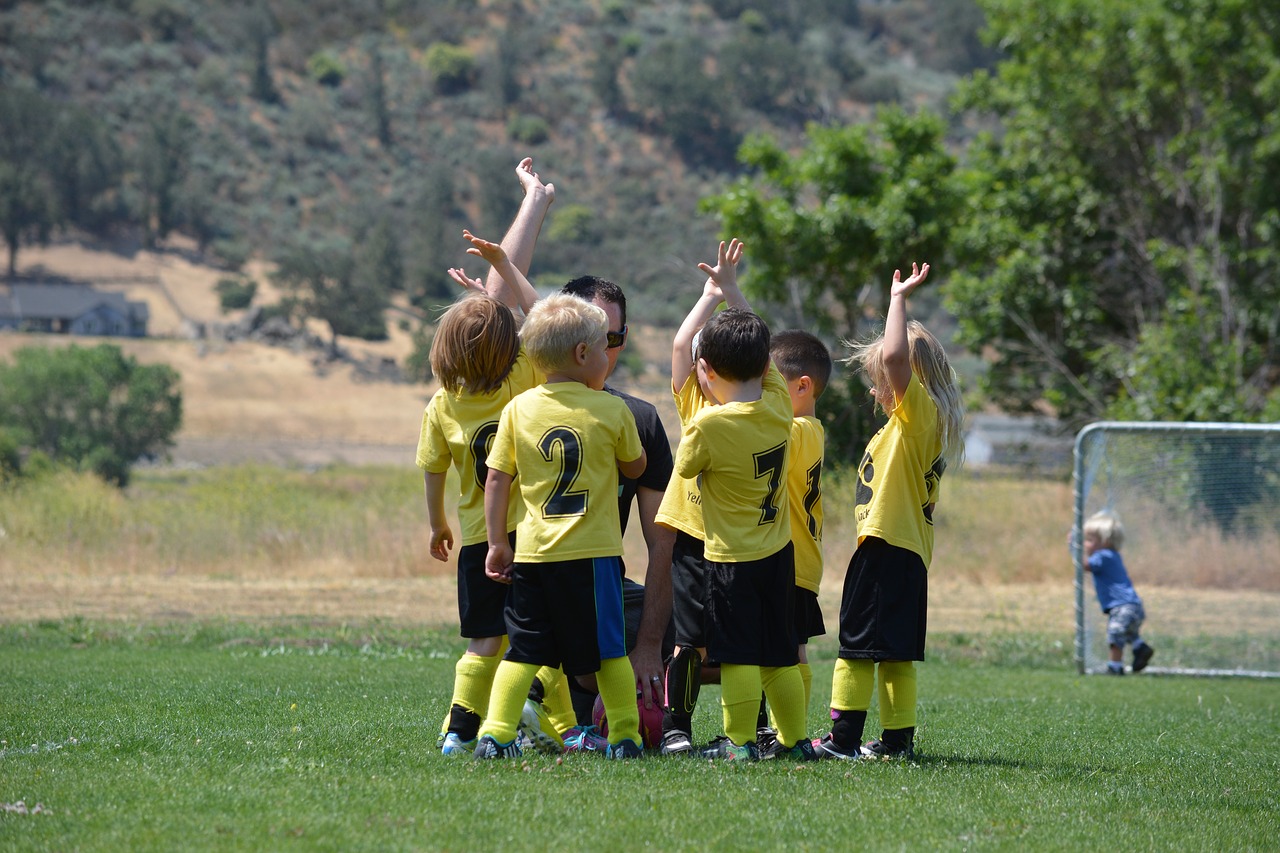 The sport reports big quantity of profits no alone physicists and but also mental. Inside these last, involves a mejoría of the emotional management, transversal competition so much for the life as for the incorporation to the labour surroundings. Emotional intelligence and sport correlacionan between them and several scientific studies like this have showed it. Put sport in your life. Put emotion in your life.

>> Article related: How the sport can help you to find work.

The science confirms it, the sportive practice boosts the emotional intelligence.

The sportive activity form splits of the integral training of the people and is included inside the programs curriculares of education, so much primary like secondary and even forms part of the university life. In this last case centres  the study made by Sauer, Desmond and Heintzelman (2013) that studied the relation between sportive practice and emotional intelligence in university students Americans, valuing the differences between men and women in the labour expectations, being these higher in the people that had practised sport.

The sport demands resolution of problems of creative form and be a creative person is one of the most valued qualities to the hour to select workers. It seems obvious to say that the work in team is one of the strong points of the sportive practice, especially in the collective sports in which you put them achieve  thanks to the common work. Other notable appearances of the sport is the exhibition to situations that demand resiliencia, like sobreponerse to bad results or the improvement in the leadership and social competitions.

The sport improves the components of the emotional intelligence.

All these skills boosted by the sport seem to be directly related with the emotional intelligence, since all the components of the emotional intelligence (Goleman, 1996), seem to have fit inside the sport: emotional self-supervision (handle of stress and anxiety in situations of game); autoconocimiento emotional (taking of decisions in function of the own characteristics); social skills (interactuación with mates, rival and culture organizacional and sportive); automotivación (sportive initiative); empathy (understand the frustrations of the other, the victories and the defeats).

This approach has been confirmed by different studies that relate the sportive practice with the emotional intelligence (Meyer and Fletcher, 2007) or more recent the investigation made by Almagro, Fernández, Ozcorta and Sáenz-López (2014) on emotional intelligence perceived and the psychological welfare of the students in function of the physical activity received in which the levels of satisfaction with the life were greater for the university that had practised sport during his university studies. This seems to relate with the prediction of the labour success that showed the study with university youngsters that made sportive practice during his studies (Sauer, Desmond and Heintzelman, 2013).

>> Article related: Autoeficacia professional: a push to the labour success.

The sport improves the subjective fatigue and the relations.

These studies reaffirm the investigations of Brown and Schutte (2006) on the improvement in the subjective fatigue of the people that made physical activity. That is to say, the people that practise sport have greater resistance to the exhaustion and mental in front of the need of rest, bearing better the situations of stress.

Besides, as we already comment, the sportive practice affects of positive way in the opportunities to relate , socializar and engage (Berger and Molt, 200; Saklofske et al, 2007), being the emotional skills one of the most important components of the emotional intelligence.

The sport forms big part of the extracurricular activities, which serve of reinforcement for the development of the teenage to the life adult. This has been corroborated by a recent study in which they analysed  the levels of emotional intelligence beside other protective factors, like the resiliencia, in youngsters that made different activities extraescolares between which included  belong to sportive teams, once again the results correlacionaron of positive form (Ruvalcaba, Galicians, Borges, Gonzalez, 2017).

>> Article related: What is the emotional intelligence? Historical definition.

This article is an extract of the work end of máster titled Effects of the sportive practice in team during the adolescence in the social and interpersonal components of the emotional intelligence, precursor of the labour success, work made by Iván Hammer Martínez in 2017, creator and director of psicopico.com.

The psychological condition of athletes: 12 resources