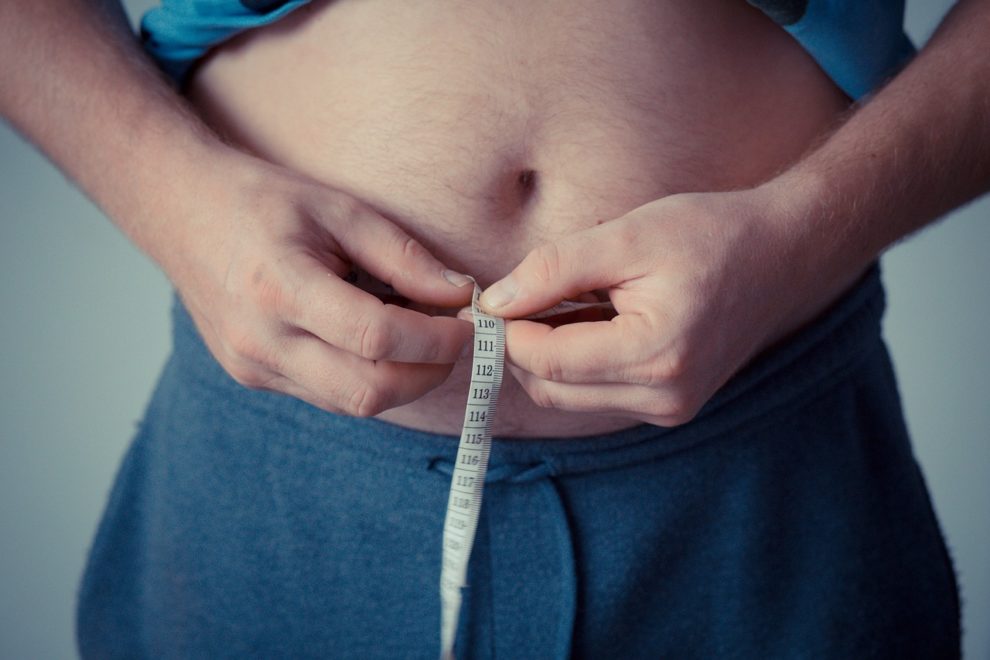 The World Health Organisation (WHO) define the obesity and the sobrepeso like that abnormal or excessive accumulation of fat that could be hurtful for our health. It is used to  measure of simple form through the Index of Corporal Mass (IMC). The index of corporal mass is the weight of a person in kilograms divided by the square of his height in metres. With these data, if your IMC is upper to 30 considers  that the person suffers of obesity and if it is equal or upper to 25 that this person has sobrepeso. For the case of the women considers  obesity when this index surpasses the 35.

Learn to thin with health has to be an essential subject to warn possible back complications in the people with sobrepeso.  So much the sobrepeso as in elder measured the obesity are factors of high risk for the development of chronic illnesses like the diabetes, the cancer or different cardiovascular illnesses like hypertension. In addition to diverse psychological implications like loss of self-esteem, under autoconcepto, social discriminations or loss of interpersonal relations or even that it derive in some disorder of the feeding or of the consumption.

Psychological implications of the obesity.

The obesity is not classified in the manual DSM like a psychiatric disorder since it is a medical condition multideterminada etiológicamente. It could include like a psychological factor that affects to the physical state. However, the manual CIE-10 includes it inside a category inside other disorders of the feeding like the anorexia or the bulimia designating it hiperfagia, for those cases in which it produces  an excessive consumption motivated by facts estresantes and that derives in obesity. That is to say, so that the mental state is fundamental to the hour to warn and control a possible development of the obesity.

According to some authors exist two types of obesity psicógena. The obesity of development derived of problems to the hour to differentiate between hunger and emotional tensions and the reactive obesity. This last produces  in the derivative adulthood of traumatic events or estresantes that relieve his emotional tensions and his anxiety through the uncontrolled consumption of foods.

When we begin a diet to go down of weight the first weeks are used to to be the most complicated with diverse psychological reactions like anxiety, depression, irritability or feelings of weakness or fault. The sleeplessness or the syndrome of nocturnal consumption or atracones are others of the possible psychological reactions adverse of the starts of a diet.

It does not exist  an abnormal profile of obese personality. The psychological symptomatology of these people is the result and no the cause of his obese condition. It has more felt to speak of psychological perturbation of the obsesidad with the consequences that this has for the individual, that to his time are those that promote it to leave to be it.

Psychological treatments for the obesity.

The treatment for the most recommended obesity is the formed by the psychological therapy of cognitive cut-conductal, the diet and the physical exercise.

One of the most used programs is the program of autoayuda known like LEARN (Lifestyle, Exercice, Attitudes, Relationships, Nutrition) cyyo aim is to achieve changes relatively permanent in the five areas of the life to which does reference.

They exist crowd of psychological treatments for the obesity with results shoot but all they relate  positively with:

Besides, they exist other alternative therapies as long as they take  like part of a motivational process or a habit that keep us a pattern regulate in our alimentary habits.

What is the neuropsychology?