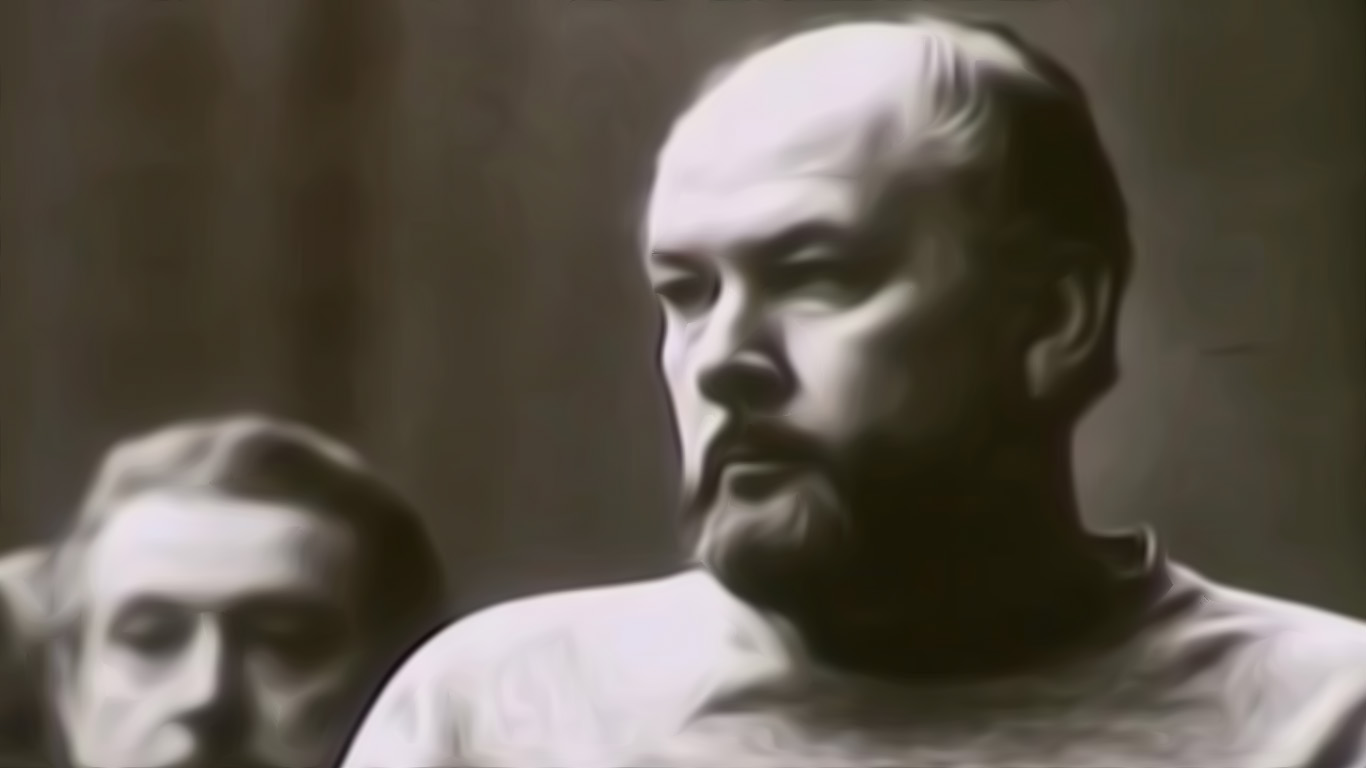 There are films that ask you, unfortunately, where the limits of human behavior are. Why are there people who seem unimportant to the evil of others and are capable of committing atrocities impassively? It is the case that narrates the film The Iceman (Ariel Vromen, 2012), history based on real facts on a hit man of New Yersey and New York, active between the years 1949 and 1986, Richard Kuklinski. You can see the movie trailer at the end of the article. As sometimes the reality surpasses the fiction, I recommend you do it after reading the article and see the interview attached.

Interview with a hired assassin.

Prior to the film, Kuklinski gave numerous interviews about his life and his criminal acts. In July 2002, Dr. Park Dietz (born 1948), a renowned forensic psychiatrist and FBI consultant, interviewed the real protagonist of this story, Richard Kuklinski, at the maximum security prison in Trenton, United States. The so-called “Ice Man” (for freezing their corpses to confuse the police), was a hit man, a hit man, who claims to have killed more than 200 people, many of them working for the Mafia. Kuklinski was arrested in late 1986 and in March 1988 was finally sentenced to five life terms and another 30 years in prison, finally dying on March 5, 2006.
Dr. Dietz was interviewing for four days and about 14 hours trying to decipher the mind of this criminal. After the interview ended, and in the doctor’s words, Kuklinski presented a mental cocktail conducive to his actions: psychopathy, antisocial personality disorder and paranoid disorder.

According to the confessed murderer, he is aware of his problem, his lack of empathy with the victims and his lack of fear. There is a genetic predisposition to be a person with a lack of fear, but not all people develop this type of extreme personality. Kuklinski seems to push these sensations to the limit in search of that feeling so difficult to find and that, according to reports, only presents slightly in very extreme situations, therefore his violent acts for him had no emotional meaning.

People with a genetic predisposition to lack of fear often do prosocial things, such as driving race cars, fighter jets, or doing activities where lack of fear helps their accomplishment. However, and unfortunately, Kuklinski was raised in an environment that favored the diversion of his behaviors: alcoholic father and abuser, a mother who used constant physical punishment in the education and upbringing of her children, etc. All this lack of affection caused his genetic predisposition to deviate from the socially correct. In fact, Kuklinski’s brother also committed the murder of a girl and was imprisoned for it.

>> Related article: Can we know if a person is good or bad for his physical appearance?

Without these psychological problems (psychopathic personality disorder antisocial and paranoid) and its later development due to its complicated childhood, Kuklinski would be unable to perform the more than 200 merciless murders he has ever committed. Unfortunately, they lined up all the ingredients to create a killer.

As for psychopathy, you can see the 16 traits of psychopathic personality in this other article: What are almost psychopaths?, Briefly, psychopathic people are basically defined as people with socially deviant behavior, usually superficial, lacking empathy And feelings of guilt or remorse. Egocentric, manipulative and impulsive people who transgress the rules in search of sensations.

What is antisocial personality disorder?

Antisocial personality disorder: dominant pattern of inattention and violation of the rights of others, which usually occurs after the age of 15. It presents at least 3 of the following facts: non-compliance with legal norms, deceit, impulsivity, irritability and aggressiveness, disregard of self-confidence, constant irresponsibility and absence of remorse.

What is paranoid personality disorder?

According to the DSM-V diagnostic manual, paranoid personality disorder is characterized by mistrust and intense suspicion of others. They are people who have at least 4 of the following traits: suspicions without sufficient basis that others cause harm to the person, concern for loyalty, unwillingness to trust others, demeaning or threatening thoughts in comments without malice, persistent rancor , Perception or attack on his reputation, recurrent suspicion of spouse infidelity.

Trailer of the movie “The Iceman”

The film recounts quite faithfully some of the facts that Kuklinski has told in his interviews. It has an interesting cast: Michael Shannon, Winona Ryder, Chris Evans, Ray Liotta, James Franco or David Schwimmer.

Note: Thanks for my friend Maga for tell me about this incredible story!

Color psychology and personality of dogs of the Paw Patrol