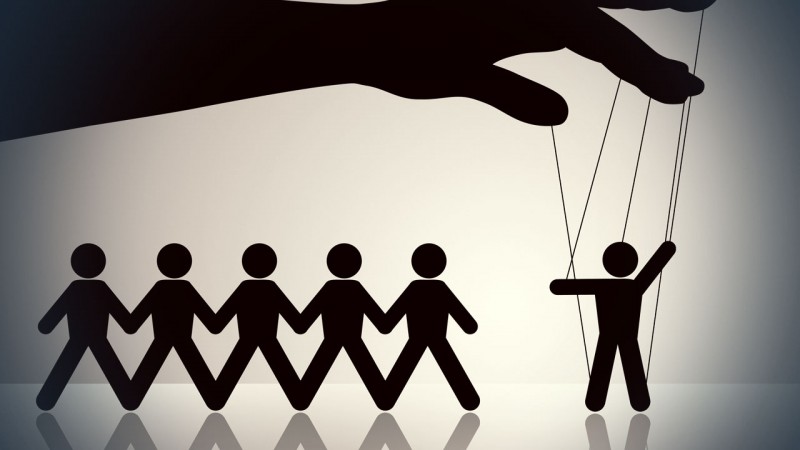 We live influenced. Clearly, the world of advertising and consequently the sales has a high psychological component and uses strategies to achieve a particular behavior in the receiver of the message or get change attitudes that in turn get other future behavior change. The first case concerns for example the sale of a particular product, like a car. The second refers to, for example, traffic campaigns to prevent the consumption of alcohol while driving.

But these strategies are not only used for commercial purposes, as we move forward in the article on telemarketing, but also in day to day use in our common social behavior towards achieving our goals, sometimes consciously and other unconsciously. We all use the social influence or persuasion constantly. For example, when we want to spend a few notes of a subject, when we try to convince someone to drive us closer to somewhere, or go to a certain bar that night, etc.

The main student of the techniques of social influence has been the American psychologist Robert Cialdini (born 1945). His work resulted in his book Influence: The Psychology of Persuasion published in 2001. The social influence or persuasion, is based on certain psychological principles that guide human behavior under certain. Thus, following previous examples, to get to the bar we want tonight we can tell our friends who sometimes went where they wanted, or talk it over first with another friend who also wants to go to the bar to influence common to the group . To get the notes of the subject, maybe just to say that you are busy with another task is sufficient, but you’re really not.

Based on these principles, Cialdini, he grouped into six general principles of social influence:

We must treat others as they treat us. And if previously we have given a concession, favor, or little gift … we ma easily achieve our goal. Example: if you have previously left him notes to someone that person will feel obligated to return the favor. If before asking to go to a particular bar invite your friends a round, you have every chance to listen to you later.

2. The principle of scarcity

We value what is more difficult to achieve or opportunities that may escape. If something is censored or banned it seems to attract us. It is the effect that gets alcohol in teenagers, as they are prohibited their attention even more. In the above examples, if you go to a bar and you tell your colleagues that you know the score, and that you can sneak through the back door of Strangis without pay, is likely to agree to go. When a car salesman tells you that “you only have one drive and has a keen customer”, and you have won. It might be true or it might be a lie, but truth be many cars have the “ultimate unity”. 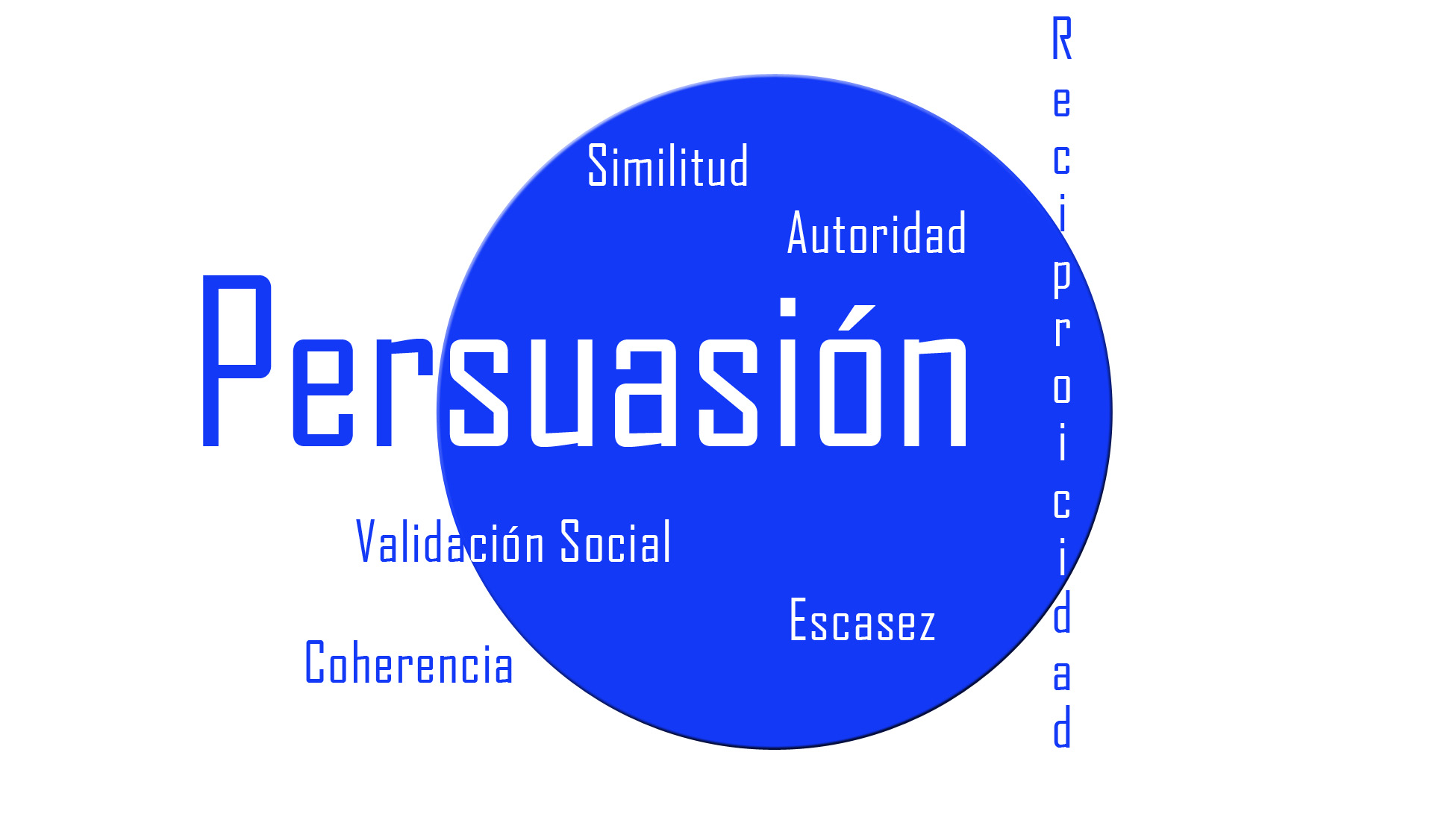 It is the tendency to act like other people. We are like a flock of sheep, yes, but evolutionarily it is often safer than other things. If you like a lot of people, it can not be that bad. This is what I call “40 Major effect” in commercial music used constamente creating ominous music products but engaging as a snowball people, particularly easier to manipulate. In the case of wanting to go to a particular bar, to say that is a lot of people (even if you have no idea whether or not they) you won another minidot.

Humans tend to do what people want. Yes, if you are the “good guy” of the class, you’re going to get before notes. It is what it is. Attractive people raises more automatic positive responses. I think it is not difficult to realize that TV ads generally people are good-looking. If you want to go to the bar and tell them to the group that will be a pretty girl waitress, minidot. But not only physical attraction regulates this principle, other factors such as similarity: if you just had a conversation on the same musical taste, or you dress similarly easy to get those coveted notes.

We tend to obey the boss. If your father is asking you to approach your brother drive, surely you will do before if own brother. This also works as a “professional dentist” sell us an excellent dentifrice cream supported by “9 out of 10 dentists,” I do not know what kind of casting made to enter dental school but they are all good-looking people. Yes, they are actors. But it seems that if truth dentist and knows the subject the better the product.

It refers to the tendency to be consistent with previous actions and previous commitments. If, for example, instead of asking all the notes you ask only for a specific topic, you will likely end up leaving all.

Perhaps you know these basic principles do think a little better when it comes to behave or perform a particular consumer, but remember that our brain tends to be efficient, to save and to make decisions constantly so if you think you are invulnerable to social influence only will you be easy to be persuaded without being aware of it prey. We can not constantly use rational analysis, due to time constraints, information overload, do not give enough importance to the issue, by ignorance or by easy accessibility. In fact, when we get reflexively analyze these arguments and not automatically, often turn against their own propaganda, advertising or person trying to persuade us.

In future articles we will talk in more detail about each of these six principles of social influence and their social persuasion techniques.

Think about it, probably the last time you went to the grocery store you bought something unnecessary. Advertising is psychology.

Stages of adult cognitive development, according to Schaie

The Theory of Multiple Intelligences, by Gardner