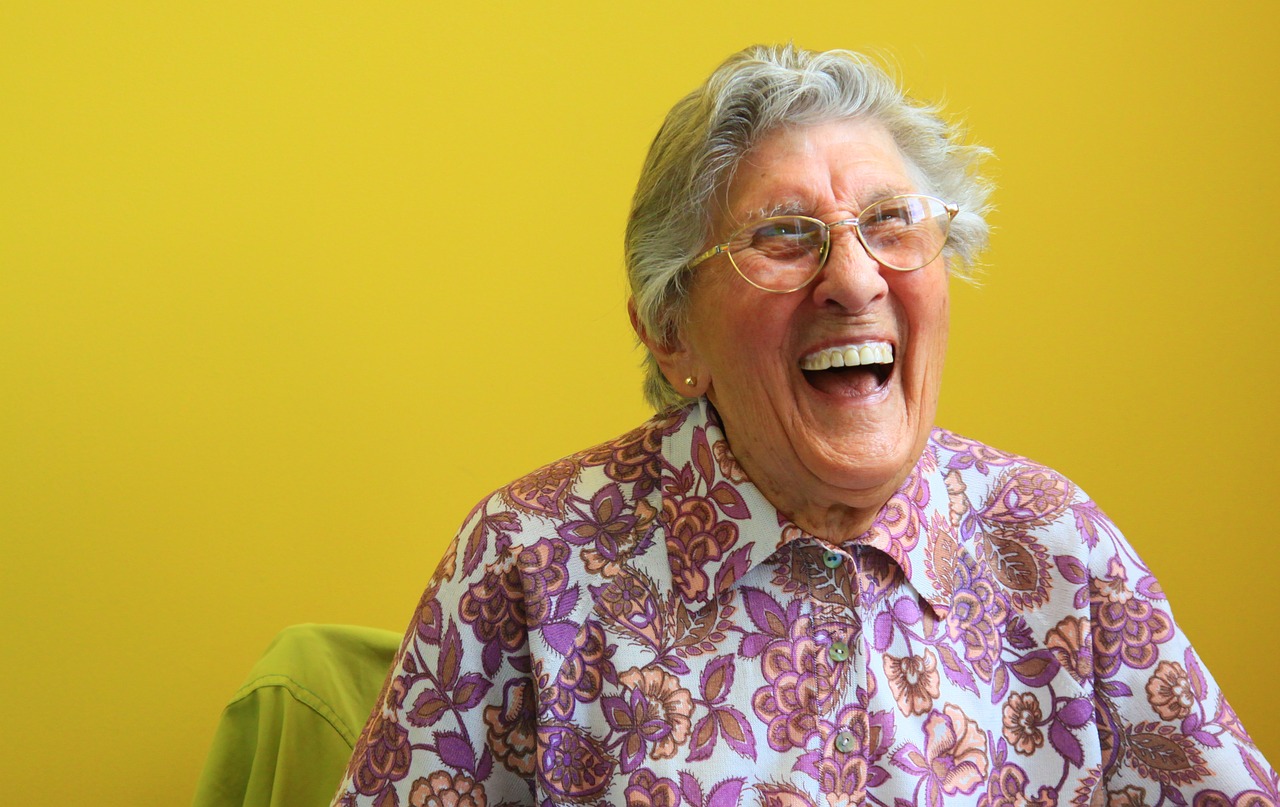 All arrive to old, or at least that is the course of the life if at all or anybody prevents it. The old age is the last period of the vital cycle, moment in which it produces  an involution in our development by what attain a successful aging supposes one of the greater worries of the people in adulthood.

The normal periods of the vital cycle are mainly three:

Why we do us old?

We are living beings and like such are born, grow, reproduce us and die. It is law of life, but why age? It seems that the answer have found it a group of biologists of the Institute of Molecular Biology of Mainz in Germany. His studies have revealed that the genes that control the processes of autophagy (phase of the cellular renewal) change his functions in the last stages of development propiciando the process of aging.

This discovery seems contradictory since the same genes that create life seem to destroy it. You imagine you can control the process of autophagy to our antojo and paralyse it before his functions change of sense? Yes, never we would be old. But, this is good or bad? For the prevention of illnesses neurogenerativas like the alzheimer or the párkinson safe that yes, but for the survival of the species have my doubts.

From a point of view sociodemográfico, live a lot of more years would suppose a substantial increase of the world-wide overpopulation by what it would be necessary lidiar with this. Segun Data of the World Health Organisation (WHO), in 2020 the number of greater people of 60 years will be upper to the one of lower boys of five years and arrived to the year 2050 the percentage of greater adults of 60 years will duplicate  happening of 12% to 22% (WHO, 2015).

However, the evolution is wise and adaptative by what if it does not allow us that we live evermore will be by something. Like species live for procrear and have some better descendants and for the moment the mutuaciones genetic have improved the species but has followed us keeping a date of caducity limited in the time.

Perhaps in a future are prepared like species for the eternity but for the moment the most reasonable is to experience an aging the most optimum possible, by what a priori ensure your health seems the best idea.

The mathematics say that we can not detain the aging.

Besides, recently it has showed  that it is mathematically impossible to detain the natural aging  according to a study  of the magazine Proceedings of the National Academy of Sciences by Nelson et. To the. (2017). These recent investigations affirm that to the only that we can aspire is to brake the aging but no to detain it totally.

Basically, what sucede is that to measure that age a percentage of cells go back  inactivas and leave to work but another percentage keep growing disproportionately and can finish for going back  cancerosas. The problem is that if we delete these bad “cells”, leave more hollow for the accumulation of cells inactivas by what mathematically would not be possible to achieve the balance.

The old want to more live, for more see and hear.

In search of the optimum aging.

Therefore, we can in some way avoid a pathological aging in research of a more successful aging understood this as the one who occurs when the people feel  more satisfied with the facts cambiantes of his life, as it can be the old age. Although define a successful old age can depend on crowd of personal variables and contexts by what goes back  a too inaccurate concept, such as it mentions Izquierdo (2003) in his works on psychology of the development in the adulthood, since an unforeseen illness, the loss of a be wanted to or other a lot of variables impredecibles can carry to feel a more or less full satisfaction with our life and our old age.

The cognitive stimulation, the best tool for ralentizar our aging.

What himself that we can attain is to have a better quality of life during all our vital cycle taking care our health, exercising our mind and body so that the cells take more time in giving the step to the inactivity. Light physical activities, like dancing, keep bonds sociopersonales or exercise the mind with games or recreational activities can warn the premature cognitive deterioration.

For example, according to a study published in the Bulletin on aging, direct by Poveda, Barberá, Alcántara et al. (2004) it has showed that the cognitive stimulation by means of the practice of recreational activities has profits on diverse appearances of our quality of life, such as:

So, since we can not stop our vital cycle, better prepare to do it of the best possible form that for this yes have capacity to change it.

►The mind of a hired assassin: The Iceman

Psychomotor development from a psychodynamic point of view