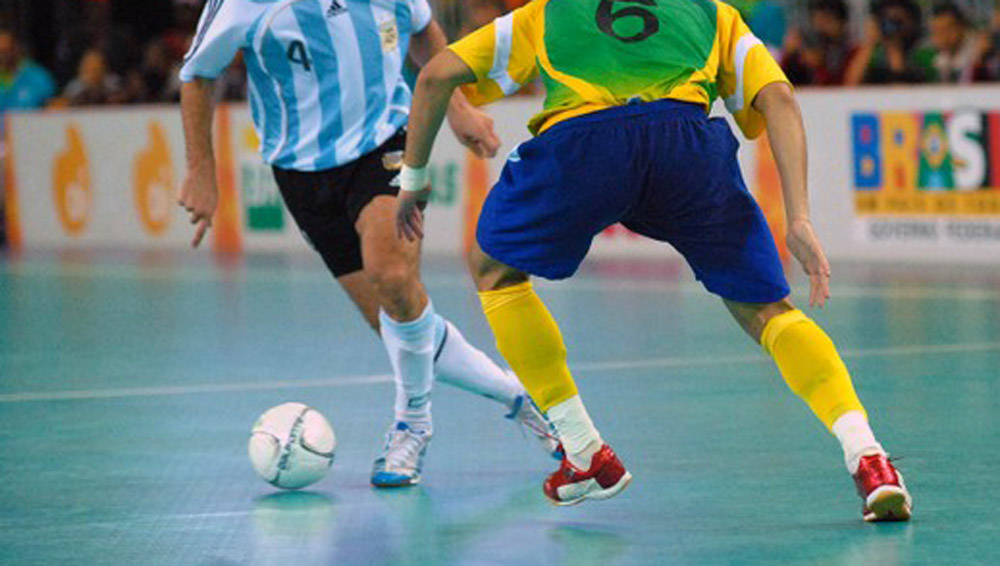 Sport is movement, whereby the ability of knowing precisely move is key in most sports and psychomotor skills that can be improved with training. To run a sports action several factors:

Within this latter point, the motor skills must be educated and taught at the coach-educator’s incultará to improve their performance. The educator must have some ability to detect runtime errors and provide feedback or feedback to reinforce the improvements in technical and motor gestures.

Learn motor skills involve physical and mental process. basic skills such as crawling, walking or climbing and other more complex like riding a bike, drive a F1 car or take a mortal triple jump double corkscrew invested while eating a kebab is first acquired. Mental and physical capacities are involved in the execution but especially in the early stages of learning requires concentration and attention.

Use as a basis the classification of Paul Fitts 1964 distinguishes the following three phases:

In this initial learning phase it focuses on understanding the accumulating manner in which the driving skill is executed. The educator-coach explains and describes the task and can be explained by direct demonstrations, graphics or real examples of how the proper execution of the gesture. Comes in cognition student-player-learner for knowledge. It is the theoretical part. Subsequently the initial trials must always demand good feedback and reinforcement since errors are common start.

Example: A futsal keeper that begins in the gesture of the “cross” or a squash player who gets first racket and starts the basic hit.

It is a fundamentally practical and fixing phase. Is the longest period in the practice needed to master a gesture is acquired. It is the period of pure and hard training.

At the beginning of this phase a very rapid improvement in basic skills so ever change for optimum performance is achieved it is less necessary. A common mistake is that they often abandon or reduce skill training to see that the gesture whereby the improvement curve starts to decline further mastered. We should not forget to continue training all skills may seem that we master to go from beginner to advanced levels. The feedback from the coach is still very important, we can move on to perform on other behaviors or errors that are not yet internalized.

Example: A professional futsal player living is understood that dominates the gesture of the inside of the foot pass. However, it should continue to perform exercises in which the goal remains this type of skill. It is the only way to master and perfect.

Famous automation. The subject is now able to implement the skill at the highest level of skill and unconsciously. The skill is already a habit.

Everyone have autonomous skills: walking, driving, using the knife to eat, use chopsticks to eat rice as Japanese (good, not everyone, at least not …: P), writing, etc.

Example: A football player can control the ball with the plant automatically without having to think about how to make the gesture.

Progress from the cognitive phase, through the association and to the PLC requires an accumulation of practice and time depends on the skills of the subject, the learning situation and the complexity of the task. The greater the complexity and dedication needed more training, for example, says that Olympic gymnasts requires up to eight years in order to compete at the highest level.

Anyone who wants something, something it costs you.