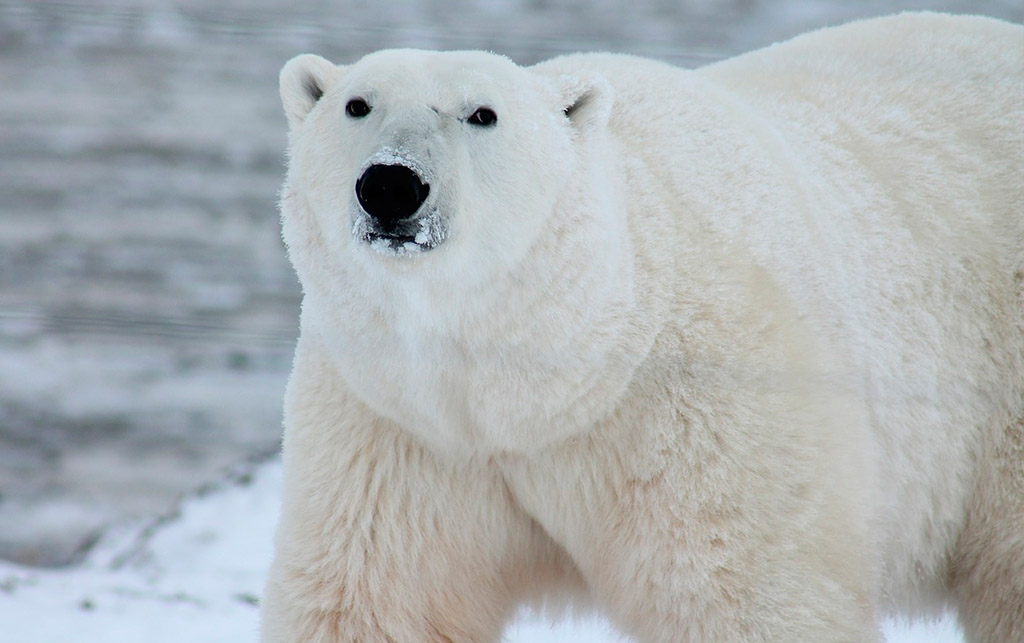 Before you read the article I’m going to ask a simple thing for the next minute trying to think of something, you want except in a polar bear (white).

[1 minute later] Have you been able to not think about the white bear? Surely it is not and you’ve probably imagined the polar bear even more clearly in your head spinning. This is because what the social psychologist Daniel Wegner (1948-2013) called mind control mechanism ironic bimodal. This phenomenon happens to everyone and believe in our mind an effect of obsession, it does not worry, it’s normal. We explain.

Dr. Daniel Wegner conducted an experiment at the University of Harvard in his range of research on the Elimination of thoughts. It was 1987 but the idea of ​​the experiment emerged much earlier and comes from the writings of Russian writer Fyodor Dostoyevsky (1821-1881). The famous Russian writer wrote in one of his works, “Winter Notes on Summer Impressions”, the following quote:

From this observation, Wegner asked the participants of the experiment somewhat similar to little experiment you did at the beginning of the article. That is, they were told the participants to think about what they wanted consciously for 5 minutes, but the only condition not think of a polar bear. Each time you visualize the polar bear should ring a bell to register. And so it was, participants rang the bell at intervals of less than one minute. There was the polar bear in their minds despite specific instructions not to. 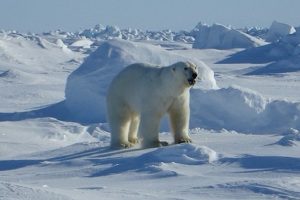 This happens so Wegner denonimó mind control mechanism ironic bimodal. What happens is that part of our mind is working consciously and intentionally ironic part while it does under supervision involuntary unconscious processes. In other words, our brain is on the one hand trying to avoid thinking (a white bear) and the other is constantly checking not produced thoughts related to the target (not think) to not fail. Someone has to watch that works the mechanism! What happens is that what occurs is the phenomenon of polar bear … damn bear appears to us again in the minds of a paradoxical way.

As a technique, it serves to eliminate thoughts to obsessive behavior or recurring or irrational thoughts. It is replacing unwanted thoughts, which are usually painful, by other harmless, like the polar bear. Everyone has recurring thoughts (fears, arguments, frustrations, memories) and try not to think about them, but when trying to remove them turn us over and over again to the head. Knowing that this works is not the first step to remove them. I recommend reading this other article on false beliefs, the article on cognitive distortions. The important thing is to understand that thoughts are nothing more than that, intangible thoughts, and that not everything is under our own control.

The effect of the white bear is given in numerous disorders and psychological problems. For example, smokers who try not to think about cigarettes find it harder to quit smoking, it causes more anxiety and thinking becomes intrusive. Stressed or depressed people in this phenomenon occurred more strongly.

“Try not to think of a white bear”

This is what he told his brother Leo Tolstoy (1828-1910). And is that not only observed this phenomenon Dostoyevsky, his Russian compatriot and famous writer Tolstoy also spoke of him. Tolstoy said that his brother had put a difficult test to become part of your club. His brother said:

Poor Tolstoy was unable to get it and stood in the corner for hours thinking about white bears happy.

This famous story of Tolstoy was used very skillfully in an advertising campaign for Spanish brand SEAT cars a few years ago. The aim of the campaign was to create the same effect as white bear but with his new Seat Ibiza. The red car get into our head repeatedly: “So you better not look red car comes next.” Simply a brilliant idea of ​​creative advertising. Again psychology is in our day to day.

This is the video fantastic announcement Seat Ibiza you in 30 seconds explains the phenomenon of the polar bear.

Influence of music in sports

How to Throw a Surprise Birthday Party in 4 Simple Steps