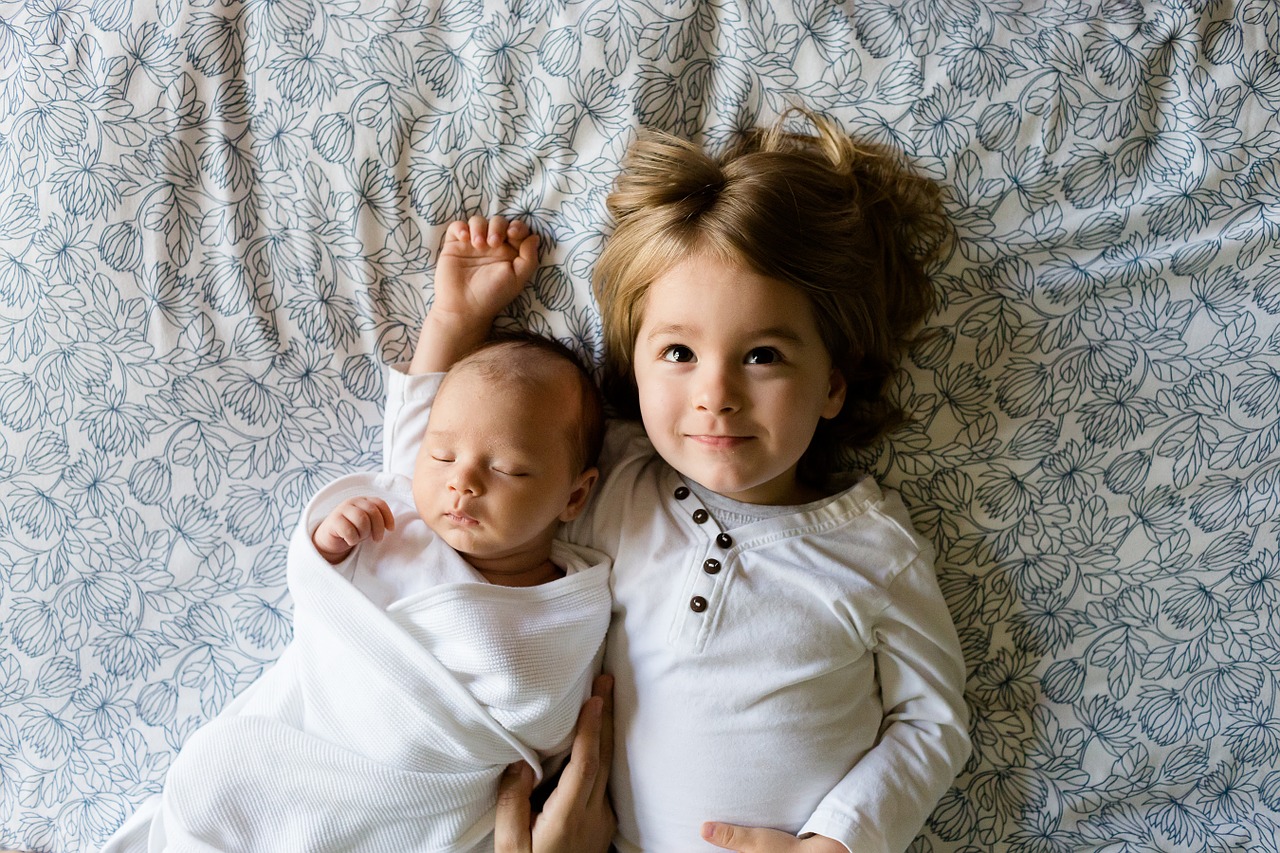 The jealousies between brothers are very common in practically all the families after the birth of a new member of the familiar core. No only they produce  after the birth but, in occasions, already during the pregnancy. It is here when they begin  to produce the first behaviours that unchain an affective state of fear in front of the possibility to lose or see reduced the attention or the affection of the be wanted, in this case the parents.

This answer of the greater brother arises of adaptative and transitory way by what only would be really problematic in those cases in which it does not disappear or sees  reduced in the time, is here when it is convenient the help of a professional. In this article apenderás to recognise some of the causes of childish jealousies, the behaviours that cause and some strategies of prevention to avoid that it appear this jealous behaviour in the measure of the possible.

In the childish jealousies the person feels the loss of attention and the consistent fear through thoughts distorted that in a lot of occasions is because of the fault of emotional maturity of the boys that still are not able to handle and express his emotions of correct form by what produce  unsuitable behaviours like rabietas, disobedience or even insults to his brother or parents.

The boys have to learn to pipe and ventilate his emotions so that this type of behaviours no  autorrefuercen in loop. That is to say, if for example the boy protests by jealousies but with this behaviour attains his aim, will keep it in the time. This yes, like adults, have to know identify the correct behaviours of the unsuitable by what also is advisable that the parents improve his emotional skills.

Causes of the childish jealousies.

These are some of the general causes that can cause childish jealousies:

According to Hidalgo (2010) the most usual behaviours in the celopatía childish are fundamentally of four types: changes comportamentales, behaviours regresivas, somatizaciones and rivalry.

I think that it would be convenient to include a fifth section that do reference to changes in the emotional state: frustration, sadness, irritability and brusque changes in the state of spirit. As a result of the jealous behaviours produce  in the majority of the cases “compensatory thoughts” in shape of feelings of fault since they finish for being conscious of the situation and deep down the family wants  of unconditional way (usually) by what generates  this remorse by the little appropriate behaviours.

Each case has to be analysed specifically but in general terms these would be some general guidelines to warn situations celotípicas in boys:

These are alone some general ideas and councils to control the childish jealousies, what other strategies would use?