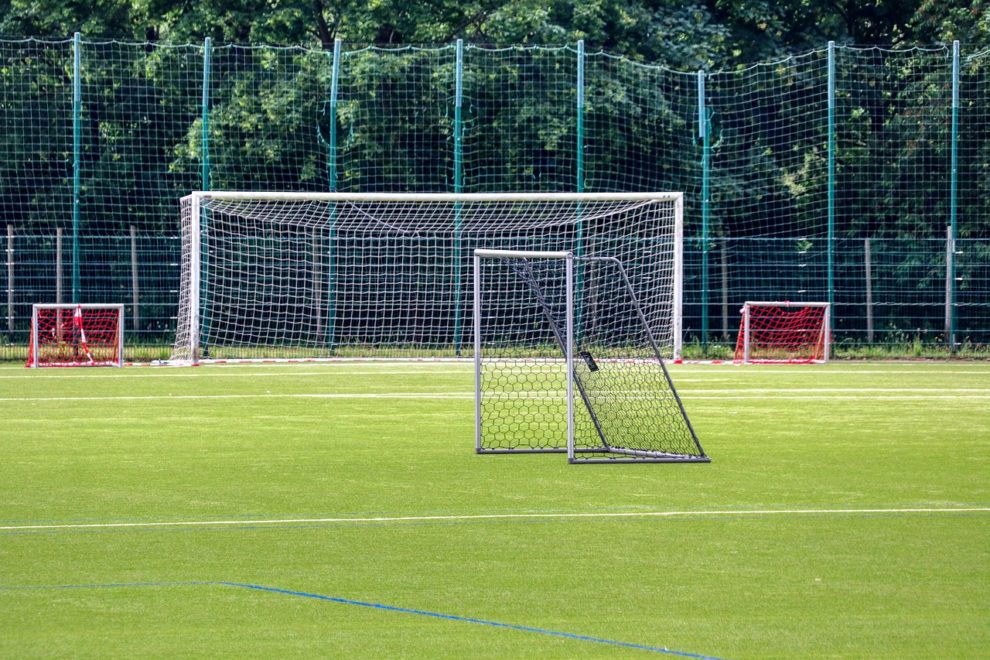 There are athletes who are capable of training at a high level but when they reach competition their performance drops. The causes are all derived from the different stimuli and context in which the training sessions are carried out with respect to sports matches or competitions. It is very common to hear coaches talk about players who train very well but compete poorly, or vice versa. How to improve the competitiveness of our players?

>> Related article: Difference between performance in training and in competition

Differences between being very competitive and being a good competitor

One of the best tools that both athletes, coach and sports psychologist can use to achieve this optimal level of competitiveness is training in exposure and testing of situations as real as possible.

The best way to prepare an athlete for competition is to transfer that competitive environment to the maximum in the training itself. To achieve this objective there are various training strategies. Sometimes many coaches choose to carry out training tasks with very high difficulties so that the player has to increase her level of attention and be prepared above what she will actually find in the game.
Another formula is to approach the match conditions as closely as possible: real game, referee decisions, simulation of adverse game situations, background noise, etc.
In both options, it must be taken into account that over-activation can have a boomerang effect and turn against the player if she is not able to control it. This is where the mental and psychological aspect comes in, the psychological preparation to achieve efficiency in sports performance.

Conditions to carry out an exhibition training

The variables that must be considered for optimal exposure training in order to improve competitiveness, among others, are the following:
• Game rules, apply the same rules in training as in competition (number of fouls, service rules, etc.), except for specific specific cases.
• Judges or referees during training sessions who may or may not be wrong in their decisions, just like in the real game. The protest or injustice factor will appear.
• Sequence active participation. Simulate the same game times in the maximum state of optimal activation for each specific player and have control over those player participation times. This will give us important data on their competitive performance and when to use them. In addition, we can pass this information on to the player in order to improve their competitive self-regulation.
• Specific objectives. Determine different competitive objectives that imply having to maintain the activation state or increase it, such as the simulation of unfavorable situations in the result. For example, we are behind on the scoreboard and there are three minutes left in the game; or we are on free-kick bonds so making a foul will result in a ten-meter throw (in futsal).
• Add tactical-strategic difficulties. Simulate the type of defense that is going to be received during the match, the opponent’s strategies or rehearse with tactical systems that have to be adapted specifically during the match and see how competitiveness evolves with respect to these variables.
• Motivate for competition. Include some type of incentive that increases the activity of competing itself. We can apply a challenge with gratifying consequences (trying to boost intrinsic motivation) but derived from good competition. In this sense, special attention must be paid to avoiding overmotivation or to launching excessively positive messages that later in the match or real game will not be able to be achieved and will increase the level of stress due to the frustration produced by not reaching objectives that previously had been over-motivated.
• The presence of an audience that is not normally present in training sessions becomes a double-edged sword for many players. When it is played in front of the public itself, it can be more motivating due to the social support received. However, it can generate stress or social anxiety for fear of failure and receive a negative social evaluation from the public itself for the mistakes made. When playing with the public against that hostility it can devalue the performance of a player with little experience or little self-control before the public. That is why it is important to open training sessions to the public. It is of great controversy, for example, the fact that parents attend children’s training in the formative stages. But, if they are going to see them play, why can’t they see them train? The player gets used to that social pressure from the family member watching his game. Of course, as long as there is good behavior on the part of both.
• Use of new technologies. Today, everything that cannot be simulated in training can be achieved with the use of technology. Immersive simulations can be performed in gaming or environmental control situations. All this with the help of virtual reality glasses, simulators or even video games. Applying technology or videos in a specific way that compensates in some way for not being able to train certain conditions.
• Another type of exposure to motivating conditions that may be present in the context of the competition whenever possible. The public, public address system, background noise, temperature and ambient conditions, music to warm up, managers in the stands, family members, presence of the media, television, interviews, etc., These are just some of the possible variables to control and simulate .

In short, training is learning to compete in the most efficient way possible to adapt our behavior and thoughts to the real game in the best possible way and, as always, the figure of the sports psychologist becomes vitally important to coordinate these types of situations that improve performance. performance and competitiveness.

>> Visit the sports psychology section to learn how to improve your workouts.

Components of the emotional intelligence.

What is cognitive restructuring?

Eight Tips for Keeping Up a Healthy Lifestyle