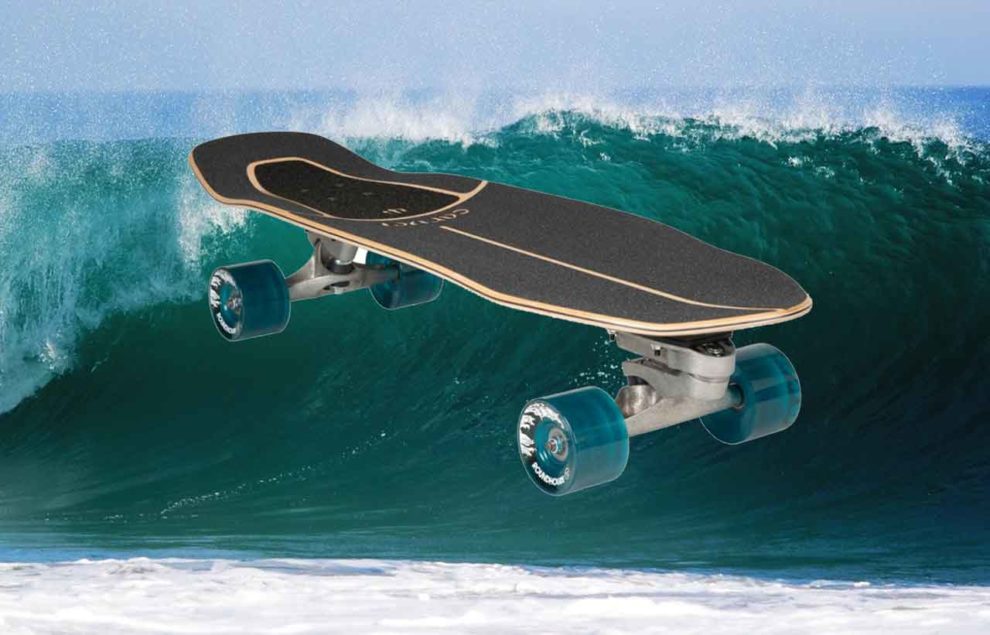 It approaches the summer and with this win them to go out in the sunlight to practise sport in the open air. The freedom is one of the human reasons more looked for and exists some sports that approximate you to this feeling. It is the case of the surf that puts us in direct contact with the sea and the nature or to fault of sea his version more callejera: the surfskate.

What is the surfskate and why is well practise it?

The surfskate is a modality of the skateboarding since it shares the same system to displace : a table and wheels, but that differentiates  mainly of his brother in that it loads it to it main makes  on the leading axis and no on the backside. Sure that you already have seen any of these tables by the streets of your city, like the Carver or similar and serve so much to enjoy of this new sport as to train you for the surf when you can attend to take the waves of your favourite beach. To fault of waves, good is a table of surfskate.

The surfskate like alternative to the surf (and vice versa)

The surfskate serves to improve many of our qualities that afterwards will apply to the surf between them:

Unlike other sports, the surf allows to practise emotional components very complex to train like the anticipation or the self-supervision. Between the profits of the sportive practice of the surf stand out the following:

To which waits to go up you to a table and begin to surfer the waves or the asphalt?

The talent equation: characteristics of a talented person

Adherence to training (I): Keys to evaluate it.

23 differences between winners and losers