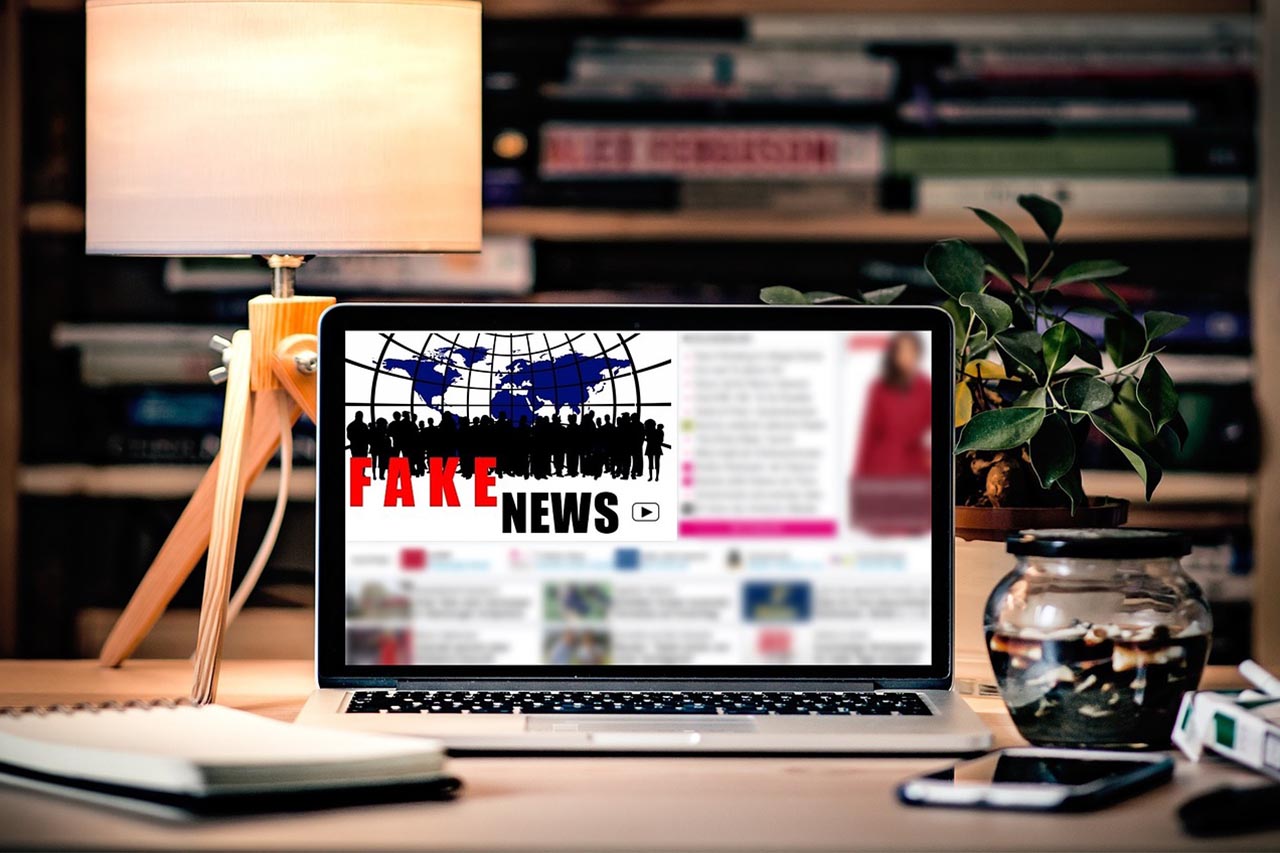 It sounds rare, but is true. Psychologists of the Universities of Cambridge, Yale and George Mason are trying to create a cerebral vaccine that you inmunice of the false news. We live in the society of the information and  believe us big quantity of news of doubtful veracity that circulate by media and social networks viralizándose like cual virus of the flu. This virus already has his vaccine, or no.

One of the most recent examples of this type of false news is the one who Javier Cárdenas starred at the beginning of this month. The popular presenter of radius and television soltó without more a false news, a hoax, that related the autism with the vaccines. Which is totally false but that surely a lot of people have believed  given the effect charm and  of authority that supposes  that a presenter has to transmit. We take for granted that the news is real when coming from of this source, without more.

Psychological vaccine against the false news.

The study in question, published at the beginning of this year 2017, designated Inoculating the Public against Misinformation about Climate Change (in Spanish, Inoculating to the public against the desinformación on the climatic change) uses a similar technician to the conventional vaccines for inmunizar in front of the false news.

In summary, these scientists what did was to stimulate the psychological immune system in front of this type of information of scarce reliability. They mixed small dose of news fake (false) between documented and truthful news. The results were not too hopeful, but until 13% of the people that  “vacunaron” of specific form changed his opinions on the news in favour of the scientific rigour.

What does this “vaccine” is to create some resistance to the desinformación, so that the next time that see a doubtful news, will be more susceptible to her. That is to say, the vaccine accustoms us to look for some degree of veracity and rigour in the news and not to remain us with the simple headline.

In the scientific study, presented to the 2.000 participants in the investigation two affirmations on the climatic change, a real and another false. The true news answered to that 97% of the scientists agreed in that the climatic change was caused by the man. The false said the contrary and was backed (hypothetically) by the signature of tens of thousands of American scientists (fake). In fact, only 1% of the signatories were expert people and the rest of the communiqué was “signed” by the same Spice Girl and until the big Charles Darwin (Ay, Darwin if you raised the head and saw in what has converted  the human evolution!).

The “psychological” vaccines that these psychologists presented them to the participants were of two types:

These small doses of falsities between news contrasted would act like reinforcement of face to the next time that saw doubtful news.

“Based in a real history”…And already we believe it to us.

According to another study published recently in the magazine Journal of Experimental Social Psychology label a history like “based in real facts” improves our evaluation on the history and awards him credibility when it treats  of a little common history.

These researchers found that the labeling based in the truth lost effectiveness to measure that the fact explained had a tipicidad greater. That is to say, that when they explain us something of what do not have references of previous experiences adding “based in real facts”, tend to give it by truthful. Like this of simple  attain do him believe to the people sew incredible.

The false news only would have to exist when the humour and the satire are the aim of the same, as in the case of The World Today or LugoNews. More than one has believed  his ironic histories.

The one who knows if this news also is false. You what create?

In case doubts of her, will say you that it is based in real facts and that to continuation leave the references to the scientific articles.

How to tell children that there are no Santa Claus