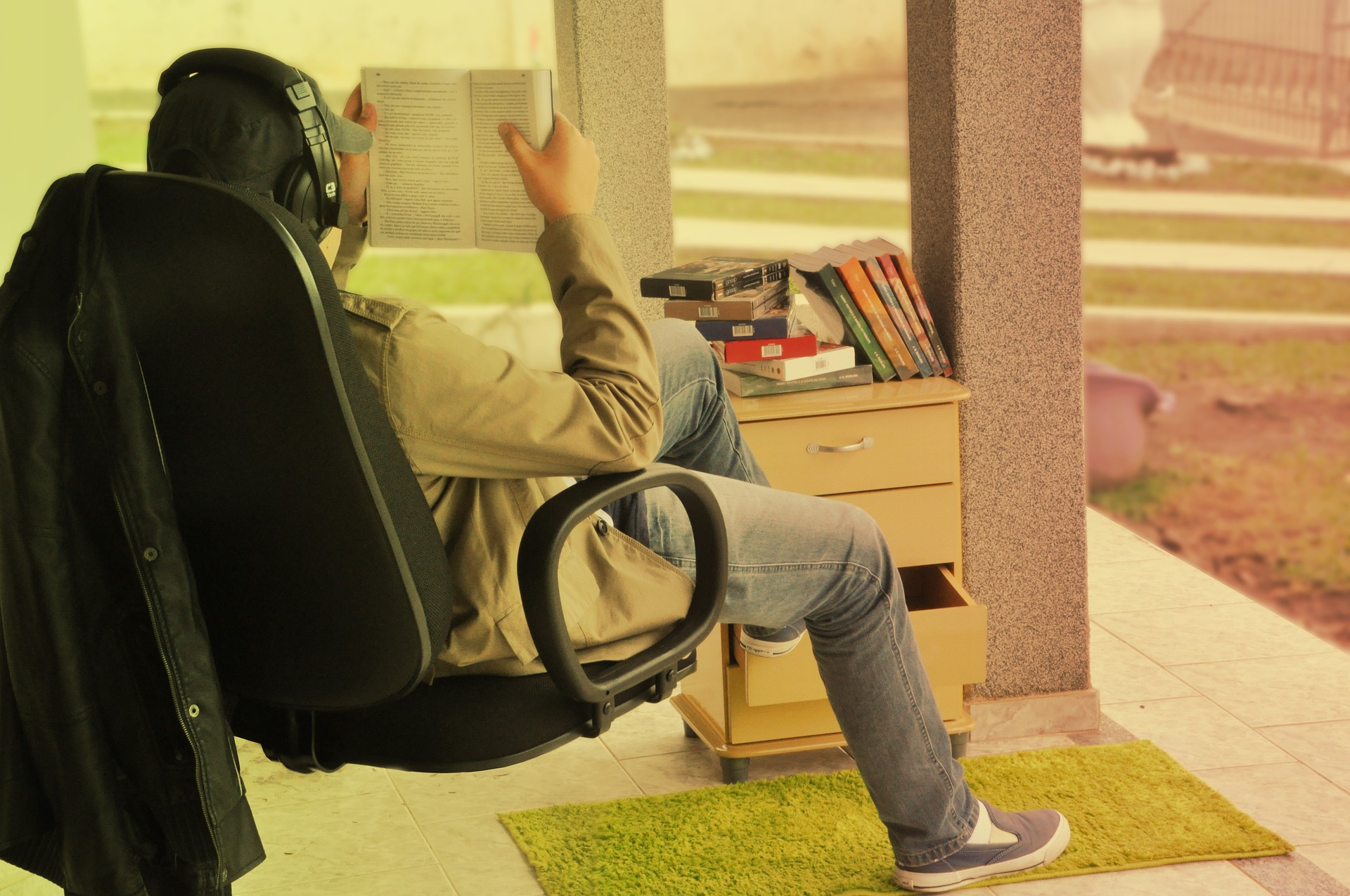 For colors has tastes for music, songs. When studying there is also a division of opinion: those who study music or studying without it in complete silence. However, study in complete silence is not always as favorable for concentration. There are some studies that say that music is good for study and others not so much, but the secret is in the melody of the song you hear. If you are studying for college exams, competitions or any other type of study this article you may be interested.

Why listen to music while studying?

The brain needs to be in a constant state surveillance, alert to control the things that happen around us. A state of absolute silence and prolonged can disturb that level of consciousness vigilant. If you are studying in a daily environment small noises do not usually bother the minimum concentration for the study.

When you go to a public library you see many people using earplugs, but many of them instead of using ear as surveillance system use sight and raise their heads every bit to see what happens around him. Donning caps to avoid excessive noise may be fine, but to avoid unnecessary agitation when your side are talking and do not want to be disturbed, for example.

Listen to music to study can benefit concentration. As we said in the first paragraph, the secret is in the melody of the song. There are certain types of music performance enhancing in the study, especially when what we need is to memorize. This low volume music creates a peaceful environment and increases your motivation to continue in the study. It will avoid you fall asleep when you’re studying is not too motivating in itself. If you are in a public library, on a train or somewhere with a lot of movement, music can help you get away from what surrounds re.

It is that through music get active and keep motivated brain so that its activity as possible to synchronize with the rhythm of the song. It is advisable to choose songs that have between 40 and 60 beats per minute. If you know classical music, these tempos are those that use movements called adage, larghetto of baroque music (quiet, I also had to look on the internet). This music will get your brain a little more receptive to learning.

Instrumental music by not incorporating lyrics will be more effective to concentrate and avoid the rebound effect of your own inner voice reading and the singer’s voice. In classical music we find great variety of songs that meet these requirements that benefit concentration.

Maybe you do not like the classic too but when choosing music to study music is not advisable to put your favorite songs, because these will have the opposite effect: you will be prompted to sing, move and dance.

Adagio in G minor for strings and organ Sol.

The Swan, from The Carnival of the Animals.

As you may not be a fan of classical music, I’ll give some examples of groups that have great instrumental songs. Groups like Sigur Ros (which are not instrumental sung in Icelandic with which you will not find out much), Explosions in the Sky, Boards of Canada, Mogwai or even some songs from Radiohead. These are very good examples of groups which I invite you to investigate their discographies, sure you will find very suitable songs for the studio, my own experience as a student the guarantees. Also, you can always find instrumental versions of other songs.
We try to go update the entry with other groups, while you can leave your suggestions in the comments. As we said at the beginning of the article: everyone likes music and songs.

The Benefits of Telepsychiatry on Behavioral Health

The phenomenon of the white bear and obsessive thoughts