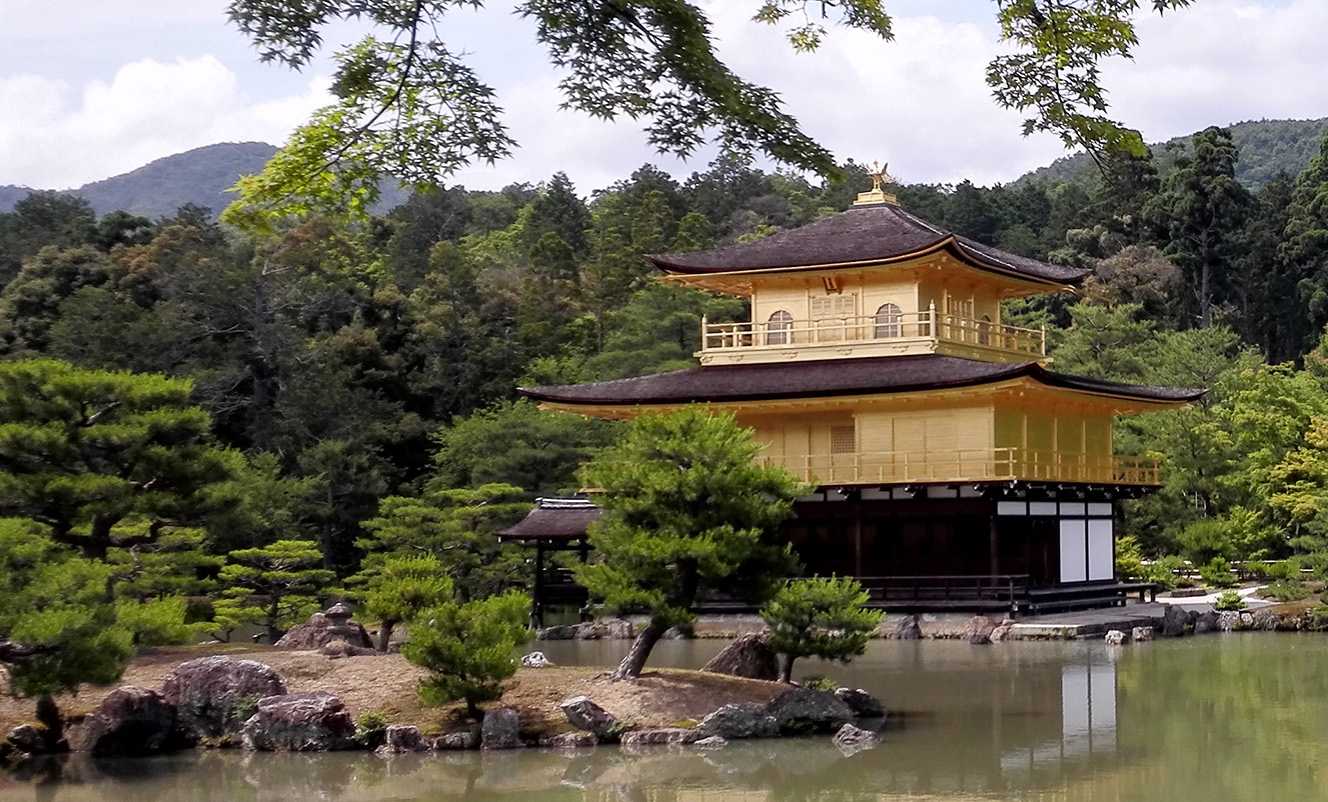 I arrived a few days travel by Japan and I was eager to write a little about that wonderful place and so distant culture does. A question was invading my head after seeing so much apparent tranquility and organization in the midst of millions of people through the streets of the metropolis: much would go to the Japanese psychologist? So I began to do some research. The country has two very marked contrasts. Traditional and deep contrasts with more modern and even futuristic. Furthermore, it is undergoing a certain westernization (you can not imagine how many Starbucks there, for example).

Emotions for the Japanese: the tatemae and honne

Overall the Japanese rationalize their emotions establishing two types of behavior depending on the context: tatemae for public behavior and honne that refers to the feelings and individual emotions. His way of processing emotions is linked to the ancient culture, which does not mean they do not feel like us, simply channel their emotions differently, often guided by their spiritual beliefs. Buddhist or tahoistas usually but not always from the religious point of view but as a philosophy of life.

The basis of all this is that Japan is a highly collectivist society. Whereupon when they have some problem trying to restrain the benefit of the community to avoid harming the environment. An example of this behavior is the use of masks. You’re walking through every corner of Japan and see people with masks on. Westerners think that used to protect oneself from external threats or pollution, in fact it is what we do here, however they do to protect others from infection, when one has a cold, for example, put the mask to avoid infecting others. Once again on behalf of the group.

Another clear example of its healthy culture is the high degree of intergroup confidence they have. Unfortunately, in many Western countries, if you leave your bike parked on the street unlocked you may disappear. In Japan, you can leave everything you want without lock, or the door of your house open, rising hundreds of thousands of people ahead and neither will perform. They do it because they identify with the group, are a social self, so the degree of respect is maximum.

However, according to data from 2012, Japan ranks 12th in the list of countries with higher rates of suicide and the reasons are the same as in Western societies: health problems, financial problems, domestic problems, lack of employment, marital problems, school problems, etc … so you are not directly related to their culture or philosophy of life, as an act of honor or shame, as some believe. As much as the word kamikaze has a Japanese origin, the causes of suicide are unrelated to such acts. In fact, the word kamikaze was poorly adapted by American translators and has spread outside Japan under that name.

There exists the psychologist and have some very relevant as Hayao Kawai (1928-2007) founder of analytical psychology and clinical in Japan. Even some disorders are typical of Japan as hikikomori, social phenomenon that people shy away from society and seclude in extreme isolation abandoning social life. It is related to the difficulties of dealing with honne and tatemae, concepts we talked about earlier. In the West this phenomenon is close to social phobia. agoraphobia or avoidance disorders.

Japanese psychology is based on 4 basic skills from a natural approach to mental well-being:

1. Acceptance. Arugamama the Japanese term refers to “accept things as they are.” When things such as are accepted and there are no energies to catch you under its resistance or confrontation. Fight to control the uncontrollable states generates frustration that can trigger states of emotional instability. However, if you have the ability to accept, you can relax in a situation involving a challenge rather than trying to manipulate or control the conditions outside oneself.

2. Coexistence with unpleasant feelings. Perhaps for cultural reasons, we tend to deal with feelings of two ways: expressing or repressing them. A third option is to coexist with them, accept them and take them with ourselves and our private lives belong to. This ability allows us to adopt common measures or fulfill our important and significant obligations for us, even when we do not feel like it.

3. Attention. It is the basis of Morita Therapy and Naikan focused on self-targeting. One of the main characteristics of Japanese psychology is that one’s attention (focused on self) is associated with psychological and emotional suffering. Whereupon, instead of constantly focusing on our own inner experience has to learn to shift our attention to the world around us to relate to him. In Morita therapy patients are encouraged with anxiety disorders to accept it as a natural feeling, while promoting constructive behaviors through four phases: bed rest alone, light work, heavy work and preparation for normal everyday life. By accepting attention to a particular behavior is reoriented.

4. Self-reflection. Everyone has their own stories, or many stories explaining our own lives and our relationships uniquely. Naikan through therapy, which means something like “introspection” we try to see each other oneself with the mind’s eye. It is a structured self-reflection that helps us understand ourselves, our relationships and the fundamental nature of human existence method. Are given the opportunity to challenge the validity of our stories, it’s like a personal and sincere examination that allows us to leave the victimista view of ourselves to develop a deep sense of appreciation for life, and the way in which we have been supported and dear.

Well, psychology also exists in Japan and the Japanese also have problems, what happens is that the way to solve them or deal with them is different from the West but gradually the psychologist as known in the West begins to take force . Also, remember that psychology is not only clinical and health. There are other areas, such as education, business or sport that certainly the Japanese take note of this great science that is psychology, as a world reference in science they are.

What a great country is Japan!

The psychological expert: characteristics and structure

Color psychology and personality of dogs of the Paw Patrol