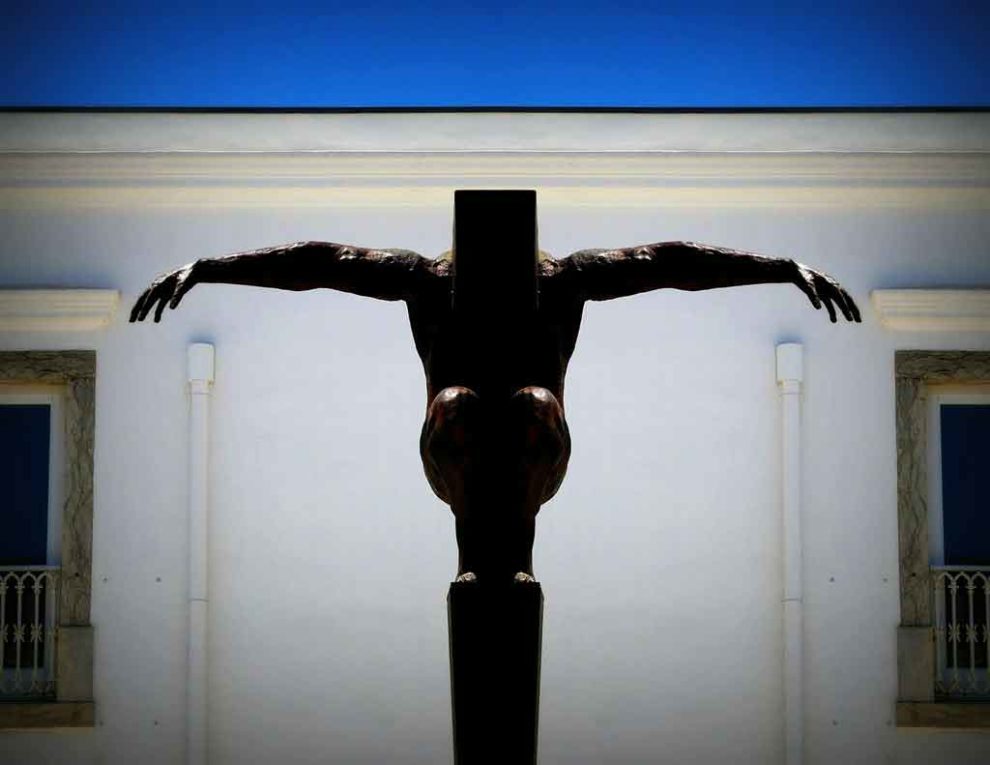 The symmetry is used to  associate with a pattern of beauty. The human beings, the majority of the vertebrates and other animals and plants possess this peculiar evolutionary characteristic that no only is allocated exclusively to the aesthetics but to a reason of biological efficiency and of survival of the species.

The symmetry has an evolutionary function

The symmetry like evolutionary formula has allowed to improve our functional skills. The fact to have two legs of equal size has facilitated can walk or displace of form balanced; have two hearings perfects our sense of the direction of the sound. Have two eyes allows to have better perception of the depth, etc. Even have organs duplicated with the same function as they are the kidneys or the mammary glands. This almost identical duplicity allow can follow with our lives although we lose one of them.

The symmetry besides has a clear function of attraction and aesthetic since to our brain assimilates it better and is signal according to some studies of a good general health. To day of today exist methods to improve our bilateral symmetry of the body as it is the case of the correction of the mammary asymmetry to keep the theoretical aesthetic harmony.

This bilateral symmetry sucede in a lot of species, from the wings of the butterflies, the leaves of the plants or the extremities of a lot of animals. In fact, a recent study of the Institute of Neurosciences of Alicante has showed that the brain is able to brake the growth of the body when it detects that a symmetrical part of the same has detained his growth by some cause (Vallejo, Bolivar, Dominguez, 2015).

This would explain for example that when we break us a leg of boys or by reasons of an illness, prevents  the correct development of an organ or member,  ralentiza the growth of the another so that they continue his maduration of way synchronised. Of this form the body will grow of symmetrical way equally to keep his properties and functions the most alike possible.

Inside the visual perception earns special interest the law of the symmetry formulated by the psychologists of the Gestalt. According to this visual principle the brain perceives the images that are symmetrical like equal of such form that seen to some distance form an alone only element.

This system of processing of the information perceived is of big importance in the nature since use this type of patterns improves the efficiency of the process in himself. It is easier and faster for the brain generate an image from others already established. The identical patterns generate a visual balance that likes him see to the brain, stimulates him see similar forms because it creates an image with less effort.

The asymmetry neither is so bad

Although it seem it, our body does not have a perfect symmetry like which represents the famous drawing of the Man of Vitruvio of Leonardo da Vinci. Especially  in our interior. Our organs are not symmetrical, for example  although have two lungs are not equal the one of the another for like this give better fit to the heart. Or they exist some species of crustaceans with pinzas totally asymmetric. The evolution carries the symmetry or no by the places that better serve for the adaptation of the species to his habitat and needs. 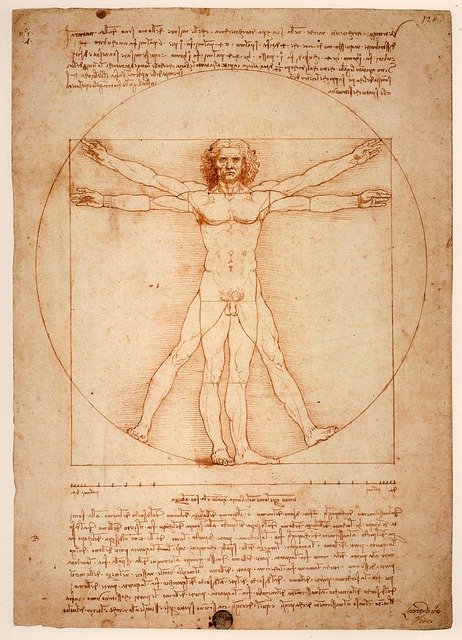 No always the beauty is associated to the perfect symmetry, neither the symmetry is associated to a better health. In the art or the architecture sees  in a lot of occasions that attain  harmonious representations without that the symmetry was present and that attract the attention of our eyes; and the pleasure of our brain. Even the humans tend to distort the symmetry with tattoos, slopes or asymmetric clothings. This done many times by the simple fact to call the attention to another part of the body. This is a trick perceptivo that uses  sometimes to hide somehow corporal defects. If for example we put us an earring in the contrary side of where do not want that they look us, the stimulus of the earring will call the attention.

In general lines, the patterns of human beauty tend to see with better eyes the faces and symmetrical body. Perhaps influenciados by these laws of visual perception and these evolutionary indicators that reflect a better image and inner health of face to the outside. Without becoming defects, in some cases always will remain the external help to approach us more to this symmetry of which spoke the psychologists of the Gestalt attending to an aesthetic clinic of Alicante and improve our personal image.

Physical and mental risks of teleworking