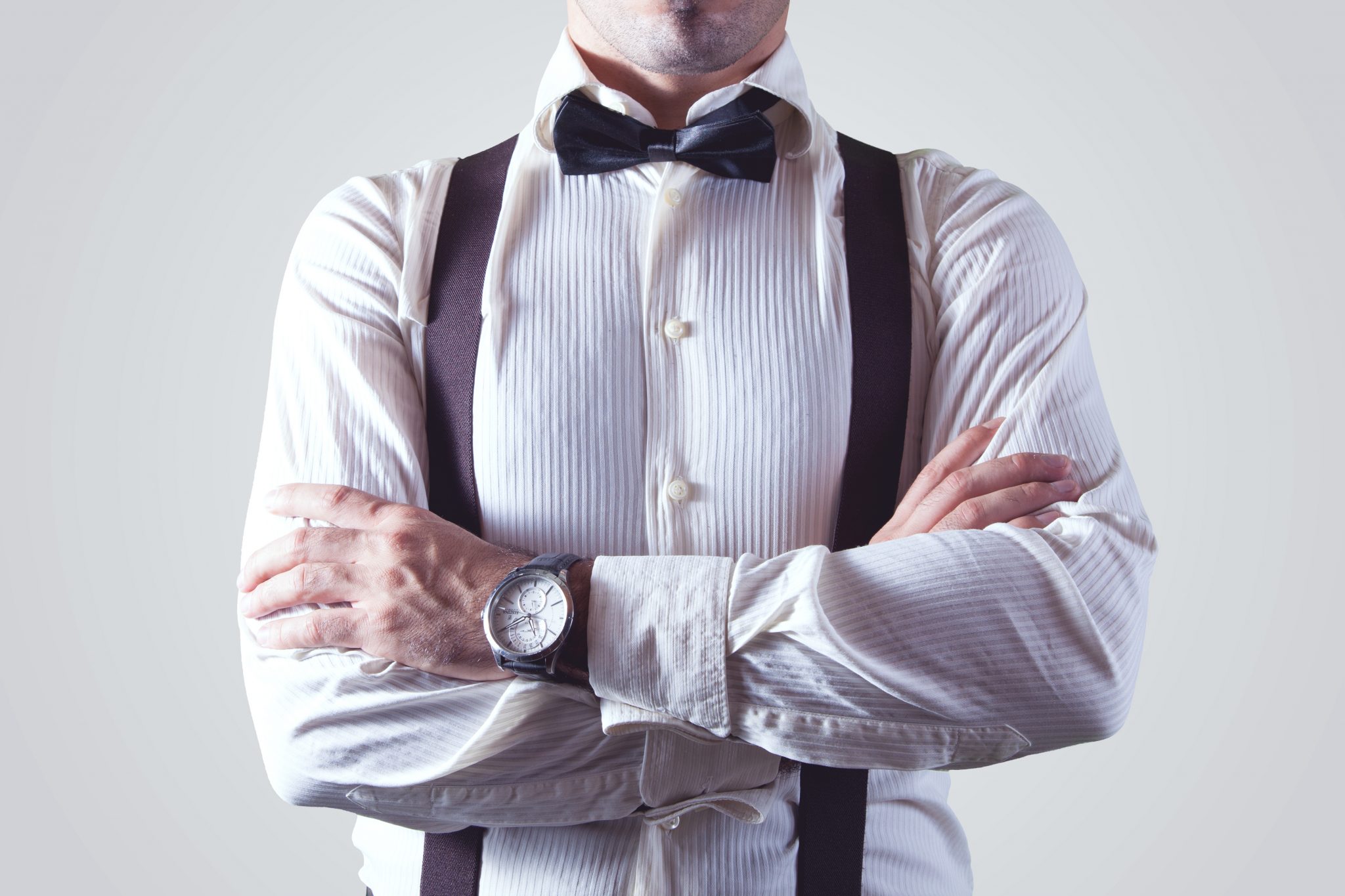 Body locks are used when trying to stop some or message exchange between oneself and the other person with whom we are communicating. Often, as a first step, they are often used for this physical elements that stand between people (take a book, a newspaper, put dark glasses, etc …). Lock signs are frequent during long meetings when exhaustion begins to emerge when we want a conversation not lasting or if it affects us is telling us what the other person unconsciously we protect it.

The barriers also a lock mode, although more subtle and less defensive. We talk about barriers blocking strategy primarily as when we cross the arms and legs.

It represents a defensive and negative attitude of uncertainty and insecurity. What implies is that the person disagrees with what you are saying or doing. It is an important signal when we warned in a business meeting or during a talk because it indicates the time to change strategy.

The message is loud and most intimidating. The person is not only defensive, but aggressive. In these cases it is always better to go ending the conversation subtly, perhaps better resume on another occasion.

It is advisable to break the barrier before continuing. An effective way to do this is by offering the person specifically a glass of something to drink, something to eat, a coffee, give a document. Ie, perform anything that requires you to drop the arms of defensive position. Once this is achieved, we will begin a new strategy to try to counteract the causes that have generated these negative feelings.

Partial blockages are less intimidating than both total and do not indicate a rejection, but a lack of confidence in the other person.

Cross-legged is a position usually adopted when we are forced to sit in a chair for a period of time. In these cases does not necessarily indicate a negative attitude, but it may be for convenience. However, when the position is adopted after receiving a message, especially if combined with other barrier methods such as cross arms, likely to be a sign of disagreement or disgust.

The hand is used to bring the leg to the body and lock it there. This gesture may represent a rather negative attitude. If someone responds to us so we can think that our message is not being well received. It also reflects a competitive and stubborn personality who uses this position.

This gesture is very common when we are being presented for the first time and reflects some of the uncertainty of the moment and not knowing how to act.

What is empathy? 10 Keys to understand and develop it

[Infographic] The importance of colors in the brand of the companies.