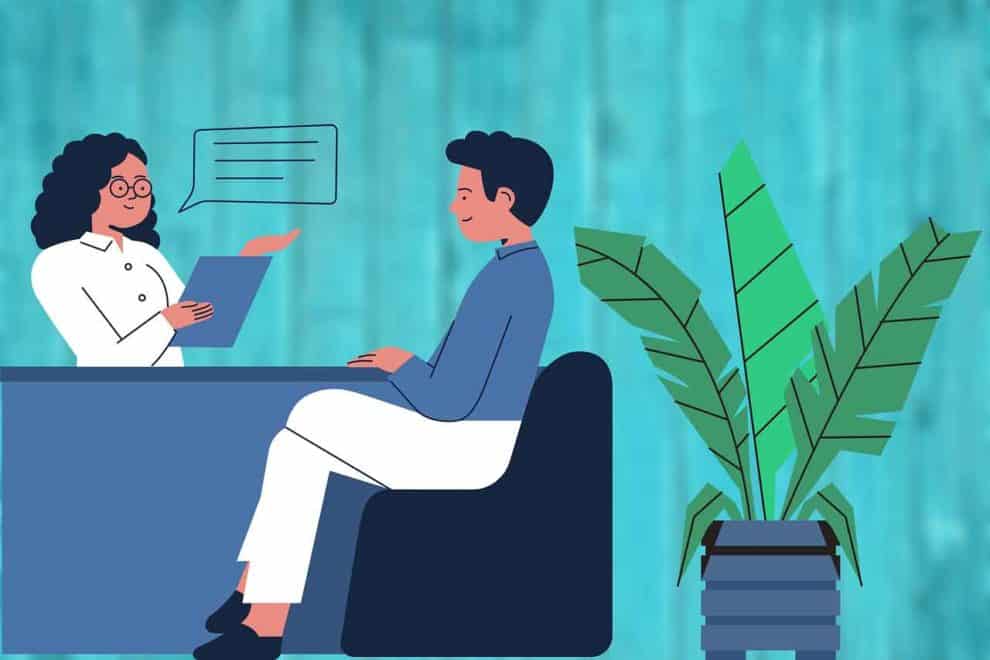 In many industries, language barriers are a common cause of miscommunication. In healthcare, language barriers can cause discordances which could ultimately result in poor handling of the medical conditions. In some cases, the results could be tragic.

The goal is to minimize the language barriers between physicians and patients, leading to the effective transmission of information. For a safe and sound treatment, the information must be delivered in the correct form by both parties.

With more and more patients traveling abroad to get treated by better doctors in developed countries, patient-physician language barriers are more prominent now. To deal with these barriers, here are a few measures that must be taken at all costs.

Staff members who aren’t natively based in the area of their workplace are often a common cause of language barriers. Consider an Indian staff member who’s not fluent in English taking care of an English patient. The language barrier between both of them could result in unforeseen circumstances.

The staff members of every medical space must be fluent in the native language of the area. That way, it’s likely that there’s at least one language spoken by both, the patient and the staff.

In order to ensure the fluency of staff members in the native language, in-house training programs must be conducted.

Training the existing staff to be fluent in a language is great. However, it’s even better to hire bilingual staff that’s fluent in more than one language for a long time.

Having bilingual staff effectively counters the need for many other translating tactics. When the hospital staff is able to communicate with the patients directly — using their fluency in both languages — the risk of discordance is minimized to the lowest.

While it’s not a good idea to fire all the existing staff of a healthcare facility to accommodate new, bilingual personnel — paying attention to the bilingual characteristics of new hires is recommended.

Using translation services is arguably one of the best ways to bridge the language barriers between the patients and the physicians. The translation could either be done with a live transcribing tool to translate the messages to a single language, or it could be handled by a human translator who can listen to, and provide translations of what both parties are saying.

Interpreters are an effective means to translate a conversation in real-time. An interpreter would ideally be bilingual and would translate the sayings of the patient and the physician at the spot. Interpreters provide a streamlined approach to deal with the problem of language barriers.

In most cases, a single interpreter wouldn’t suffice in a medical space where patients of multiple native cultures are treated. In such spaces, various interpreters with skills in different languages would be needed.

While hiring interpreters could be expensive, it’s one of the best ways to pioneer the level of accurate, patient-physician communication.

While tools like Google Translate could be useful for efficiently translating smaller bits of written communication, they’re not an ideal fit for longer, complex medical talk. Moreover, as such tools are solely based on computer technology, they can’t be trusted in all cases. It could possibly end up causing distrust between the patient and the physician.

Choosing and implementing a formal, solid solution for effective communication is recommended for every healthcare space. Moreover, these formal solutions aren’t built around the idea of one-size-fits-all. While one formal translation method could be useful for a single hospital in an area, it couldn’t essentially be effective for another hospital in another area. The standardized method must be tailored to the needs of every hospital and medical space.

Language barriers between a patient and their physician can lead to many minor and major problems. As more and more patients travel abroad for treatment, the probability of miscommunication between the two parties increases.

Implementing the above-mentioned measures in health care centers can massively reduce the risk of miscommunication and discordance.