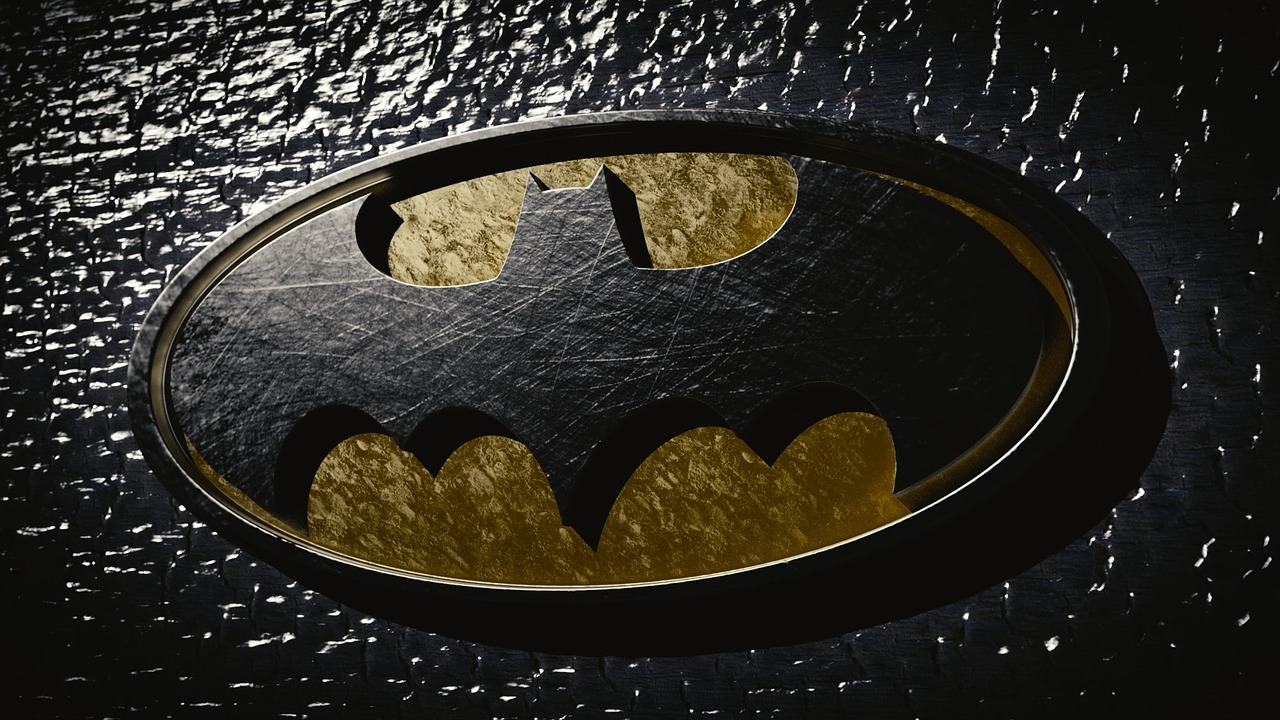 Who does not know who is Batman? This popular character was created for DC Comics by Bob Kane and Bill Finger in 1939. His alter ego is the billionaire businessman of Gotham City, Bruce Wayne. He also called Dark Knight or Dark Knight has no superhuman powers, but failing that has a high level of intelligence, wit and physics and worked for the fight and capacity. But above all you have is a lot of money to create your gadgets in the secret lair (Batcave) hidden in his stately mansion.

Behind his mask, we found a psychological complex marked by the tragic events of his childhood. Bruce was born into a multimillion-dollar family and trauma he began when he fell into a well and a cave on the family farm, being enveloped in a swarm of bats. Following this event, his parents take him to see the opera, but this reminds the dramatic moment that lived in the cave with bats and parents were forced to leave the opera before the crisis panicky and terror of his son . When leaving a back door are docked in an alley where the thief shoots and kills them in the presence of the young Bruce Wayne, which will mark its further development in their desire for revenge. So, it’s like devote his life to instill fear in the criminals of Gotham City.

In this scenario it is not surprising that this superhero has certain psychological problems, which can be summarized as follows:

In positive psychology qualities, note that is a clear example of resilience (ability of a person to overcome traumatic and adverse circumstances), both in the case of the loss of his parents and his childhood fear of bats ( after falling into a pit full of them). This is a curious fact that many people do not know, Batman is not masquerading because you like bats, it is precisely the opposite. Curious.

It seems that superheroes are fashionable, but some may need the help of a good psychologist to their private lives, because not everything is fighting evil.

Personal self-awareness: keys to getting to know oneself.

What is psychological well-being? Factors of subjective happiness.