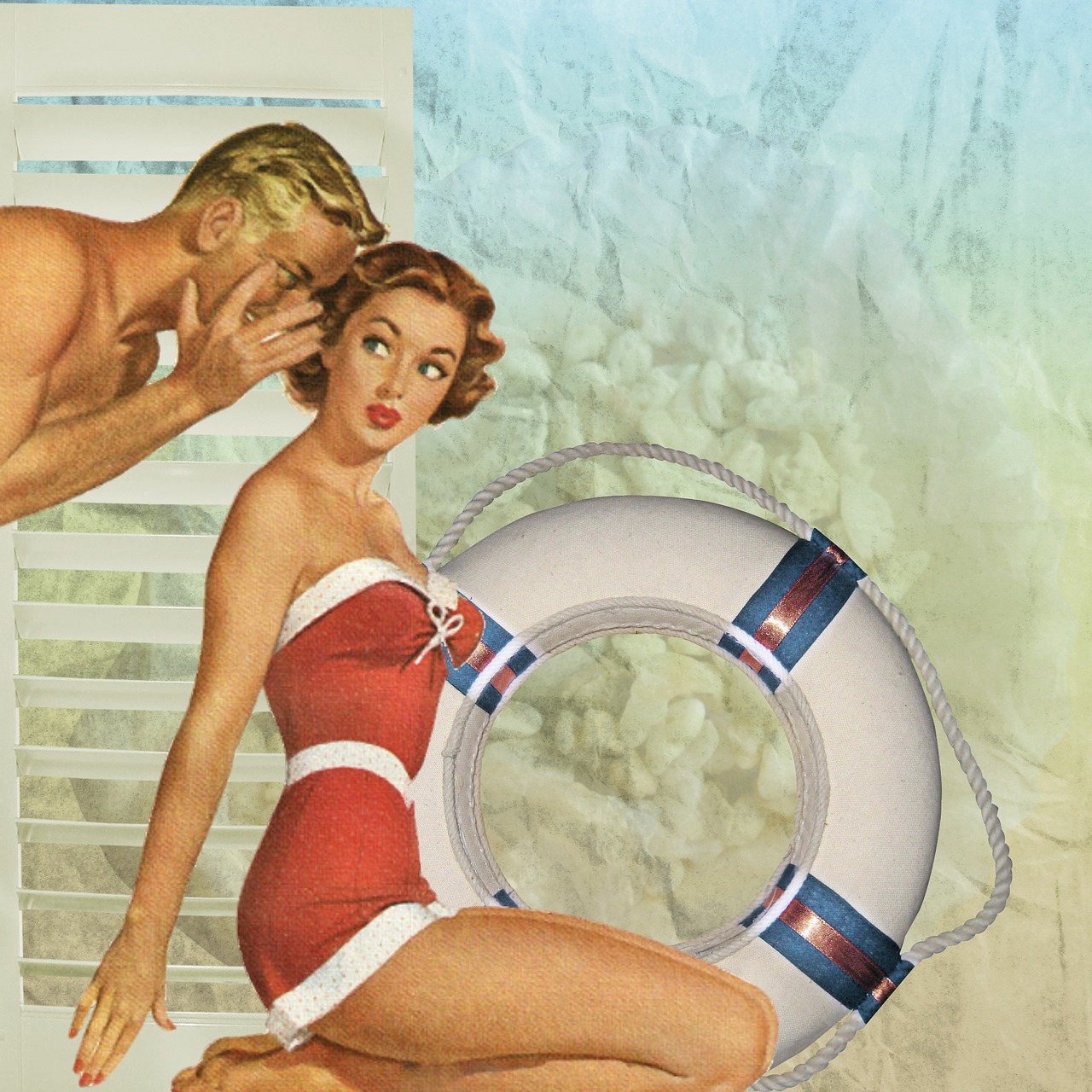 Rumour comes from Latin rumor, meaning hubbub of voices. Today rumors are defined as propositions or beliefs that are transmitted orally as true, without sufficient evidence, to be demonstrated. It is a very typical form of communication in collective behavior.

According to the theory of Rosnow (1991) rumors circulating according to three factors: general uncertainty, rumor credibility and anxiety it produces.

1. General Uncertainty. It has reference to the ambiguity socially distributed around a theme. According to experiments Rosnow is transmitted up to 78% more than a rumor in a situation of low cognitive clarity. In a situation of chaos, like a natural disaster, any news is true or not broadcast more times as it is a way to resolve the tension.

2. Credibility and certainty to the rumor. It is the degree of confidence generated in its veracity. To validate the emotions and attitudes generally around him whether positive or negative people try to think that the rumor always has some truth. Recall the famous sociological experiment rumor artificially generated with Ricky Martin, a dog, jam … I think it does not go into details. A very large percentage of the population gave credence only to the expectations generated.

3. Personal Anxiety. Anxiety is an emotion that is generated to a potential threat. Thus, not only just made it a low cognitive clarity but is a way to express the emotional strains of anxiogenic type. To understand say an example the case of bird flu a few years ago, a certain population caused him anxiety being able to get the disease and this makes it easier to give credibility and transmit it to avoid infection.

Other important for the transmission of rumors factors are the degree of importance, ie the level of reward or punishment that could lead to believe the rumor; and on the other hand the social impact, ie, the number of people who would be affected or the time that has been repeated.

Functions of the rumors.

According to several authors (Allport and Postman, 1982; Rouquette, 1997) rumors functions are as follows:

For social psychology rumors are one of the most studied on the behavior of masses and in this article we have summarized very briefly phenomena.

How to tell children that there are no Santa Claus

High score and sport: how they affect motivation.

The importance of sleeping well on personal well-being