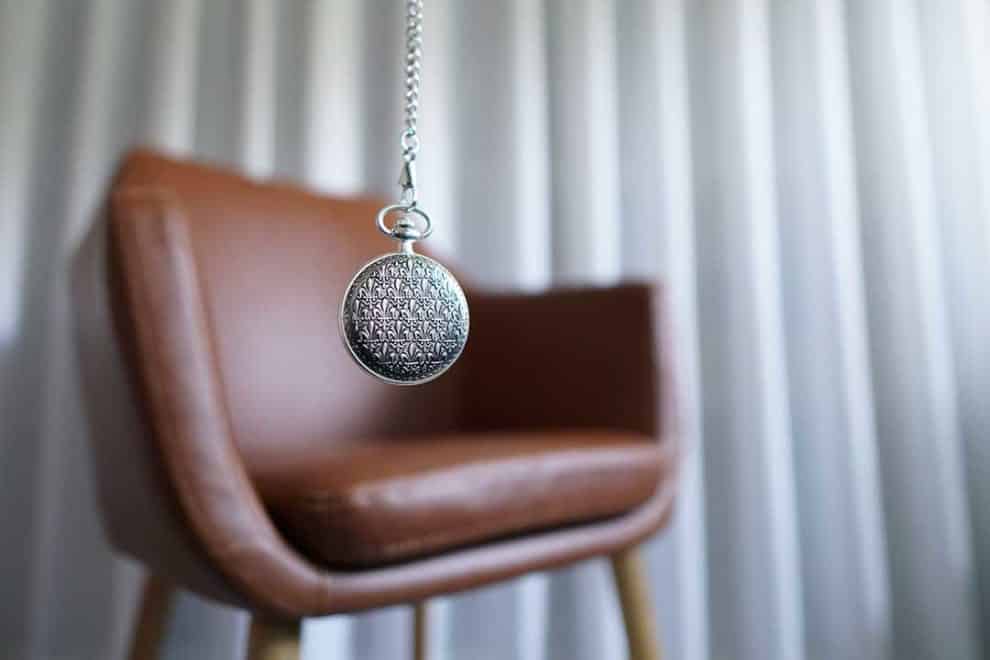 In the world of psychological therapy, it is very common to hear the use of hypnosis as a tool widely used by psychologists or psychoanalysts, but it has always generated some concern and has been surrounded by false beliefs about its forms of use and effectiveness.

However, there is a great scientific approach to its use as part of current cognitive behavioral therapies, showing that hypnotherapy is a good tool for solving problems through the experiences of suggestion. Obviously, everything will depend on the professional who guides it and the good predisposition of the hypnotized person.

The phenomenon of hypnosis began to have greater acceptance from the so-called Nancy School, whose main representative is the neurologist Hippolyte Bernheim (1840-1919). For this author, hypnosis is based on suggestion, that is, the predisposition to accept an idea (suggestion) and transform it into an act. This position was in contrast to that of the competing school at the time, the Ecole de la Salpêtrière around Charcot, which promoted a conception of hypnosis as a physical phenomenon, apart from suggestion and imagination, and qualitatively different from other states. .

This new position of the School of Nancy has allowed the scientific approach to hypnosis and, therefore, its inclusion in Cognitive Behavioral Therapy ; In this way, it has been demystified by eliminating occult connotations, conceptualizing hypnosis as a phenomenon within the experiences of suggestion.

Since those years, this therapeutic method, since it is not a therapy in itself, but a tool to be used during the process, has evolved to the point where online hypnosis can be performed with excellent results. In fact, the most recent authors such as Capafons (2001) understand every hypnosis process as self-hypnosis, so it can be arrived at autonomously with a good prior training by a professional.

One of the most recent definitions of hypnosis is the one collected by Vallejo (1993), which defines it as a subjective state that involves perceptual alterations, these alterations being provoked by suggestions. Suggestions are those stimulating situations that imply a demand on the individual, understanding this suggestibility as a feature that characterizes the capacity or tendency of each person to accept those suggestions.

In this modern hypnosis, the process is carried out through a controlled imagination , which is a skill that all people have, so that everyone can be suggested, even in different degrees or intensities.

There are different types of classifications, but the most popular is the one that differentiates between classical hypnosis that uses a more direct and authoritative method of suggestion and the modern one that uses a more indirect formula for this same purpose with the use of metaphors that make it a more permissive style. This last method has been shown to be less risky and more accessible for most people, since if they do not react to those suggested sensations they do not feel so frustrated by the fact that they do not have an impact. direct on them since they are perceived as more external facts.

However, at certain times in the process, a somewhat more direct method of guiding the client may be well accepted. The main author of this modern style of hypnosis by Milto Erikcson and his disciples who have become the world reference in the world of hypnosis.

Phases of a hypnosis session

Hypnotic moments of our day to day

As we said at the beginning, hypnosis is full of myths and false beliefs. In order to demystify the process, it is essential to explain to the person that what they are going to experience during hypnosis is still a moment similar to other trance states in their daily lives, even if we are not consciously aware of them.

For example, people often lose track of time when we are enjoying a task or are in a state of flow , or when we are listening to music or watching a good movie. Being absorbed in the reality around us is more common than people think.

Sometimes a conversation can seem like it lasts hours and at other times minutes or we carry out tasks without knowing why we are doing it: have you ever gone to the fridge and you don’t know what you were going for? For sure YES. Not to mention the hundreds of suggestions to which we are conditioned without realizing them, and this is one of the preferred formulas, for example, of people who are dedicated to illusionism shows, for example. It is not magic, it is human behavior suggested by our brain.

This tool uses these moments to suggest experiences to people and create conscious learning with this help in order to achieve their goals or face a certain problem or personal conflict.

We have all been hypnotized by some situation at some time, why not use that mental moment to our advantage?

Learning to teach better: the importance of teacher training

12 errors interviewer in the selection of staff.