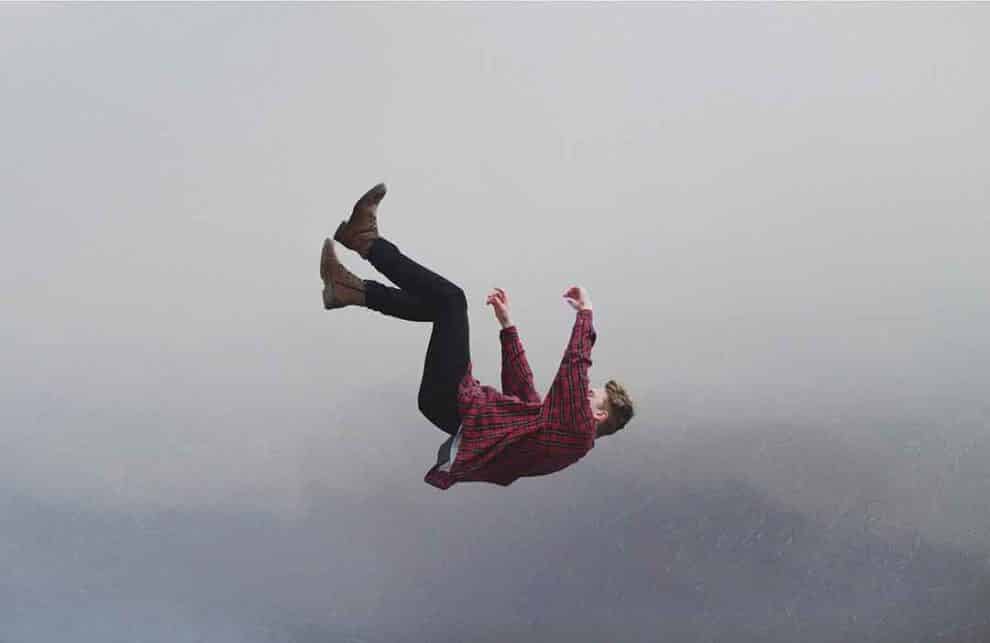 We live exposed to a constant probability to fall in some type of addiction. Our brain sees  exposed to so many stimuli that needs some type of mechanism that indicate him those that are more pleasant, those that more like us to repeat this behaviour and learn of this.

Why we go back us addicted?

We need rewards so that our brain seats  gratified when something seems to go well and is good for us: drink, eat, the sexual relations, the personal relations or even to study or learn to differentiate which are our favourite films to repeat the same type of film in the future. Of this depends our survival and is a natural mechanism designated system of cerebral reward.

The problem is when this system leaves to fulfil his normal biological function and raisin to decide by us the realisation of harmful behaviours: we go back us addicted. The addiction is an illness that can need of a skilled treatment in a center of detoxication Madrid to combat the problem before it was too late and  apodere of us completely.

The addictions are used to to divide in three big groups

They exist different factors to consider an abuse or dependency adictiva such as (De la Puente and Balmori, 2007):

The addiction is a dependency of a person to a substance, activity or behaviour that provides him some relief or pleasure. This dependency, that can be psychological and/or physiological, derives in a chronic illness when the behaviour adictiva goes back  incontrolable and interferes in the daily life and the health of the addicted person arriving even to modify the lives of the people involved and of his context. The origin of the addiction finds  in the central nervous system.

The addict like chronic patient is a disorder that requires of treatments of long length to achieve revertir the cerebral changes that have produced . This process will not depend only of the substance or the behaviour purchased but of diverse factors of genetic vulnerability and environmental variables that require of a wide study and follow-up by part of the centre of detoxication specialised in the addiction.

System of reward of the brain: neuroanatomía the addiction

As we already mention, the system of reward of the brain is the attendant to regulate our pleasant feelings to facilitate the memorisation of the stimuli of the environment and improve our repetitive learning.

The zones of the brain that take part in this process are mainly the related with the system límbico: areas mesolímbicas and mesocorticales. Mainly, the cerebral structures more concrete involved are the core accumbens and the area tegmental ventral (VTA).

The system límbico regulates the emotions or the learning and is related with the motivational systems. The core accumbens is a group of neurons of the encephalon with direct functions on the feeling of pleasure, reward, aversion and therefore the addictions. The area tegmental ventral produces impulses dopaminérgicos by what is where  segrega the dopamine: neurotransmitter commissioned of the pleasure.

This road of the dopamine mesolímbica is the main precursor of the system of the reinforcement and therefore when  active of disproportionate way by external factors or inappropriate contexts can unchain an addiction or dependency. Our own brain will finish us saying, biologically speaking, that need to make a determinate behaviour, although it was harmful.

The neurotransmisores are chemical messengers of the brain to communicate between himself the neurons. In addition to the already mentioned dopamine, in the process of reforzamiento act others like the serotonin, more responsible of the processes of motivation to make a determinate behaviour; and the sour range aminobutírico (GABA) that works like inhibidor of the nervous system by what regulates the dopamine freed. Recent studies, indicate that until 30% of the neurons of the VTA are gabaérgicas (Bruchas, 2021) and have an important paper in the circuit of reward of the brain.

As you can see, the problem of the addictions is an illness that can desrregularizar our cerebral balance to biological level by what is not so simple, as some people still thinks, go out of the consumption or the dependency without professional help. The first step not to fall in an addiction is to know his grave effects on our organism to physical level and on our behaviour to level neuropsicológico. It looks for help.

De la Puente, M. P., and Balmori, To. (2007). The Addiction to the Mobile Telephone: they exist mechanisms neurofisiológicos involved? I project Man: Quarterly Magazine of the Association Project Man, 61 , 8-12.