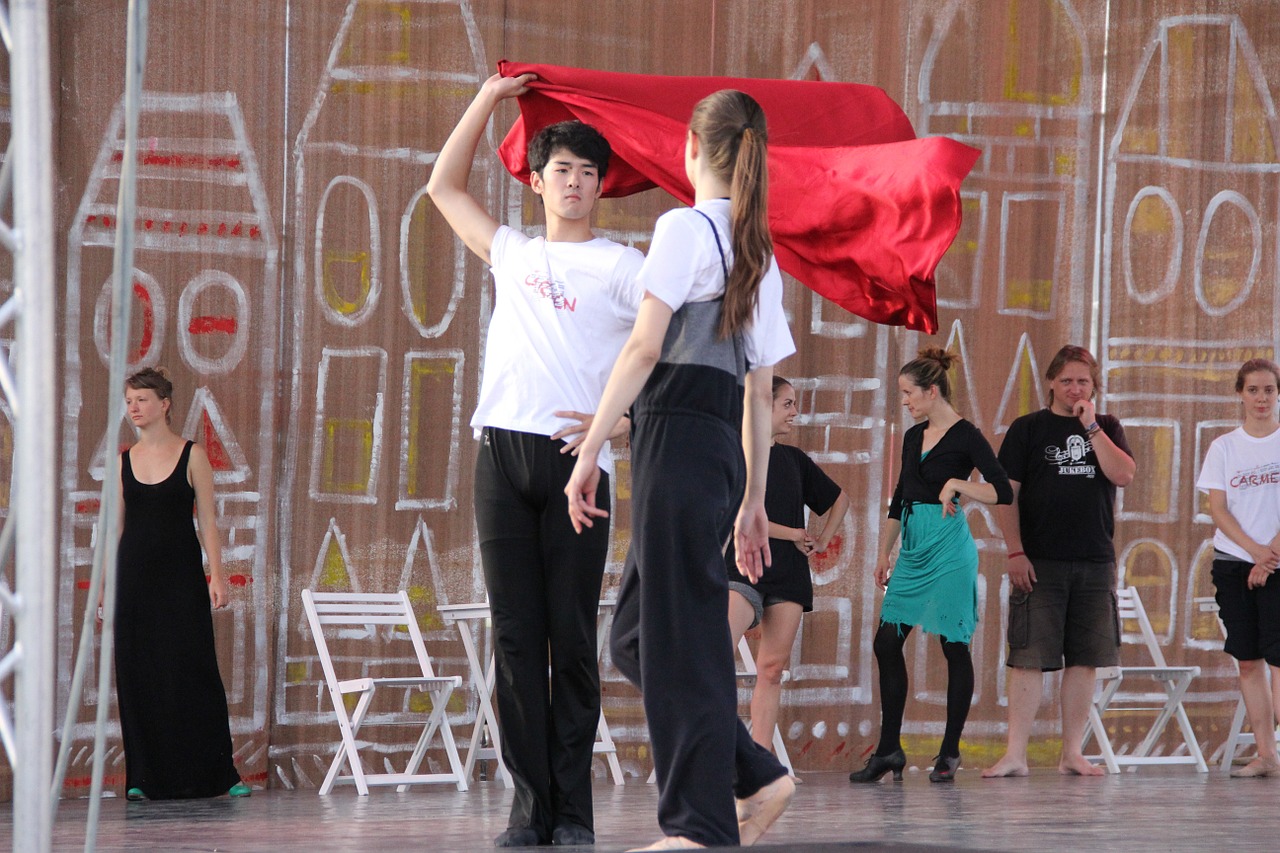 The terminology group therapy was coined by the romanian doctor-psychiatrist Jacob Levi Moreno who in 1911 created the technique of psychodrama. This form of psychotherapy is based on an output from the individual to the treatment groups, leading to greater involvement of the verbal account, spontaneity, creativity and drama as the main axes of psychotherapy.

The method is based on dramatic techniques and representation, spontaneous theater and action-oriented. Thus it is achieved enhance personal growth and learning social skills and life. It tends to be a fast, powerful and short program which allows be a very currently used psychotherapy. It serves for both diagnostic and treatment.

Moreno’s interest is to offer the patient a stage where it can solve their problems with the help of therapeutic actors.

The main objective of psychodrama is incorrect catharsis roles and creating new suitable roles. The release of the conflicts that disrupt mentally free from psychological meanings that have been created for certain episodes and disturb the mind, people have pathological conditions that have assumed roles that are incorrect or highly incorrect and distort the personal and social functioning.

Within the psychodrama session are the following:

Three different times during the session:

In short, what it is is to represent certain roles or situations that make better understand both the protagonist and the public the different types of human relationships that exist, to improve them or overcome them.

What is not and what is a technique of group dynamics.