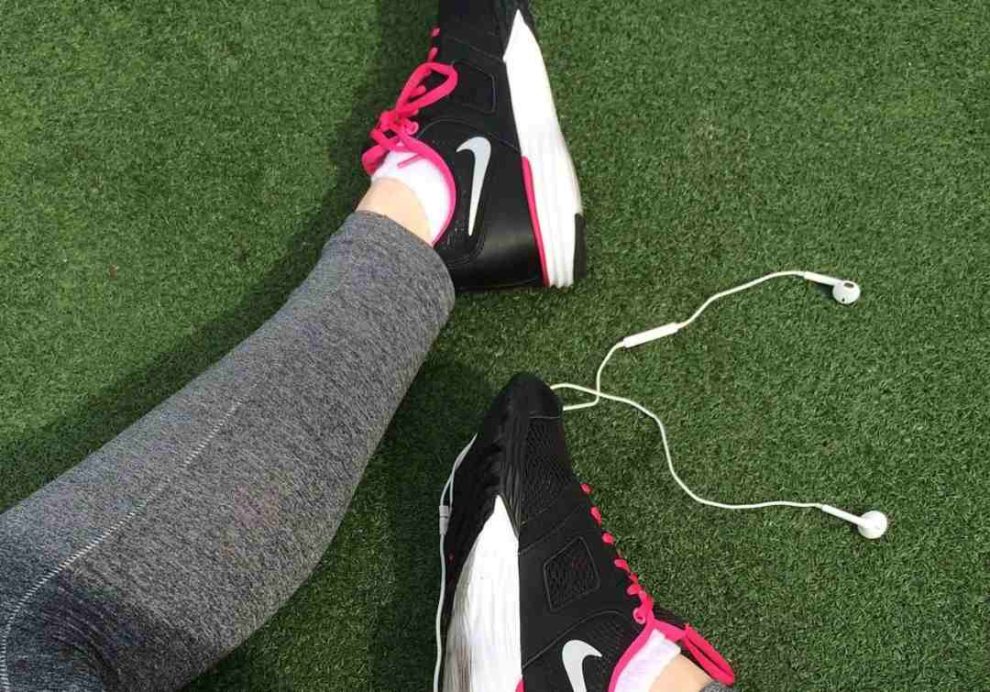 Music and sport are two of the activities that have the greatest emotional, affective, cognitive and behavioral impact on people. They are two products of culture that have taken root in practically all of them, forming part of our lives naturally. The emotional component of these two activities is such that it is difficult to find someone who does not like music, sports or both. Whether as a practitioner or an observer, it is found in our lives, so it is not difficult to think that the combination of both has an explosive emotional combination.

Music as a catalyst for sport

In sports, music is used as a catalyst for the activity , both for the athlete himself and for the spectators who attend sporting events, understood as a leisure event that moves families and supporters in search of fun and entertainment. It is difficult not to attend a sporting event without loudspeakers playing accompanying music, which on some occasions is even more motivating than the event itself. Americans know a lot about this, about putting on sports shows, see for example the NFL Superbowl of American football where the musical event at halftime is almost more popular and valued than the game itself.

Today is the World Cup final in Qatar, between the teams from Argentina and France where music will undoubtedly be part of the show where it will mix with the rest of emotions and sensations. In fact, all the teams have been able to choose part of the songs that have been heard in the stadiums, so that their fans could identify with their team , with their nation and selection. This sense of belonging is also an important part of music for sport.

Music and sports regulate our emotional state, that’s clear. Who has not played sports at some time while listening to music? Or should we say it the other way around. Who has not listened to music while practicing sports? The age of technology allows it more and more, you could be climbing Everest while listening to the most epic song on Spotify to culminate the summit with your wireless headphones connected by bluetooth to your smartphone, which of course will have an internet connection to search for what you want. It is a plus of extra motivation, it is clear.

A large part of our sports performance depends on motivation , directly linked to our emotional state and if something arouses emotions it is music through its lyrics and melodies. If we combine both things, we could be able to regulate our emotional states to improve our sports competitions and motivate our physical goals.

When we listen to music to our liking, serotonin and dopamine are released in the brain , among other neurotransmitters, the latter being closely linked to motivational and learning processes, therefore the association between performance improvement and music seems evident, if done coordinated way. Our brain reinforcement system is based largely on the sensations of relief and pleasure associated with a behavior, therefore if music helps to manage them it can be an interesting mediating element to work within sports psychology .

However, as we discussed in this other article about optimal activation , some aspects must be taken into account so as not to achieve hyperactivation or overactivation at inappropriate times, which can even be counterproductive at certain moments of sports preparation for training and competitions. Our activation levels must be ideal, neither more nor less, to perform at our best.

The type of music selected, the moment, the place and the context can influence one way or another, so it is important to know the limitations of music on sports practice so that it is a source of real motivation.

In competitive sport, the athlete is exposed to various physiological, psychological, temporary, economic, contextual, personal, family, and work demands that can be controllable to a certain extent or totally uncontrollable and unrelated to the athlete. Physical preparation Therefore, the athlete He will try to use all kinds of resources that enhance his performance, music being one of them perfectly valid.

Music is a resource to improve the psychological preparation of athletes, both for those who are engaged in it professionally and for the more amateur.

How music benefits us

Before analyzing the effects of music on sport, it is necessary to know how music influences us on a personal level whether or not we practice sports:

Music therapy is widely contrasted but it must be regulated efficiently since music has many components that must be coordinated and synchronized: frequency, volume, rhythm, timbre, melody, time and harmony that will affect us in one way or another. So much so that it has been shown that certain sound frequencies and rhythms affect the secretion of certain hormones and neurotransmitters such as dopamine , so important in human motivation, altering our mood ( Salimpoor, Benovoy, Larcher, Dagher & Zatorre, 2011 ).

Adverse effects of music on sport

It seems that music only has a positive effect, but anything that is used excessively or misused can be counterproductive: excessive volume, inappropriate lyrics, incorrect rhythms that end up altering us further, harming our own well-being. When we talk about performance sport we have to take into account that music has to be liked, and to be liked it has to meet certain requirements that are not only measured by musical notes, but by the listener’s own personal tastes and cultural influences.

Without an initial favorable predisposition for music to be a motivating factor, it is difficult to make it have the desired effects. For music there are tastes and colors, classes and types, so surely there is the ideal one for you, be it electronic, classical, rock, pop, rap or traditional music.

In sports practice, music is listened to at various times, each with a different type of music. Let’s give examples of those moments

These are just a few examples of how music influences sport in general, later it will depend on many other more specific factors such as the type of sport, the personality of the athletes, the context, the moment, the setting and one’s own emotional state. .

Duenas, O. & Herrera, M. (2015). Music therapy an alternative for the treatment of depression in the elderly. Paper Presented at the I Health Convention 2015. Havana, Cuba. Retrieved from http://www.convencionsalud2015.sld.cu/index. php/health convention/2015/paper/view/874/760

What would mental disorders be like if they were houses?

How to be a good interviewer.

The different faces of confinement and the return to normality: psychological aspects