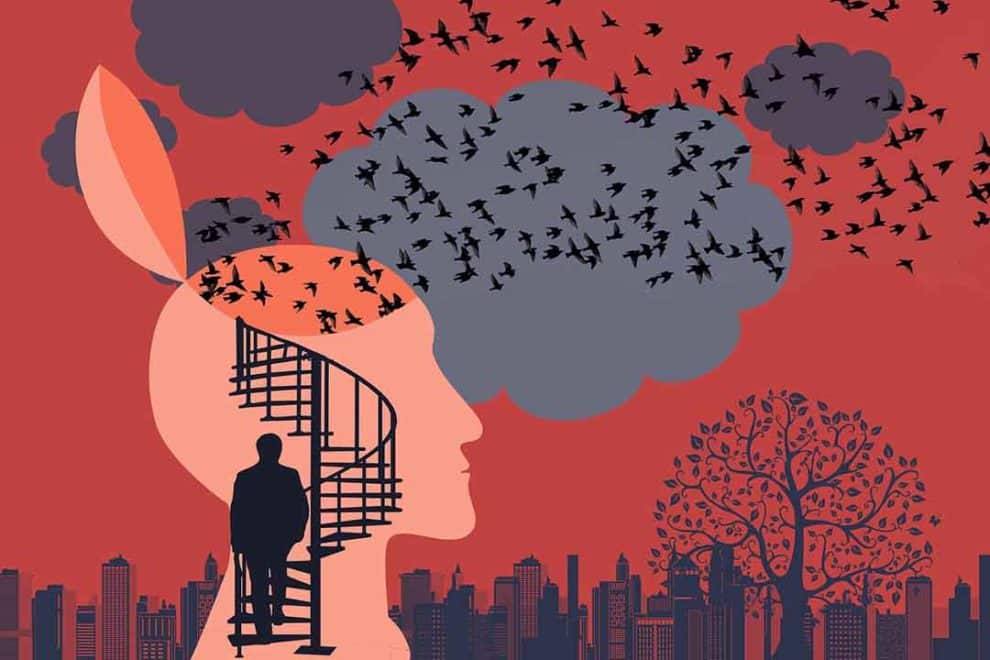 Philosophy and psychology have notable differences and similarities that are evident when the historical study of these disciplines is approached.

Psychology keeps its origin in the tradition of philosophy and thinkers of antiquity. Indeed, the word “psychology” already denotes that it is the study of the soul, a notion that was approached by philosophers in ancient Greece. For example, Aristotle devoted an entire treatise to the study of this question, the Peri Psyche . So, for centuries, psychology was a branch of philosophy.

In fact, until the end of the 19th century, some concepts, both in psychology and philosophy, were interconnected, with little interest in elucidating the differences that existed between one branch and the other.

It was from the work of experimentalists such as Fechner , Helmholtz and Wundt that psychology was able to establish itself as a discipline with its own objectives, as well as with its own particular methods.

>> Related article: The myth of psyche: history of the symbol of psychology Ψ

Similarities between philosophy and psychology

Among the similarities that philosophy and psychology still have today, are the following:

Differences between philosophy and psychology

Some differences between philosophy and psychology are as follows:

In addition to these differences, psychology has a clinical, experimental and even criminological aspect, while philosophy points more to epistemology and logic.

Since the 20th century, behavioral psychologists, such as Watson, proposed that psychology and philosophy should break the connection that existed between them, especially so that psychology abandons introspection and focuses on the experimental and objective method, typical of psychology. natural Sciences.

However, in the 1950s, cooperation between both branches arose again, due to the common interest they had in the subject of cognitive science.

Currently, each of these branches has its marked differences, but they continue to use some categories to achieve a better understanding of the human being and his way of acting or relating to the world in which he is immersed.

Hypnosis as an effective therapeutic tool: types and phases