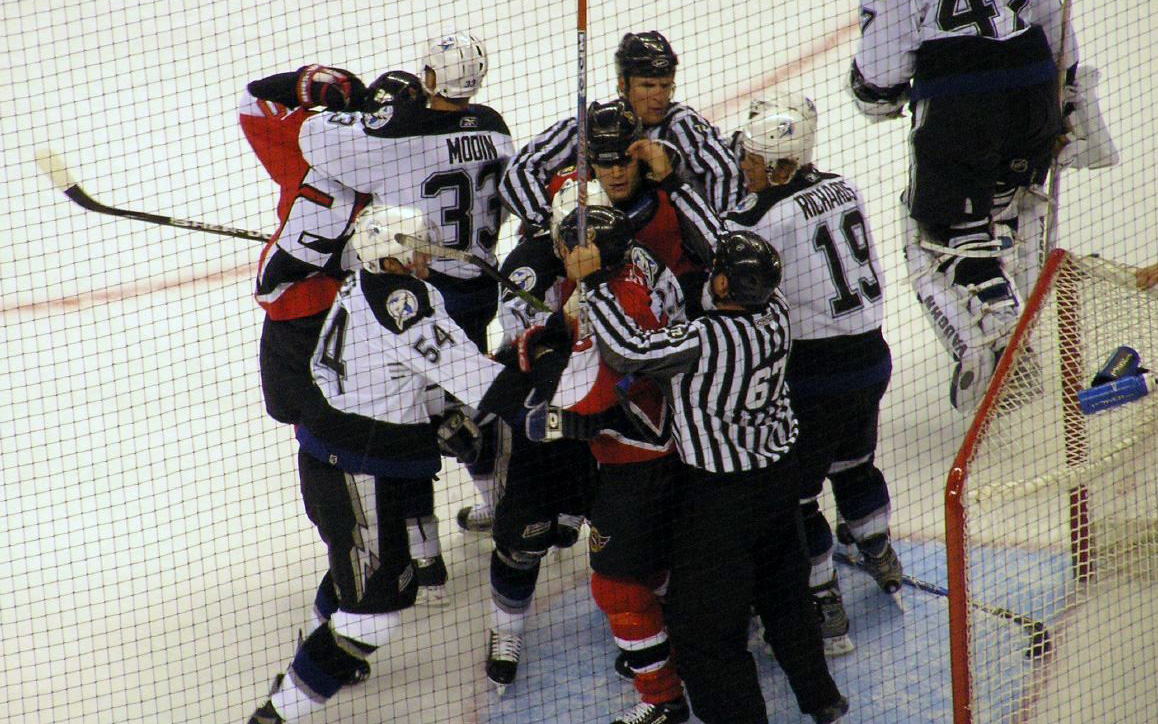 The last days are condemning many acts of violence in sports to the mobilization of the arbitration community that feels helpless on numerous occasions. It is a problem of lack of sporting culture to be treated to eradicate from the education of players based on the figure of the coach is of vital importance.

Adherence to training (II): 8 indicators that influence it.

Psychomotor development from a psychodynamic point of view