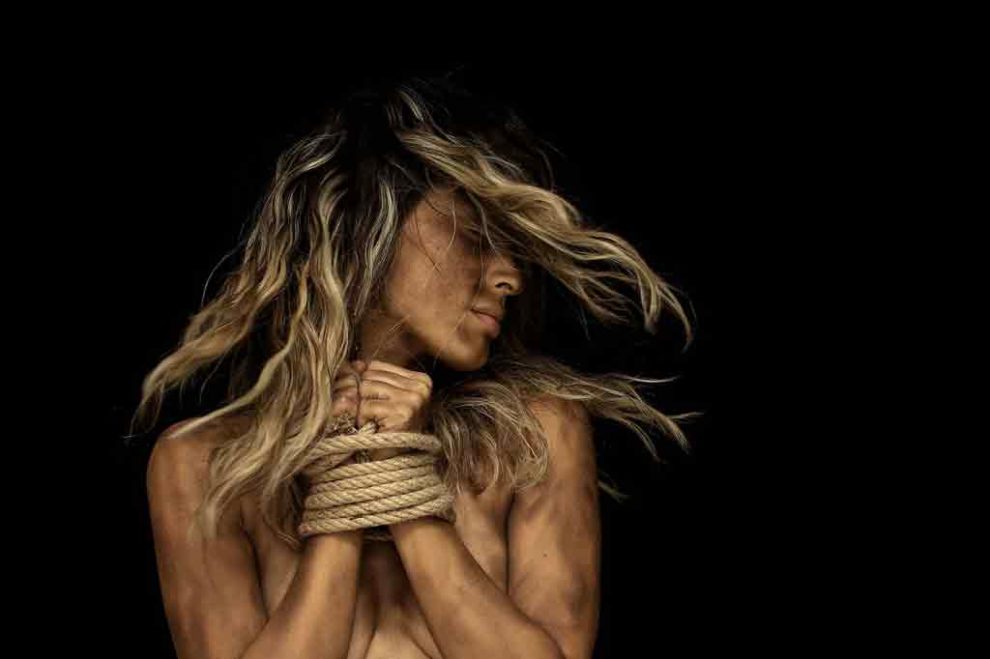 When we look us in front of the mirror no always perceive the reality such cual as it is but like our mind processes it in function of our emotional state, psychological and physicist. Therefore there are days in which we see us more or less attractive or value better or worse our physical appearance, influenciado also by the state of our personal self-esteem. The corporal image that created us depends on much more that the real physical appearance.

The representation of the body that each person builds in his mind beside the vivencia that has of the own body is what define like corporal image. We can not confuse the term corporal image with the one of physical appearance. A person that has a different physical appearance to the standard of the canon of traditional beauty can feel equally comfortable with his body whereas also it can  produce the contrary, a person with a physical appearance apparently perfect can not to feel well achieve same in relation to his image corporal (Salaberria, Rodriguez and Cruz, 2007).

Therefore, the physical appearance in himself is not the fundamental determinant that, for example, a person decide to subject to an operation of increase of breast or no, or that it influence in his social interactions. The manager of these decisions will be the corporal image perceived and his need to see it improved already was to physical or psychological level. The corporal image is the perception of the physical appearance associated to the emotion that produces in the person this image of himself same.

Variables of the corporal image

Have a suitable corporal image is one of the basic pillars of our emotional and psychological balance since the physical appearance that have, which does not depend in the majority of the cases of us same, is with which have to coexist and is the first source of information in any social interaction. Process this personal information of erroneous way will create a corporal image desvirtuada that will affect to our lives, although as we say was not dependent of us in a lot of cases.

We are born like this, or we can have congenital problems, illnesses or accidents that can desfigurar our appearance, in addition to the own deterioration by the step of the time and the old age, that for a lot of people is difficult to carry. All this will come determinate, according to Cash and Pruzinsky (1990) by three fundamental appearances that form our corporal image:

Build a good personal image is directly related with our psychological welfare and already has to be taken care from the first years of life, with a suitable education in this regard understanding, comprising and accepting our body, as well as know how improve our personal image to avoid alterations of the same in back ages that can give place even to psychological disorders. Take care your body also is to take care your mind, and vice versa.